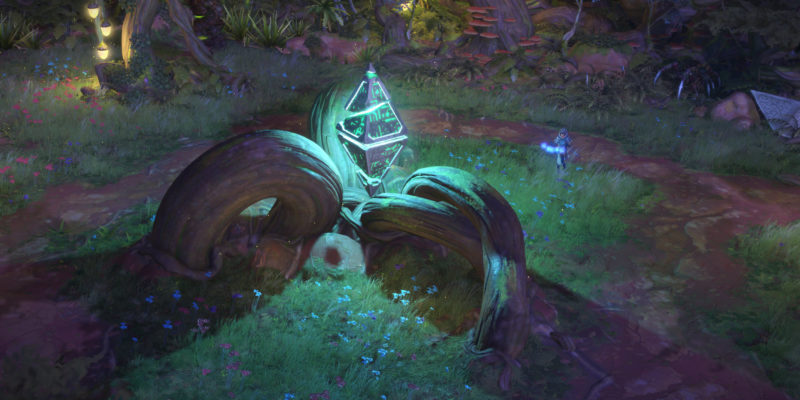 Magic: Legends, the action-MMORPG based on the world of Magic: The Gathering, managed to pry Lead Environment Artist Matt McCulloch and Art Director Barclay Chantel away from creating new worlds to reveal the lush jungle environment that is the continent of Tazeem. This is the third in-game region to be revealed. We still have two more coming before Magic: Legends launches in 2021.

You will explore the volcanic Shiv, the swampy Benalia, and the dense jungle of Tazeem.

Tazeem is a dense, vibrant jungle continent situated on the plane of Zendikar. Remember, you play as a powerful Planeswalker capable of traveling through the diverse planes of the Multiverse. In Tazeem, you will be constantly exploring a world hidden under a thick jungle canopy.

Take some pictures along the way

From the images that Magic: Legends has revealed, you can tell that the art team has painstakingly crafted the region so that you can feel the jungle pressing in around you. Roots and branches sprawl in every direction. The canopy blocks out much of the light from above. And the deeper you go, the more oppressive the darkness becomes. 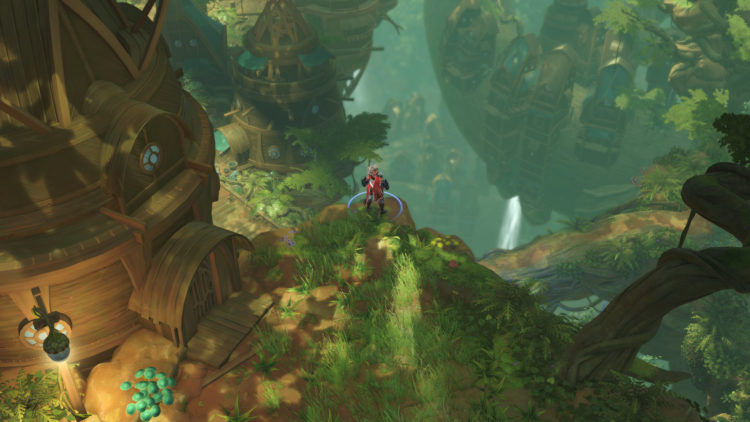 While exploring the jungle, you can lose all sense of the world beyond your immediate surroundings. However, every now and then, the jungle of Tazeem opens. And that’s when you’ll be treated to a sight that reminds you how expansive the world is. 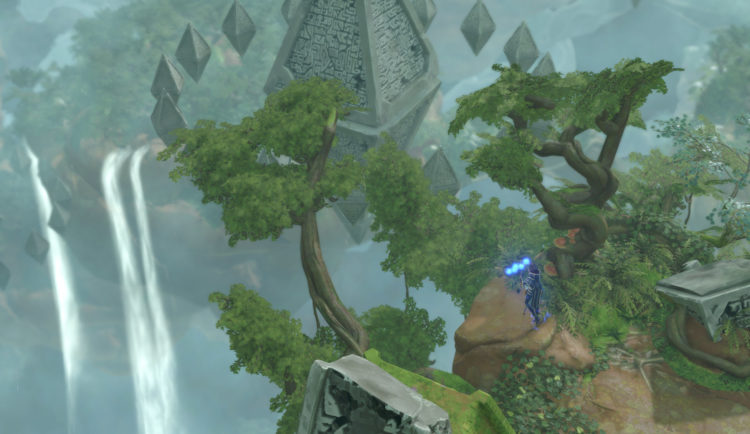 Tazeem isn’t just a lush green jungle full of trees and plants. As you go deeper, less light pierces the canopy and a new light source illuminates the world. Suddenly, you’ll find yourself exploring a bioluminescent world that looks entirely different from other parts of the jungle. Plus, you’ll also come across aquatic areas that serve as a home to Zendikar’s Merfolk. 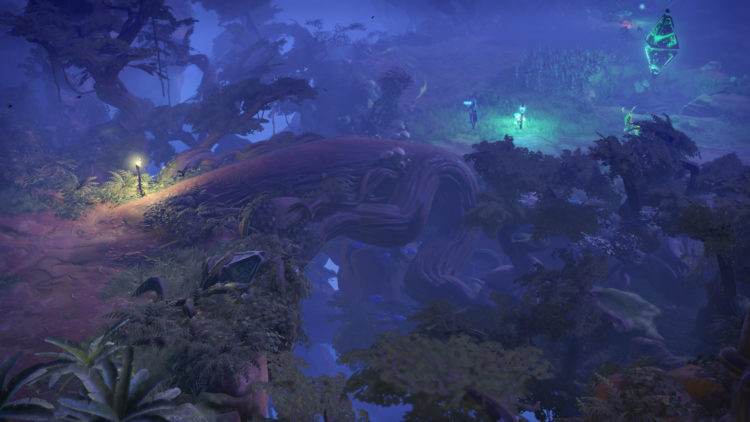 We’ve still got a long time to wait for Magic: Legends to launch in 2021. However, you can already sign up for the beta on the game’s website, which will hopefully get you playing sooner. You can also check out some gameplay footage from two of the Magic: Legends classes. And you can read through our preview from PAX East 2020 to give you a good idea of what to expect when you finally get your hands on the game. 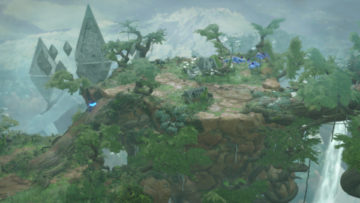 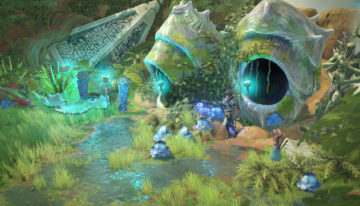 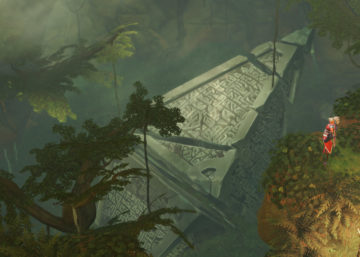 By Greg Bargas40 mins ago
News

By Greg Bargas40 mins ago
News