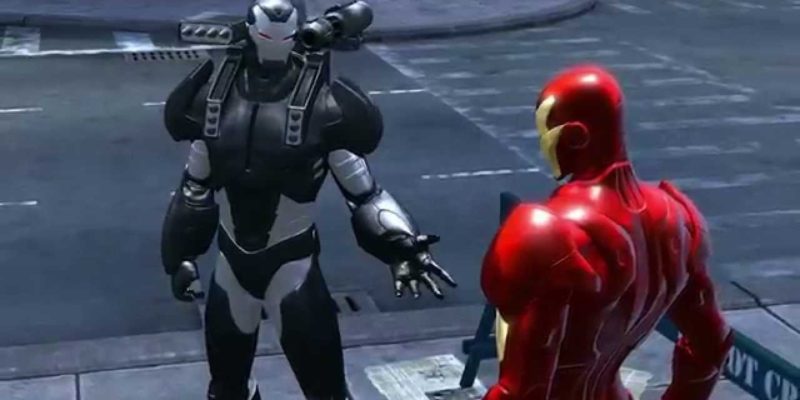 Marvel Heroes was a rather good ARPG when it launched and the fact it was free to play was a real bonus. Developed by Gazillion, the game was also overseen by Diablo creator David Brevik until he left Gazillion in January 2016.

Today Disney announced that they are shutting the game down despite the game having only launched on consoles earlier this year. Gazillion issued a statement on their forums.

“We’re sad to inform our players and our entire Marvel Heroes family that Marvel Heroes Omega will be shutting down. The Marvel Heroes servers will stay on until Dec 31, 2017, and we’ll be removing real money purchases as soon as possible. Players will be able to play the game entirely for free once this sunset period commences. We will share the exact date things go completely free as soon as we can.

Disney also issued a statement prior to the official announcement which doesn’t make it clear why the decision was made only that the relationship was ending.

“We regret to inform our Marvel Heroes fans that we have ended our relationship with Gazillion Entertainment, and that the Marvel Heroes games will be shut down. We would like to sincerely thank the players who joined the Marvel Heroes community, and will provide any further updates as they become available.”

Despite the game having a decent following, numbers had started to decline and Gazillion had gone rather quite with a notable absence of updates on official channels. Tie-in content with the recent Thor movie never appeared. This indicates that something had been brewing for some time and the outcome is the game’s closure.

There were also accusations of sexual harassment against CEO Dave Dohrmann in the wake of the Harvey Weinstein revelations. Gazillion’s Creative Director Jeff “Doomsaw” Donais recently chipped in saying was a problem the company was aware of.

“As for the current CEO of Gazillion. We know for a fact that many of his fellow executives (and HR) are aware of his behavior towards females at the company and yet he still maintains the most powerful position at the company.”

It is likely the game was not performing as well as expected despite the console launch and Disney has pulled the licensing. Still, a shame to see it bite the dust. Players now have until 31 December to enjoy what’s in place before the power is turned off.

Where are all the AMD Vega AIBs?