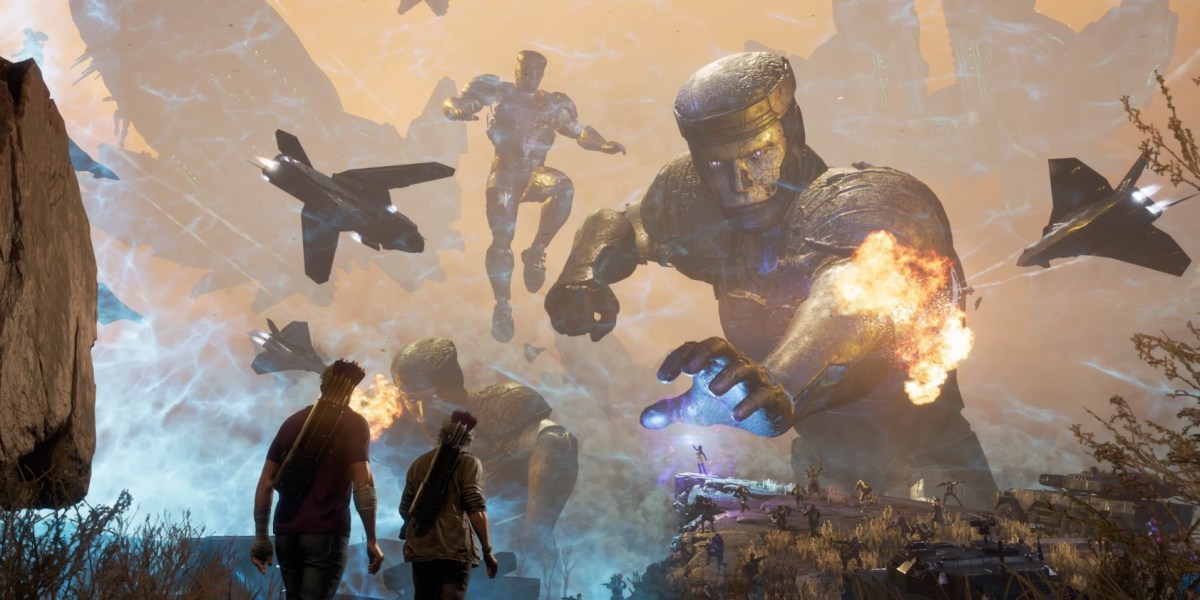 Marvel’s Avengers didn’t quite make the splash that Marvel and Square Enix were hoping for, even if I thought it was a pretty good game. Still, when you’ve got a ton of money wrapped up in something, it can be too late to cut your losses and get out. Black Panther – War for Wakanda is a free expansion coming to the game on August 17, so that’ll hopefully be enough to get some eyes back on the game and keep it afloat for a bit longer. At least we’re getting a cool character now and not another freakin’ archer. Two Hawkeyes? Seriously? This is a beat-em-up!

Black Panther – War for Wakanda will be free to all owners of Marvel’s Avengers. The biggest deal is obviously that Black Panther himself is coming to the game, but that’s by no means the only attraction. Also included is a new environment, two new villains, new enemies, and even a new outpost. As for game content, we’ll also see new Drop Zones and Threat Sector missions that we’ll almost certainly end up playing by ourselves due to how hard it is to matchmake. I hope Black Panther’s first foray into the game is an event to remember.

In addition to this information, Marvel’s Avengers is currently embarking on an All-Access weekend that will last through August 1. Regardless of your platform, you can download and play the game to your heart’s content. You can even beat the game in a weekend if you rush. The story is actually quite good, so that’s not an unappealing prospect. If you choose to purchase the game afterward, all progress will carry over. During this period, there will also be a 400% increase to exp gain, as well as a half-off sale in the game’s marketplace. The Tachyon Anamoly event will also be returning for a limited time. Perhaps all of this is enough to get the game’s player base to return for a limited time as well.

You can see even more by watching the upcoming War Table on August 16 via Crystal Dynamics’ Twitch page.