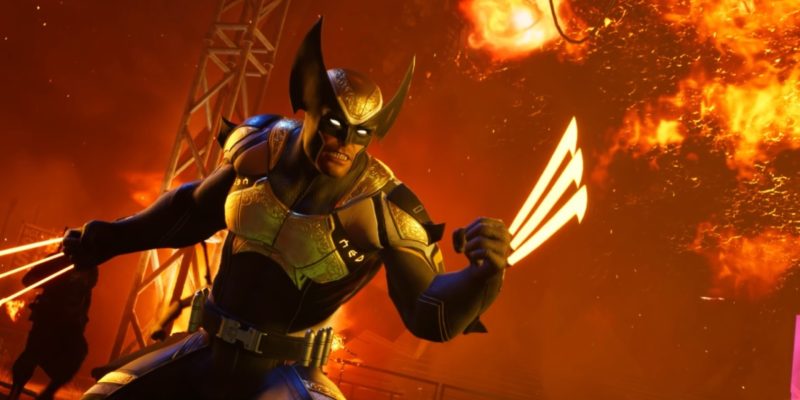 During today’s Disney & Marvel Games Showcase, we finally got news on one of Marvel’s next big video game projects. Marvel’s Midnight Suns finally has its release date. Coming from the developer of the XCOM series, Firaxis Games, it’s a card based, real-time strategy game in the vein of XCOM. Players will control a team of some of Marvel’s edgiest heroes with the help of their unique, custom-made character.

Marvel’s Midnight Suns also features dialogue trees with branching paths and promises the “choices matter” tagline, as many of these types of games do. Regardless if that claim amounts to anything, it will be fun to see my custom abomination hanging out with Wolverine and Spider-Man in the Sanctum Sanctorum while taking breaks between demon butt-kicking.

The gameplay should be familiar to anyone who has played the XCOM series. Thankfully, though, developer Firaxis has said that there will be some changes to the formula. So players should see less of the old “99% change of hitting” before still missing their shot. It has been a pretty good year for fans of superheroes and card games, with the likes of Marvel Snap, and Midnight Suns looks to continue that trend.

Marvel’s Midnight Suns will release this year on December 2, just in time for the holidays. The game comes with a few pre-order bonuses, and there will even be some animated shorts acting as a prequel setting up the story of the game. The animation style is very slick and smooth, and the shorts look like they’ll be a fun appetizer for the game’s main course. Hey, with any luck maybe that long-rumored Ghost Rider movie will finally happen. It will be nice to see more people exposed to Robbie Reyes, the newest Ghost Rider featured in the game, especially considering his only other appearance outside of comics was in Agents of S.H.I.EL.D. The less said about that, the better.

Marvel Snap finally has a release date set for this year