Mass Effect 5 is reportedly in the early stages of development at BioWare. There isn’t much information besides that, but BioWare devs have been asking fans of the series what they want from the series going forward. Some might have written that off as PR for N7 Day, but a recent report by Kotaku states that the next Mass Effect is in the works.

BioWare has been in a pickle lately. They’ve had some big names depart from the studio after the failure of Anthem and lackluster reception to Mass Effect: Andromeda. Anthem itself has been plagued with gameplay issues, lackluster endgame content, and worse yet, a dwindling player community. It makes sense that BioWare might make a return to a highly successful and popular franchise like Mass Effect. 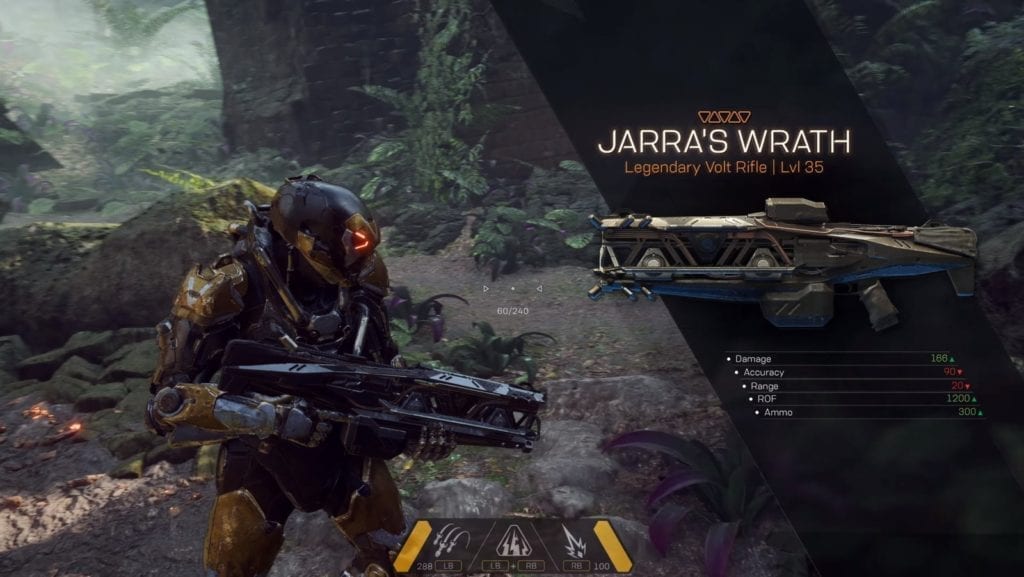 Anthem failed to meet fans expectations when it launched earlier this year.

Andromeda or the Milky Way?

Being so early in development, there isn’t any word on the story or setting of Mass Effect 5. Will it pick up where Andromeda left off and explore the fate of the Quarian Ark? Or will it see a return to the Milky Way galaxy and the aftermath of the Reaper invasion? I question whether it might be the former, seeing as how EA and BioWare scrapped any plans for DLC or expansion for Andromeda.

There is still a lot to explore in the Milky Way galaxy. After Mass Effect 3, the ultimate fate of the Krogans is up in the air. Depending on the ending, the mass relays were destroyed or shut down. How did that impact the interstellar community? There isn’t any question that the relationship between the gaming community and BioWare has been strained this past year. Mass Effect 5 needs to be successful if the developer wants to gain fans’ trusts again. BioWare needs to go back to its foundation: strong stories, interesting companions, and meaningful decisions.

In addition to working on Mass Effect 5, we can expect an announcement or trailer for Dragon Age 4 to drop on December 4.