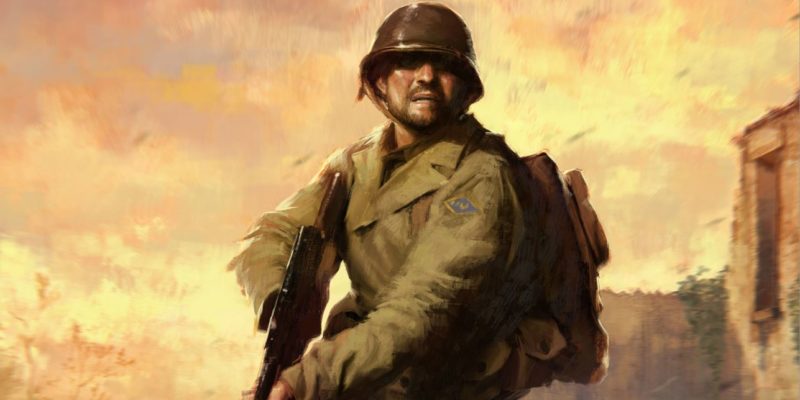 Whether it’s the beaches of Normandy or war-torn France, military shooter games have offered players a chance to view the battles of World War II through a soldier’s eyes. Granted, they’ve been a slimmed-down, mostly sterilized take on war, but still. Medal of Honor: Above and Beyond, however, takes the concept of experiencing war through said eyes to new places. And you’ll be able to try out this VR-only game when it releases for PC via Steam and Oculus Rift on December 11.

You read that last part correct, Medal of Honor: Above and Beyond isn’t exclusive to Oculus anymore. When the game was revealed late last year, publisher Electronic Arts and developer Respawn Entertainment paraded the game as an Oculus Rift exclusive. Following its first trailer during Gamescom 2020, the studios didn’t hint the exclusivity will change. However, today EA revealed that it will in fact show up on Steam with OpenVRSupport, and include cross-platform play.

It’s a smart move on the publisher’s part. Allowing Medal of Honor: Above and Beyond on other platforms allows more people to get in on the action. Plus, you don’t have to be married to the Oculus Rift. On Steam, you can use any VR device your heart desires.

There and back again

Medal of Honor: Above and Beyond returns you to World War II as a VR-enabled, first-person experience. You play as a soldier, jumping from planes and being a general pain in the ass for Nazi forces. Playing shooters in VR is often more challenging than pointing and clicking, naturally. Likely, to compensate, the game will pair you up with a British medic and a veteran sergeant in the campaign.

EA has more in store for Medal of Honor: Above and Beyond in the coming months. The publisher plans on detailing the game’s multiplayer features and other modes prior to launch.