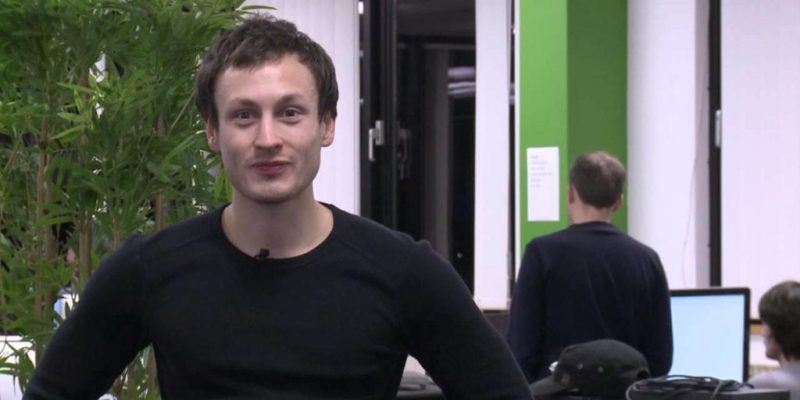 GODUS development is coming along nicely with 12 days to go until the Kickstarter project concludes. A new video from 22Cans interviews members of the team with some amusing questions including their thoughts on Peter’s promises, which will hopefully not lead to a “trail of broken dreams” with GODUS.

There’s also a quick snip of Peter showing an overhead map with followers milling about the currently rather sparse landscape so there’s still  not a lot to show at the moment. Over the past few weeks we have been getting a taste of the development process in the Kickstarter videos which have been a great insight into how Peter and his team are approaching the project, which is just one of the benefits of developers raising funds through crowd funding.

Petroglyph conclude all work on End of Nations – 19 jobs go