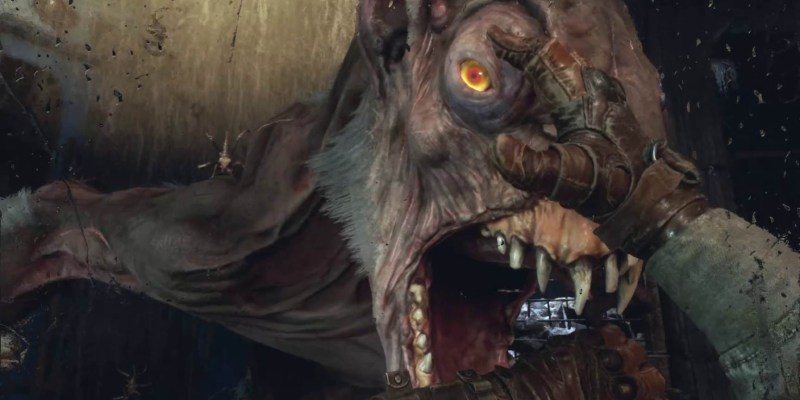 Playing Metro Exodus PC Enhanced Edition as a person who completed the first game can feel like stepping from night to day. The new features include several ray tracing upgrades, 4K textures, and DLSS 2.0 support. Although many of the featuring may seem subtle or only apparent when comparing it with the original release, the enhanced edition makes taking another ride on the steam train Aurora well worth the while.

Before we go further, let’s first take a look at the enhanced system requirements. We’re using the full specs offered by the developer, as this is a more demanding version of the game with ray tracing on as default. 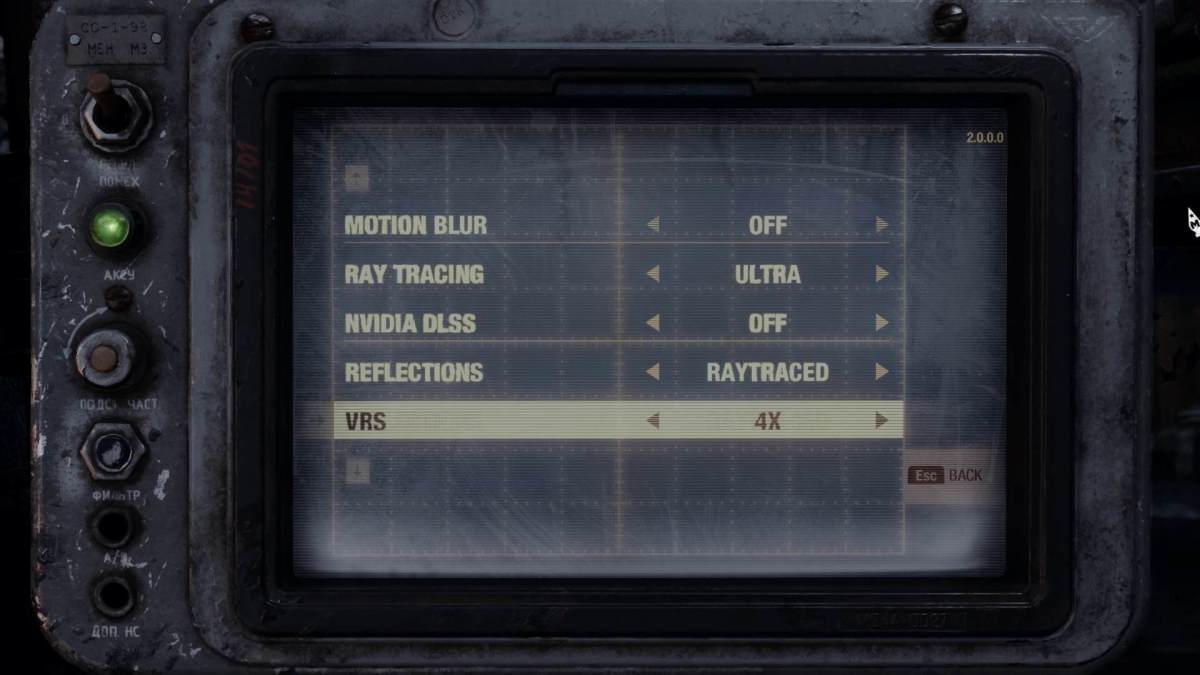 Overall, the system requirements aren’t too different from what they were two years ago, except that they now require graphics cards capable of ray tracing as part of the minimum spec. Also, emphasis is on the CPU core counts instead of listing specific models. New Ultra 4K and RT Extreme configuration hardware requirements are available for those who have exceptionally high-end rigs.

The video options menu has gotten a bit of a makeover to emphasize RTX features, such as trading in Texture Filtering for Variable Rate Shading. Long requested settings include the ability to completely turn off motion blur instead of just minimizing it and a genuine Field of View (FoV) slider to adjust the picture for ultra-widescreen monitors.

I don’t have an RTX 3090 card or a 4K monitor, so I spent most of my time playing at 1440p resolution with the ray tracing quality set to Ultra. Additional effects such as tessellation, advanced PhysX, and Hairworks were left on, but DLSS was not. Surprisingly, the enhancements didn’t impact performance as much as I thought they would when compared to the original game. In fact, I think the Enhanced Edition might perform better in some areas. With the graphics turned up above recommended levels, my framerates generally stayed between 50 to 60 fps in most places while some outdoor areas hitting as high as 75 fps, even with the quality settings at Extreme at DLSS turned off. 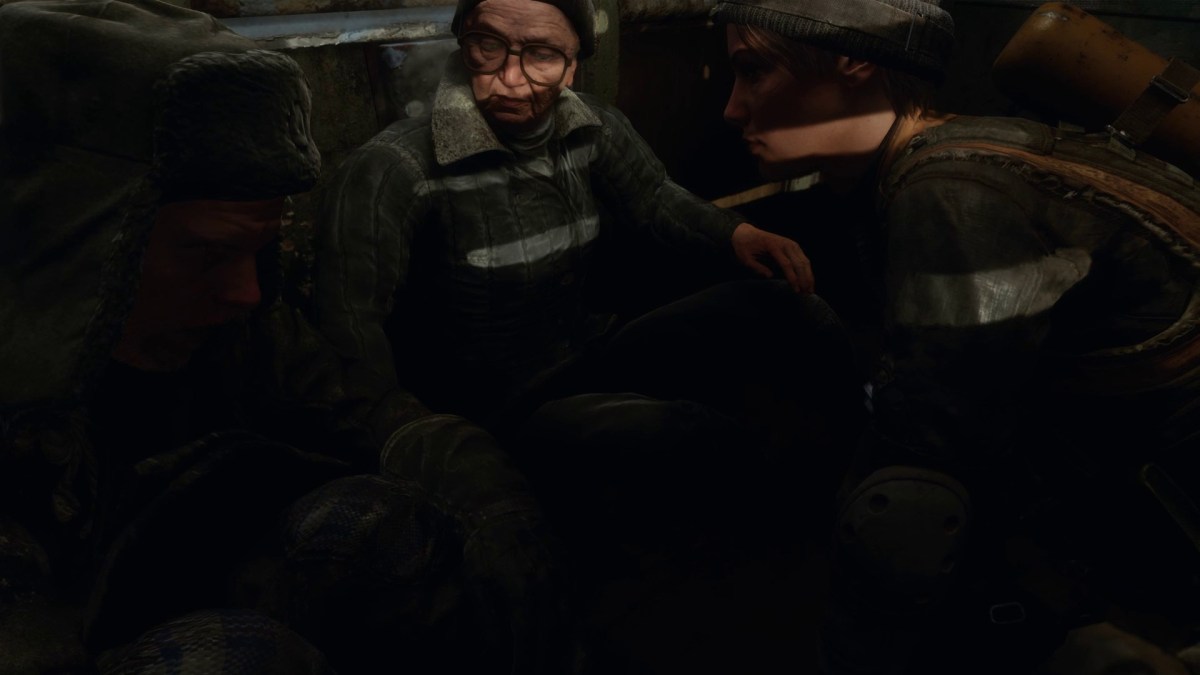 Metro Exodus (original): Yes, there are characters in this scene. Overcoming the darkness in Metro Exodus

The original launch of Metro Exodus mainly used ray tracing effects to create deep shadows. Although this was innovative use, especially given how it’s one of the first games to adopt real-time ray tracing, there were instances when the shadows seemed to go overboard and event undermine the game’s excellent graphics. The problem, as I noted at the time, is that the pure black shadows seem to swallow up all the available light sources. Candles, lanterns, and spotlights hardly seemed to do anything to cut through the black, making it extremely hard to see anything when stealthily crawling through warehouses, sewers, caves, and other darkened environments.

The extreme contrast between light and dark was beneficial in some ways. For instance, enemies with headlamps stood out like lit-up Christmas trees. But most other times, the deep shadows simply robbed players from taking in the detailed environments, since they were usually either completely hidden or could only be seen in small bits using a dim flashlight. 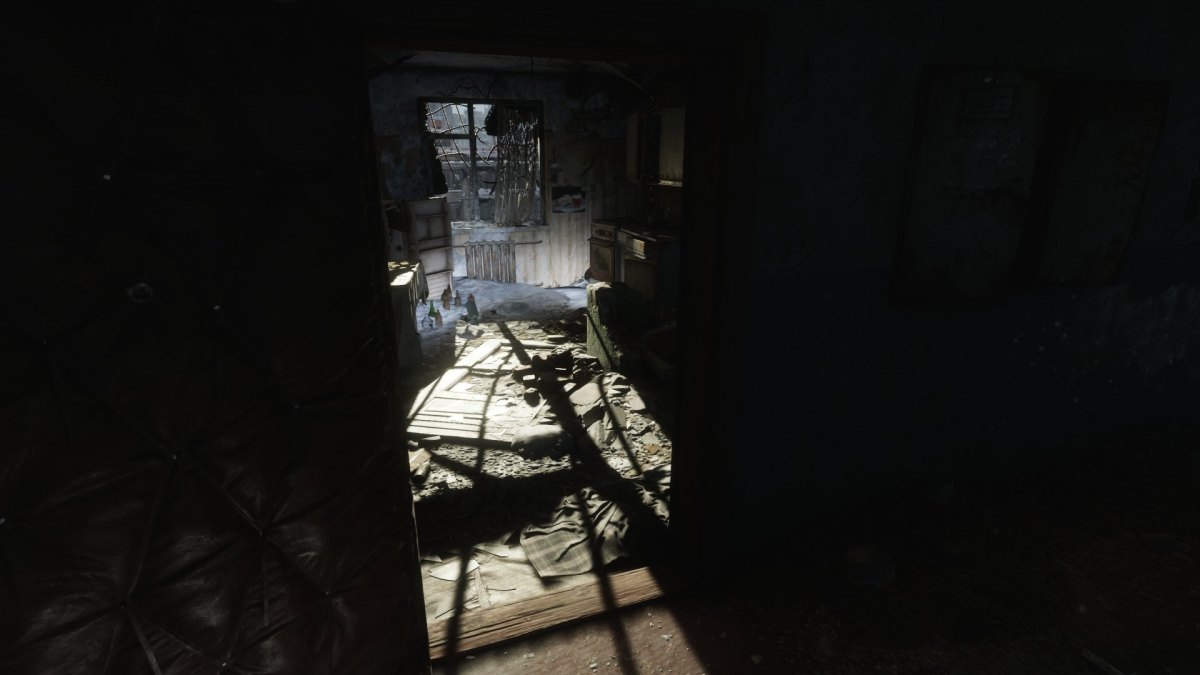 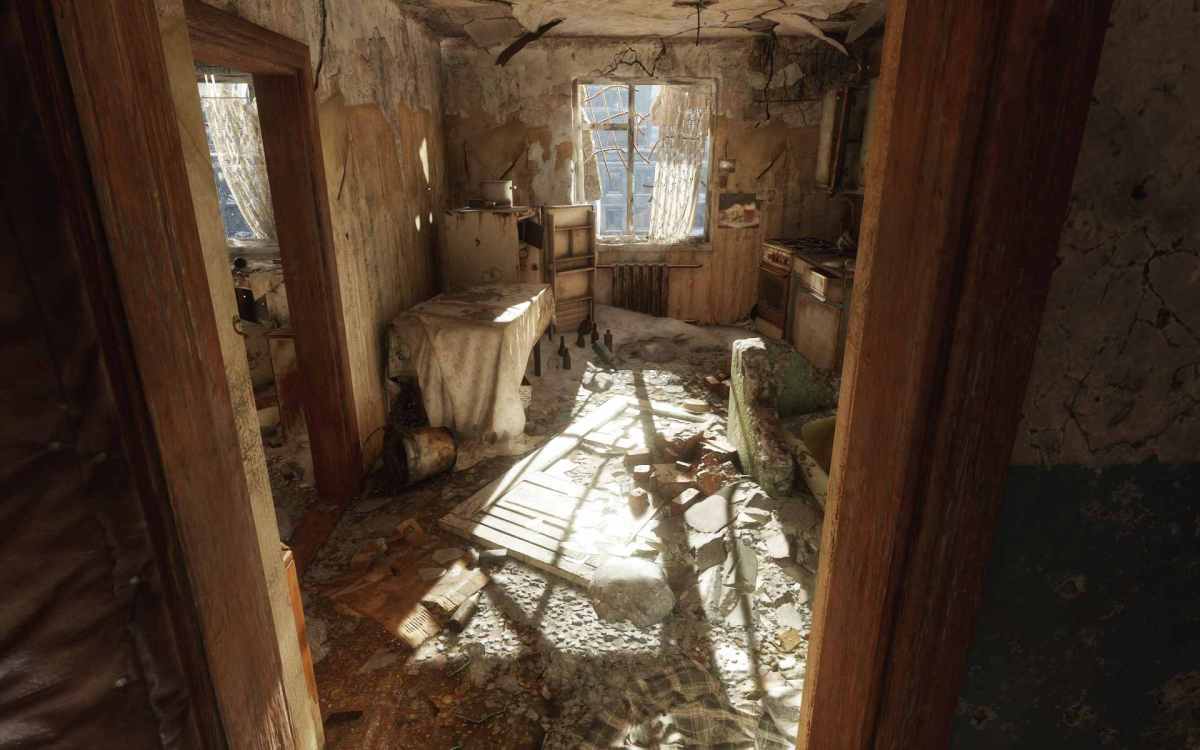 I’m happy to say that Metro Exodus PC Enhanced Edition fully addresses those issues, and the results are nothing short of amazing. You might not notice the differences if you haven’t played the original game in a long while, but some of the subtle lighting effects significantly impact the overall experience. For example, when Artyom climbs into the sewer at the start of the game, you can clearly see some light reflecting off the ice at the bottom instead of watching him creep into a blackened pit. Once down below, the ambient light and bioluminescence from the plants are enough to help you see your surroundings. You don’t have to necessarily shine your flashlight on every little thing. 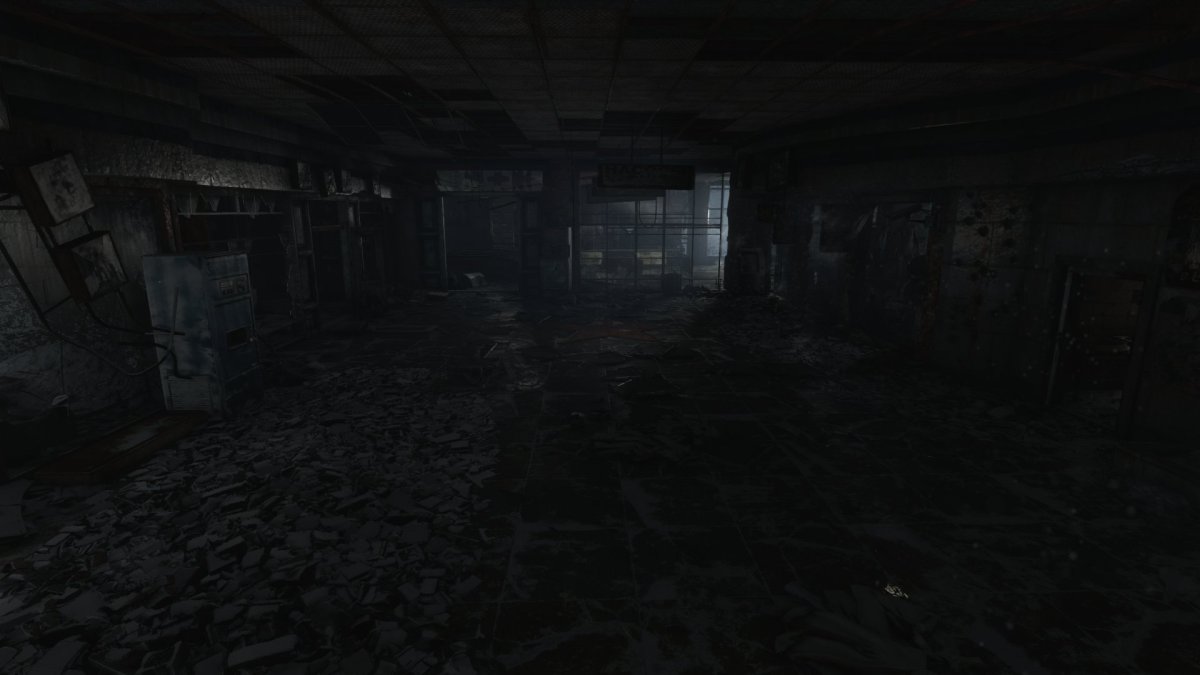 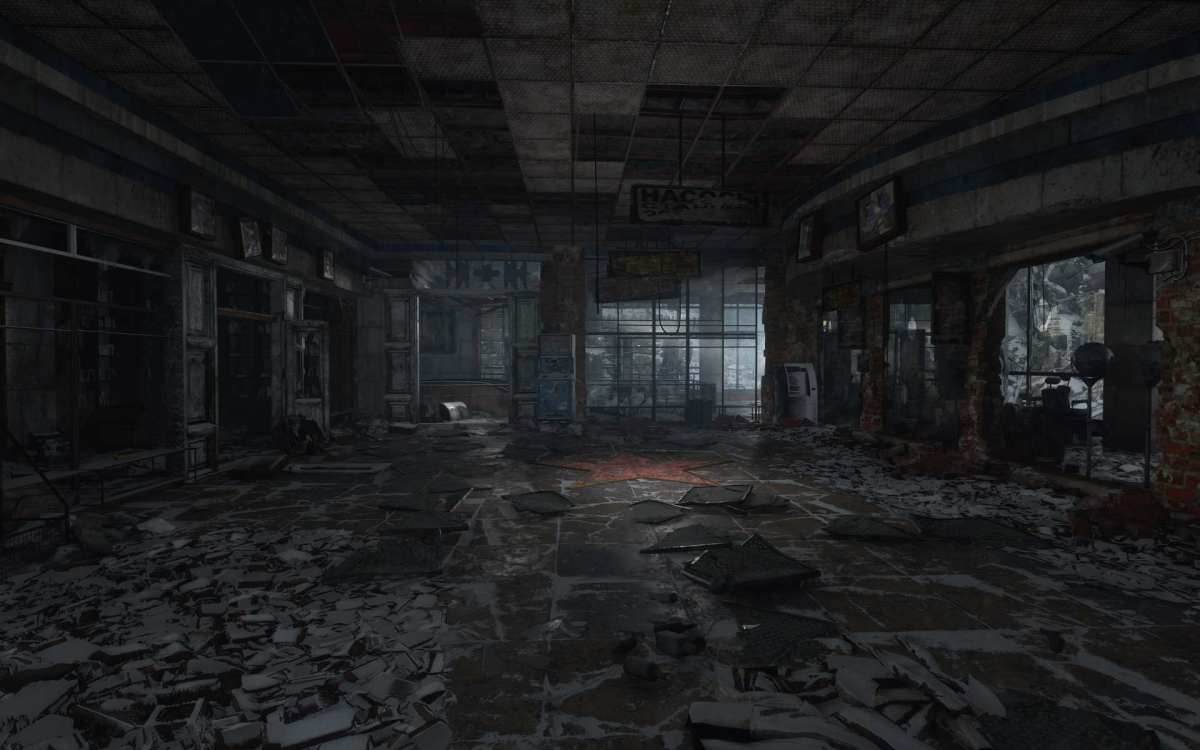 Metro Exodus PC Enhanced Edition: You can finally see the bus station and all its details. Similarly, you can see all the details of the bus station instead of having to fight off mutant creatures in pitch darkness. However, I feel that the most stunning use of ray-traced light is just in ordinary situations, such as when sunlight is streaming through a window. These situations are nowhere near as dark and gloomy as they are in the original game, but it looks far more natural and allows you to take in the world’s details. Other benefits include characters that look more realistic than they do in the harsh lighting of the original and monsters that aren’t just shadows with teeth.

Another benefit is that the game is a little more challenging when there isn’t such a stark difference between light and dark. While I could still see spotlights in darkened areas, they were slightly less apparent in places where multiple light sources blended together. So, I had to be more aware of my surroundings while keeping a close eye on the light sensor on my wrist to make sure remained in shadow.

Emerging from the shadows

The ray tracing is less apparent in outdoor areas. Although some places are not as noticeably gloomy in the Enhanced Edition, they’re not as striking as the indoor areas. I was expecting to see more glittering light reflections from the water and snow and perhaps character reflections when they walked through puddles, but that isn’t the case. When the same vistas are laid side by side, it’s difficult for me to see much difference between the two games. 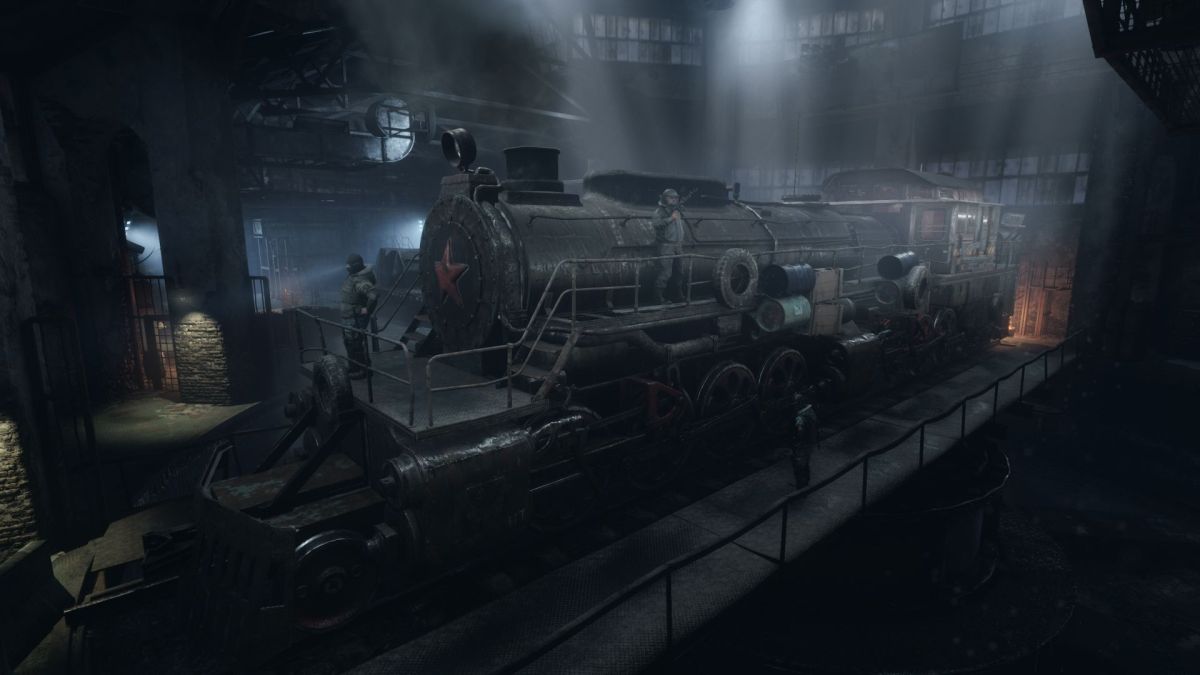 Metro Exodus (original): Seeing the Aurora for the first time. 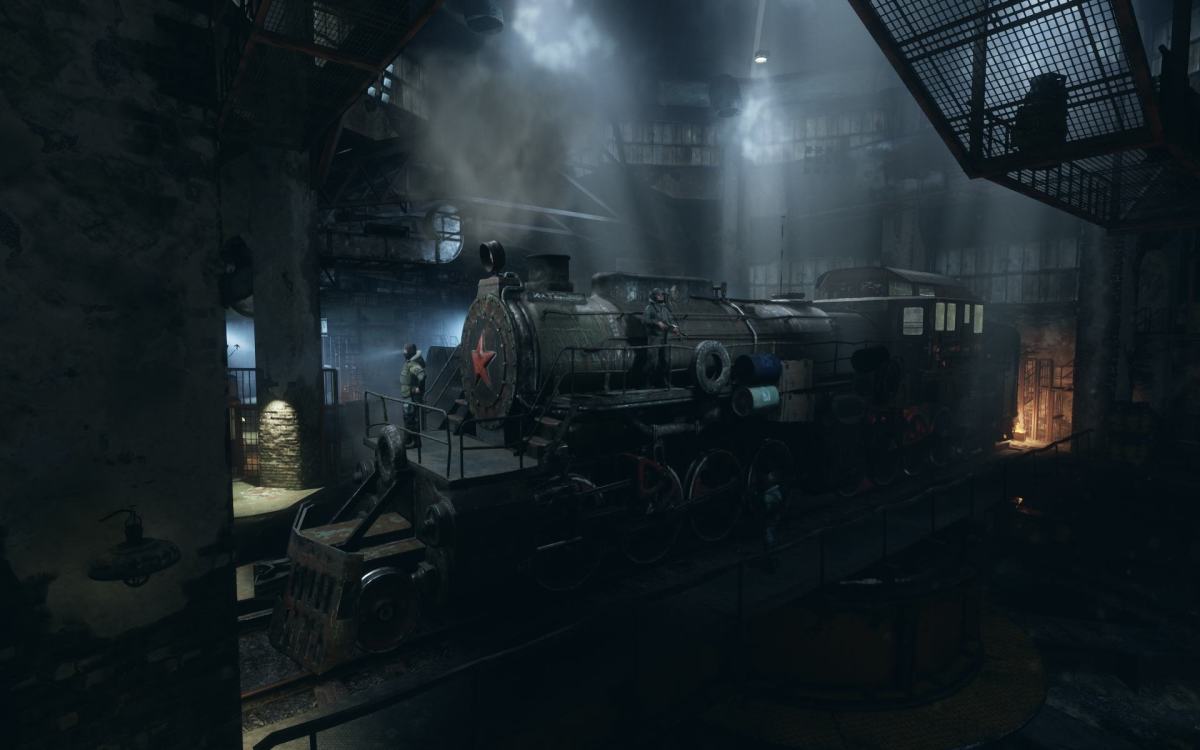 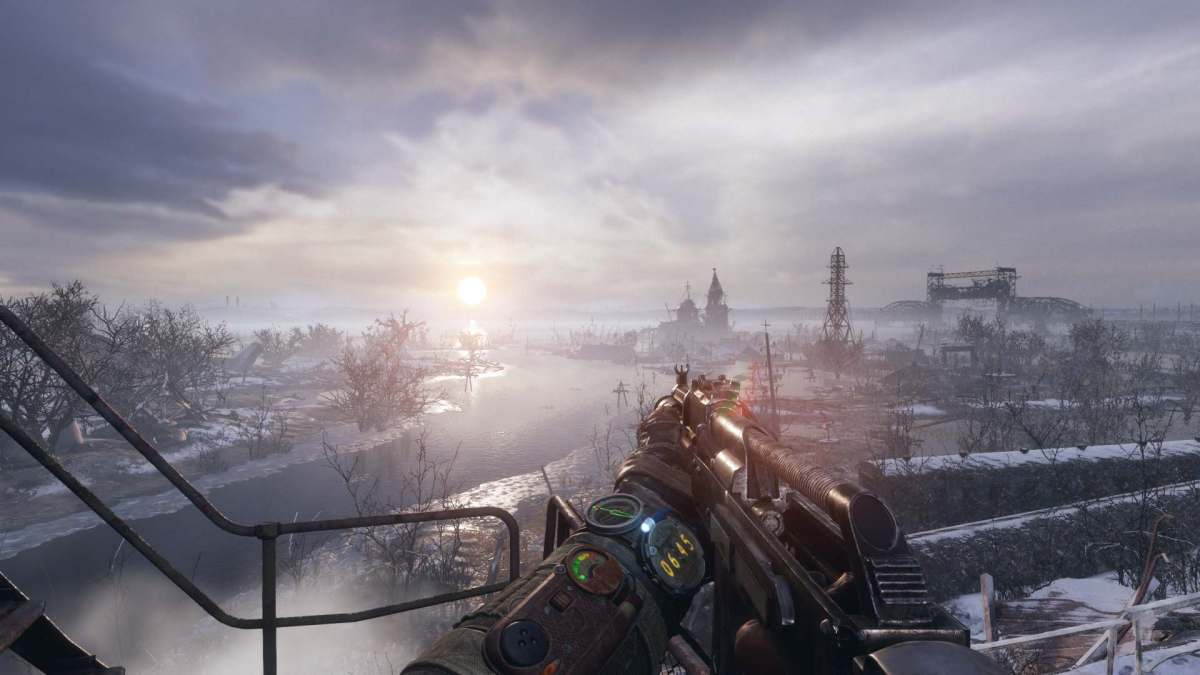 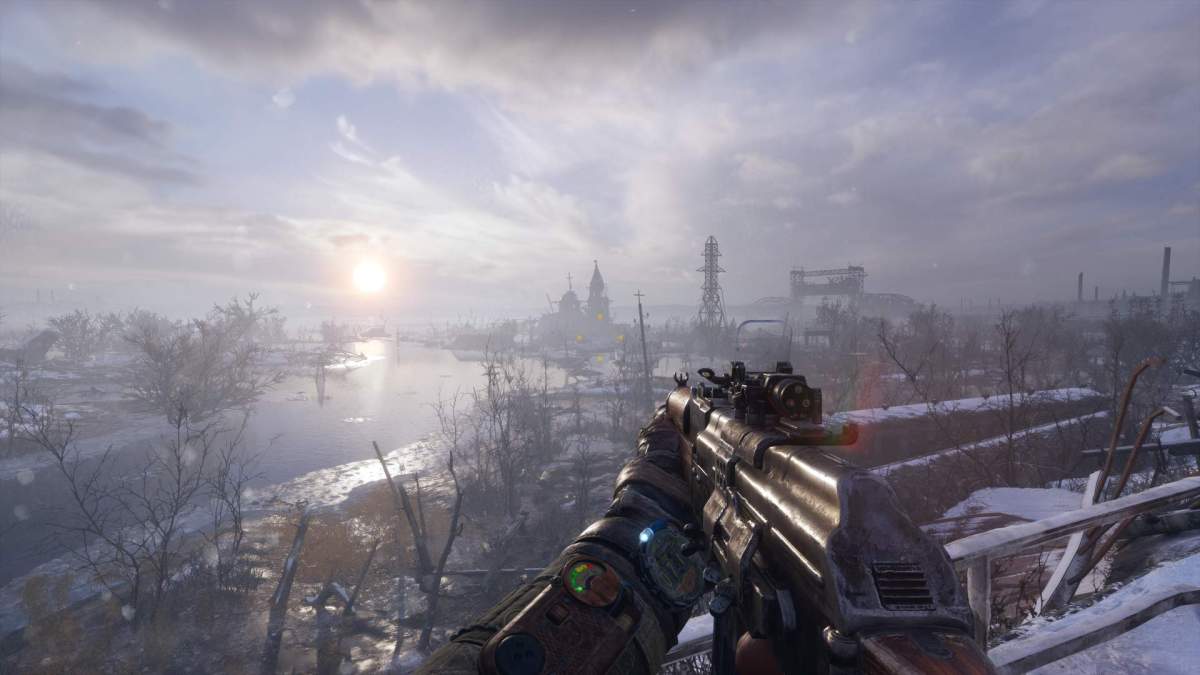 Fortunately, both the original and enhanced version of Metro Exodus looks fantastic – the enhanced lighting just provides more opportunities to better appreciate everything the game has to offer. I wouldn’t go so far as to say that it’s like playing the game for the first time, but it’s pretty close.

Also, given how existing Metro Exodus PC owners receive the Enhanced Edition as an additional entitlement, it’s hard to come up with a reason why fans with compatible GPUs wouldn’t want to hop back on the Aurora for another cross-country train ride through the apocalypse.

By Dani Maddox2 days ago
Reviews