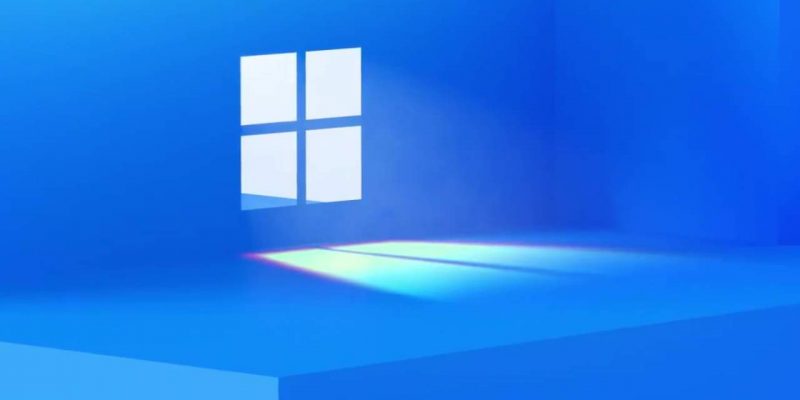 As previously reported, Microsoft has officially released the first update for its new Windows 11 OS. But, in a curious move, this update is also being deployed to PCs that were previously deemed as being “unsupported.” The company actually warned users with unsupported hardware that even though they’d be able to run the launch edition of the new operating system, subsequent updates would not be receivable. Naturally, this raised concerns from both a compatibility and security standpoint. Despite the warnings, however, this first update has come through without a fuss.

This first update for the Windows 11 includes critical security improvements, as well as some other bug fixes. Thus, it is great that so-called “unsupported” hardware is being included into this initial rollout. Trend for the future?

Currently, there is no telling what exactly Microsoft has in store moving forward. The company has not released a statement about this situation. Thus, it’s unclear if this just so happened to be a fluke, or perhaps Microsoft considered the aforementioned security improvements to be too crucial to ignore. That said, there most definitely will be more security improvements in the future. So, it’ll be interesting to see at what point Microsoft sticks to its initial statement. But, who knows? Maybe the company has opted to change its mind instead?

At this point, the only real answer is that time will tell. Windows 11 rollouts still haven’t become incredibly mainstream just yet. Though the OS officially launched last week, the push to PCs around the globe will happen over the course of the next several weeks and months.

Really, for the most part, those who have the OS at this current time mostly consists of power users who went ahead and downloaded it on their own rather than waiting for it to be pushed to their device via Windows Update. So, perhaps this is another reason why Microsoft still opted to release this update to all; the pool may not be that big yet. But, as that number of customer grows, then so, too may grow the company’s stance on its policy.