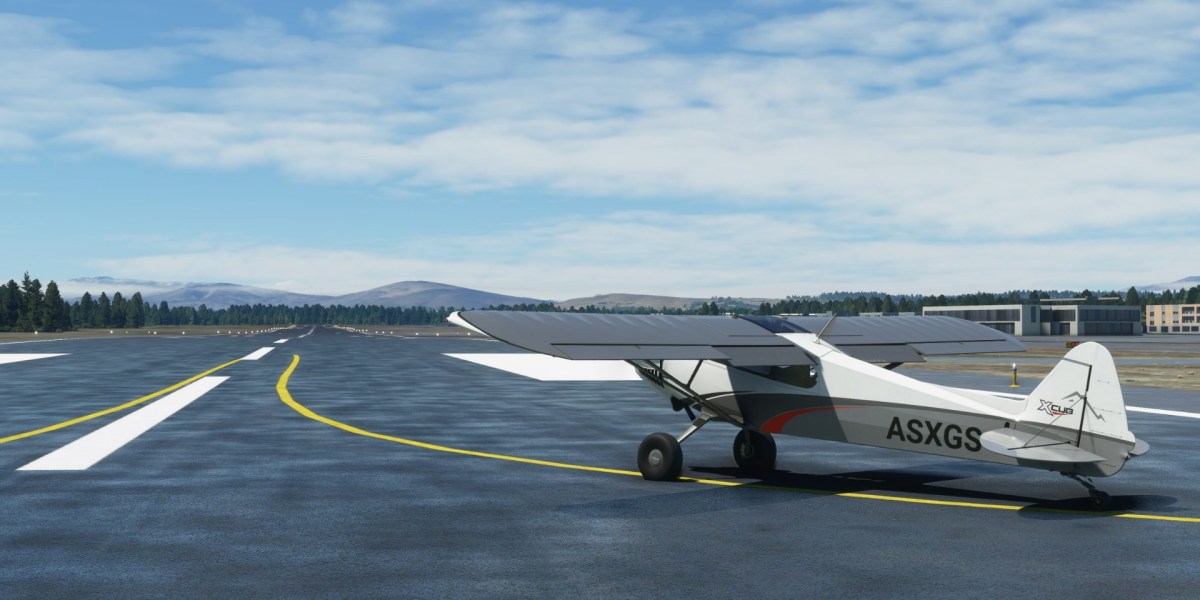 The future of real-world plane travel is still up in the air at the moment, but that’s okay. The next best thing, Microsoft Flight Simulator, should enter closed beta testing some time in July.

An official update on the Flight Simulator website provides a development roadmap (flightmap?) for the next few months of work on the game. While there’s no concrete date just yet, the roadmap states that a closed beta for the game will start in mid-July. 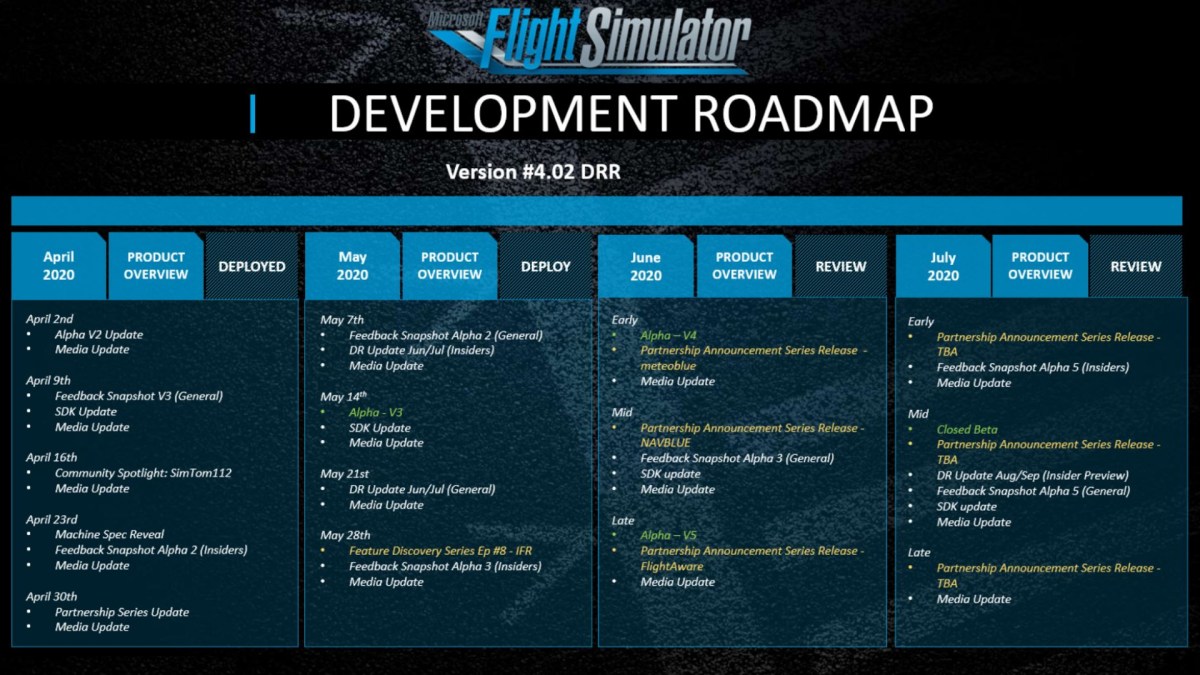 The roadmap is fairly comprehensive, showing some of the other milestones in the ongoing project. A third alpha test began for the game on May 14, with two more scheduled for June. It’s worth noting that the beta will likely only start on time if everything in these alpha tests goes according to plan.

The roadmap also details a variety of changes that have been made to planes and airports within the game. Some planes are now easier to control in the air, while additional bug fixes have been introduced. Considering that many game studios are so secretive about in-development projects, it’s nice to get a blow-by-blow report on how the Baron G58’s propeller speed has been altered to match real life.

The notes also explain that the Socata TBM 930 can now teleport when its fuel tank is full. Just like real life. 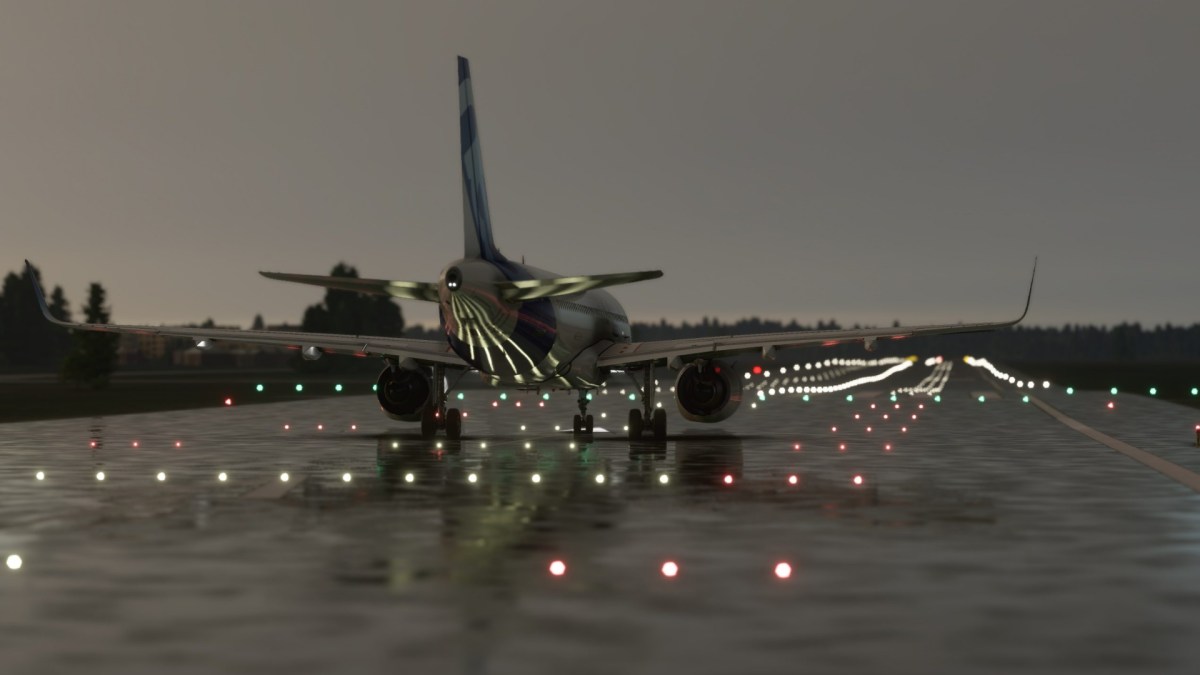 At present, Microsoft Flight Simulator is still scheduled to leave beta testing and release in 2020. Whether the game makes this date remains to be seen, especially considering how much work still needs to be done. When finished, Flight Simulator will purportedly feature every airport on Earth. This kind of infrastructure is going to take time, and development isn’t exactly easy under current remote working conditions.

Regardless of whether the game makes its vague release date, it’s clear that work is progressing nicely. Before too long, plane enthusiasts will be able to take to the digital skies – even if boarding an actual plane will be a lot more challenging.