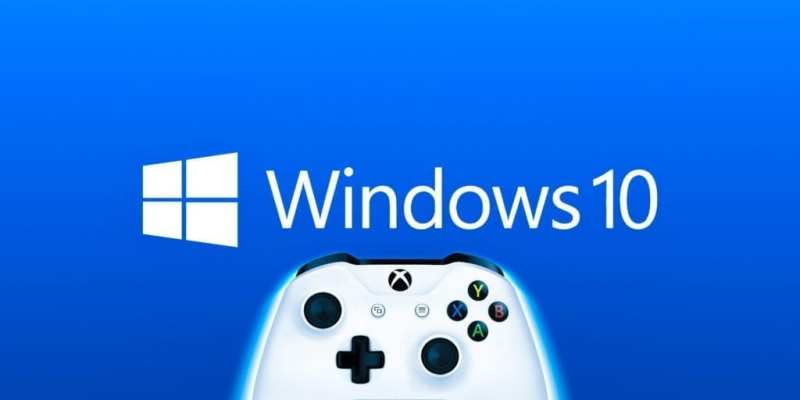 For many PC gamers, the relationship between them and Microsoft has been a bit of a hit and miss. Until recently, the massive company has mostly neglected Windows from a gaming perspective. Although there were some efforts such as the Xbox Play Anywhere cross-platform purchase program and short-lived Games for Windows Live service, it was clear that Microsoft’s core gaming focus was on Xbox.

But, times have changed. Phil Spencer, the head of Xbox, recently admitted in an interview during Microsoft’s XO2018 event that the company has “a ton of work to do in Windows.” He noted that he has heard the feedback about the Microsoft Store on Windows 10, which has received a lot of criticism from gamers due to its cramped layout and other issues. Microsoft is aware of these problems, and Spencer said that he will personally “take a bigger leadership role” in order to improve the Store and “make it really tailored to the gamers.”

This all sounds rather nice. But, my question is: how much will it matter? 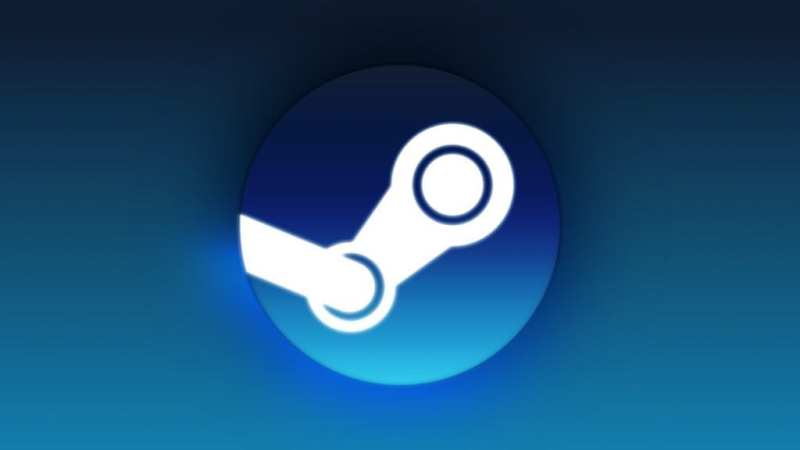 Microsoft has neglected PC gamers for so long, that other companies have filled the vacuum.

The reason why I’m not completely convinced by Spencer’s comments is mostly due to how big third-party services like Steam have gotten over the years. Since Microsoft has been so lax with its efforts to appeal to PC gamers for so long, that created a vacuum that has been filled by companies such as Valve, GOG, Discord, and others. Steam has basically become the unofficial PC gaming hub, with the vast majority of releases being sold there.

But despite Steam’s size, Microsoft opted to turn what was at first was a simple app store into their primary marketplace for the big AAA titles that they’re finally bringing to Windows, like the recent Forza Horizon 4.

For me, having a game like Horizon 4 prominently featured next to photo editing apps feels odd on the PC. That’s more of a mobile experience. So, to improve the Microsoft Store experience, a good place to start would be to make the games category its own dedicated marketplace. That way, PC gamers don’t have to sift through a virtual pile of non-gaming apps in order to get what they’re looking for. Since all of the AAA games on the Store are also developed for Xbox One, I think Microsoft might as well just integrate this marketplace into the Xbox Windows 10 app itself, perhaps even rebranding it as “Xbox on Windows.”

It’s also fit to mention that all of the games/apps from the Store run in the Universal Windows Platform (UWP) environment. While a more modern architecture, UWP also has some drawbacks. For instance, getting access to the game data is quite difficult. That’s why the modding scene hasn’t really taken off for any of Microsoft’s exclusive games. There’s also a lack of a handy overlay such as what Steam and other services like Uplay have. So, if Spencer and his team really want to make the Store and its architecture more gamer-friendly, I’d love to see them implement features such as those.

But, even if Microsoft were to do all this, would it really be enough to sway the masses? 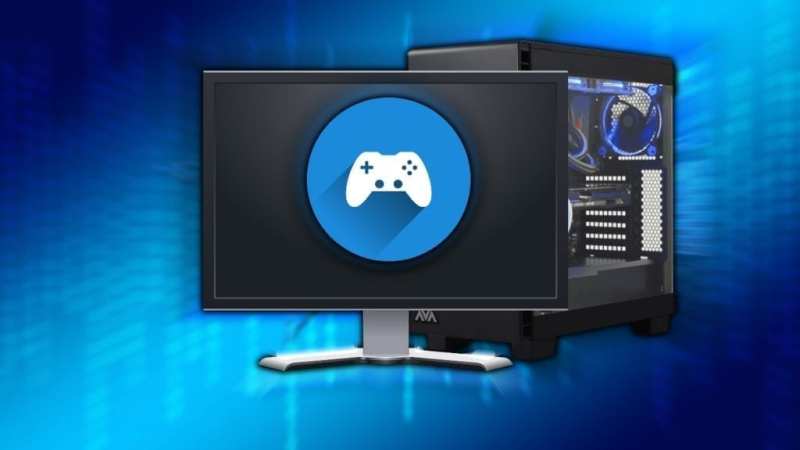 Can Microsoft really build a decent level of trust with the PC gaming audience again?

To me, this seems similar to what the company has done with the Xbox One X. Last year, it launched as the “most powerful console ever”. Yet, despite all of its horsepower, that hasn’t been enough to allow the Xbox One platform to catch up to the PS4. Likewise, Microsoft faces another uphill battle when going against established platforms such as Steam.

But the Microsoft Store’s biggest hook is its exclusives. You can’t buy Horizon 4 anywhere else on PC. However, some titles like Quantum Break, Sunset Overdrive, Halo Wars 2 and others have been ported to Steam. So, Microsoft may end up doubling-down on the Store’s exclusivity. If that does become the case, then it can try making the Store a more attractive marketplace than Steam by running big sales and offering a better cut of the profits to developers.

There’s also another trick Microsoft has up its sleeve. During the company’s Q1 2019 earnings call in October, Microsoft CEO Satya Nadella announced that there are plans to expand the Xbox Game Pass service onto PC. It’s actually already available with a few titles like the aforementioned Forza Horizon 4.

Another theory is that more third-party titles could also be lumped into the service, as some are already available. Ideally, both would be nice. If so, this would give a revamped Store some leverage over Steam. It will still take a while for the Store to amass a population close to Steam’s 90 million active users, but efforts such as this would definitely jump-start that process. 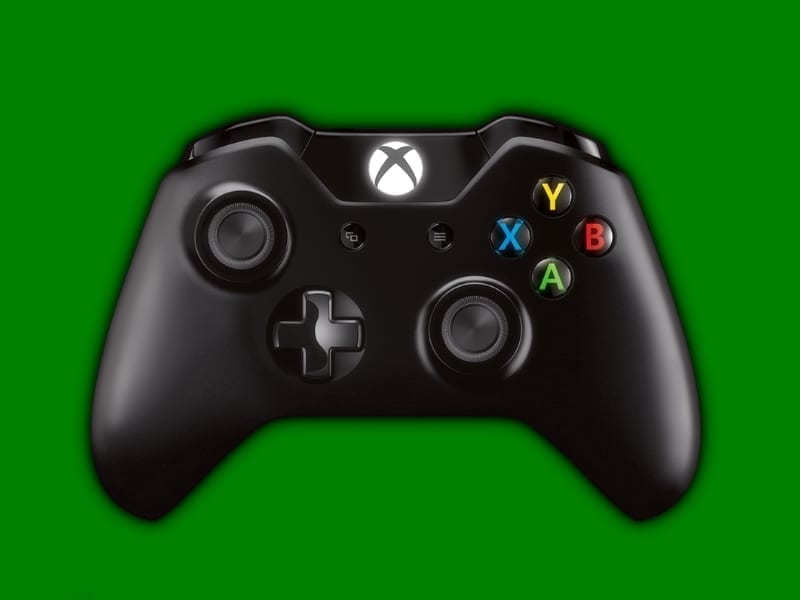 The line between Xbox and Windows looks to be completely blurred together soon enough.

Microsoft is clearly trying to finally properly fill its role as the parent of PC gaming. Windows is more optimized for gaming than ever before, and Xbox is becoming more integrated with it. So, Microsoft’s involvement with PC gaming does matter. Even if the PC gaming market doesn’t shift overnight, if Microsoft takes its efforts seriously, this will certainly benefit gamers. It could possibly even make Valve want to step its game up. Competition breeds creativity.

By Chirag Pattni22 hours ago
Features