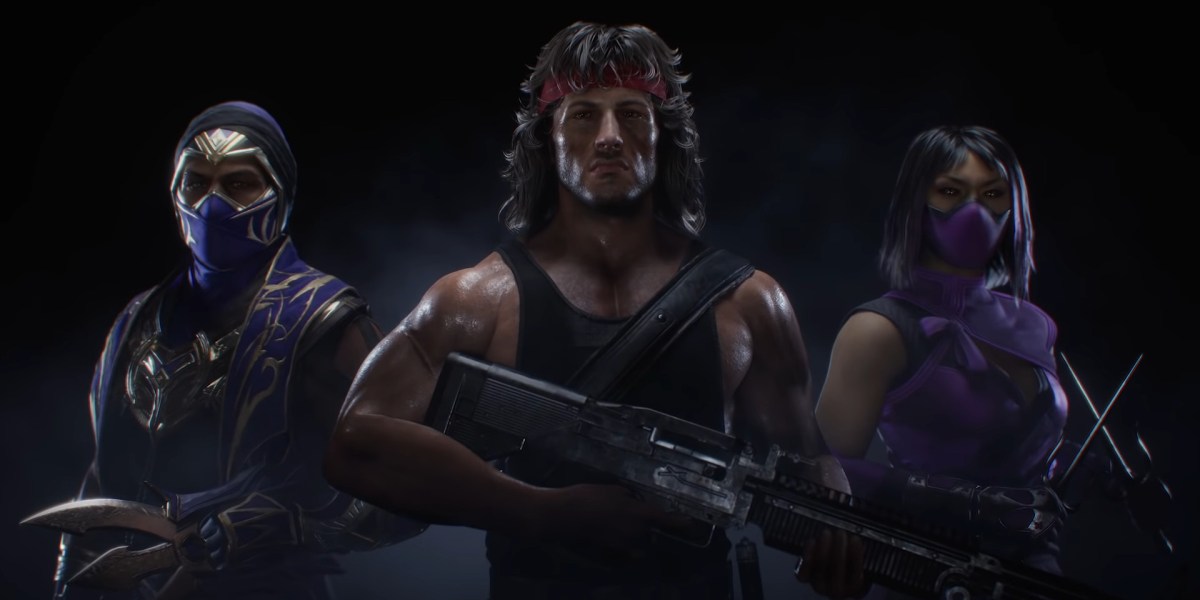 It finally happened, Mileena fans. You got your wish. Now please, shut the hell up. Earlier today, developer NetherRealm unveiled Kombat Pack 2 for Mortal Kombat 11, koming November 17 along with an Ultimate version of the game. Kombat Pack 2 includes three fighters, including two returning champs and one heavyweight champion. Mileena and Rain will be back to tear it up, and they’re joined by guest character Rambo, voiced by none other than Sylvester Stallone himself.

They’re aren’t as many characters coming to Kombat Pack 2 compared to the one prior. The first Kombat Pack included Shang Tsung, Spawn, The Terminator, and two others. Still, this second pack isn’t any less exciting. Both Mileena and Rain have been longstanding and popular fighters in the franchise, making their debuts in Mortal Kombat II and Mortal Kombat 3, respectively. Fans have been asking for both characters, who have been absent since the last iteration of the game.

Rambo is joining as a guest character, and he should fit right in. NetherRealm is famous for including new characters from other franchises, such as Leatherface in MK X, and Spawn in MK 11. He’ll join his action movie brethren RoboCop and The Terminator, giving us the Stallone vs. Schwarzenegger bout we’ve been dreaming. Except, you know, with more blood and flying intestines.

We had good reasoning to believe these three characters were next for the roster. In late September, NetherRealm dropped a Halloween costume pack — with Teen Wolf Johnny Cage and sexy nurse D’vorah (hurk). A dataminer, however, dug into the DLC’s code and found hints for all the aforementioned characters, leading Mileena fans into another frenzy. Well, it’s good to see “patience” rewarded. I just hope MK co-creator Ed Boon gets to survive a week without getting hammered by pictures of everyone’s favorite princess clone.

The new characters look good. Rain, an old favorite of mine, is still decked out in his purple pajamas. In the trailer, we see him using a three-bladed katar as his weapon. He also shows off an ability that turns him into water, passing through his opponent. Mileena, equipped with her usual sai, might be a bit more divisive. She has a new look, which is pretty much her old look. Her cheek teeth are gone, as she now carries the full Tarkatan smile she had in older MK games. Rambo didn’t throw down in the trailer, but he did walk in carrying an LMG — get ready for more ranged fights. The PlayStation Twitter account confirmed that it is indeed Stallone returning to voice his famous role.

Kombat Pack 2 for Mortal Kombat 11 is dropping on November 17. On the same day, NetherRealm will release Mortal Kombat 11 Ultimate, which includes the two Kombat Packs and the Aftermath expansion. No prices have been revealed yet. 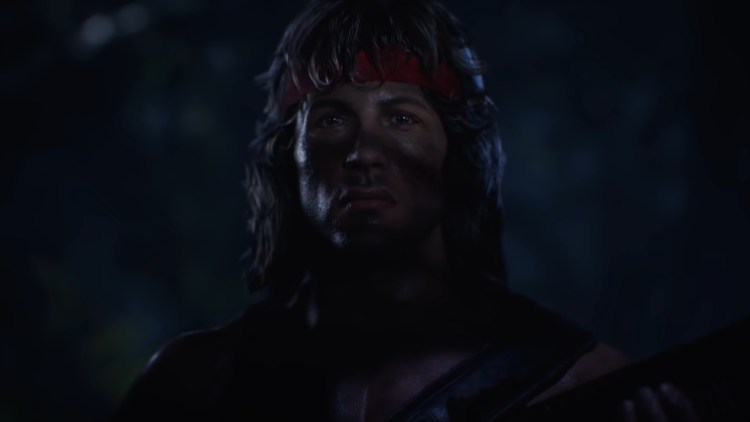