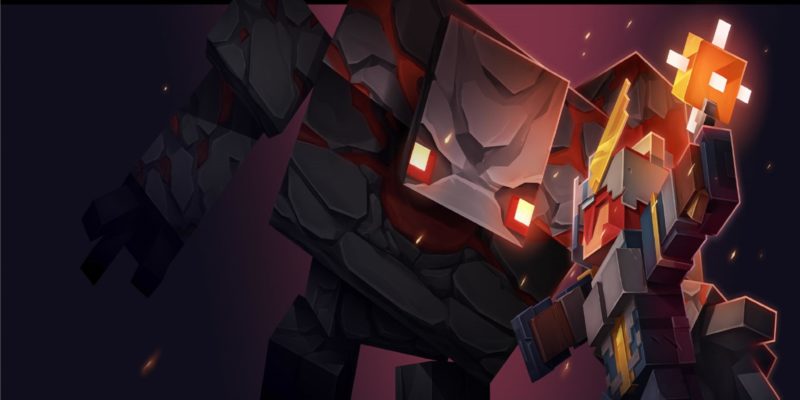 As mentioned in our tips for beginners, Minecraft Dungeons doesn’t rely on the traditional ARPG schemes of classes or builds. Instead, you’re looking at a combination of your weapons and enchantments, as well as the artifacts that you’ve chosen. Artifacts are, basically, your spells and skills, with some that can turn the tide of battle in your favor. Here’s our guide to help you out.

Note: For more information, check out our Minecraft Dungeons guides and features hub. 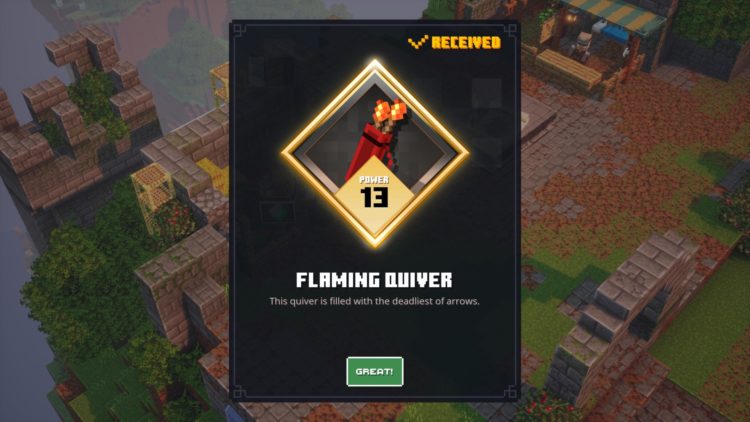 You can have three artifacts selected at any given time and they’ll appear as action slots at the bottom of your Minecraft Dungeons UI. These items are obtained as random drops from mobs, rewards at the end of a level, or from the Wandering Merchant NPC in your town (seen above). Of course, should you choose to gamble your hard-earned emeralds (gold) at the Wandering Merchant, do be reminded that the artifacts are still completely reliant on RNG. You might even get something decent, but the power level is horrendously lower than expected.

Here are some of the artifacts you’ll find as you venture forth in Minecraft Dungeons: 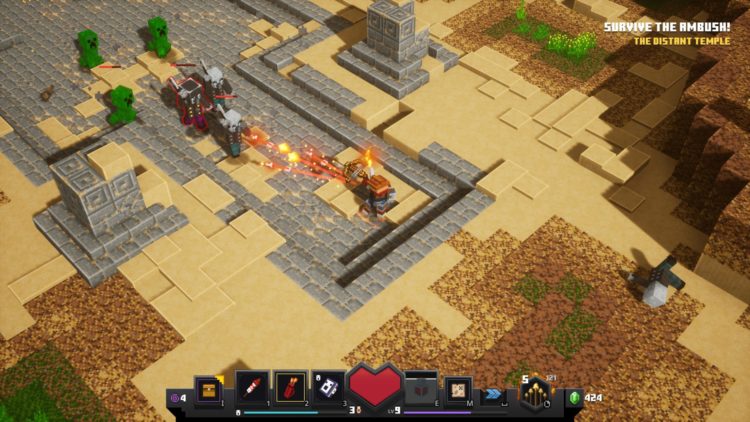 Additionally, you’ll find artifacts that rely on “soul-gathering.” This refers to the souls of mobs that you’ve defeated while exploring. The more souls you’ve captured, the higher the empowerment received by the artifact. Its power can then be unleashed using the souls that you’ve consumed: 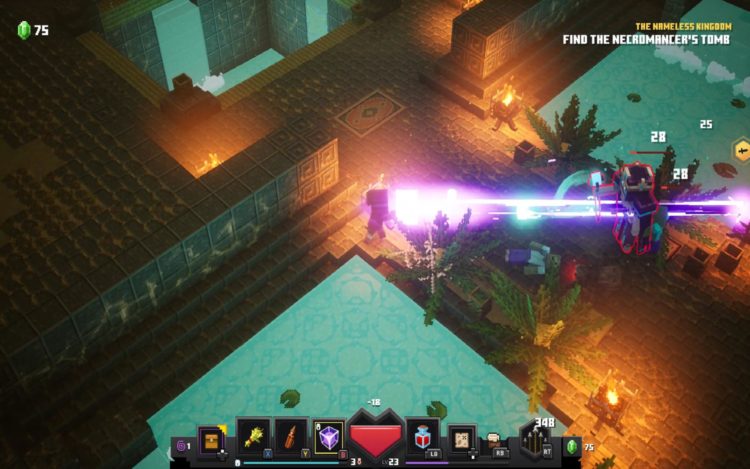 I actually favor Fireworks Arrow and Flaming Quiver artifacts while playing Minecraft Dungeons‘ default and adventure modes. I found that I had to stay far away from enemies (due to the power level difference) and having projectile-based artifacts definitely helped. Plus, if you’re using the scatter bow, these artifacts will also fire multiple projectiles/have a triple shot attack. That just increases your character’s DPS by a significant margin. 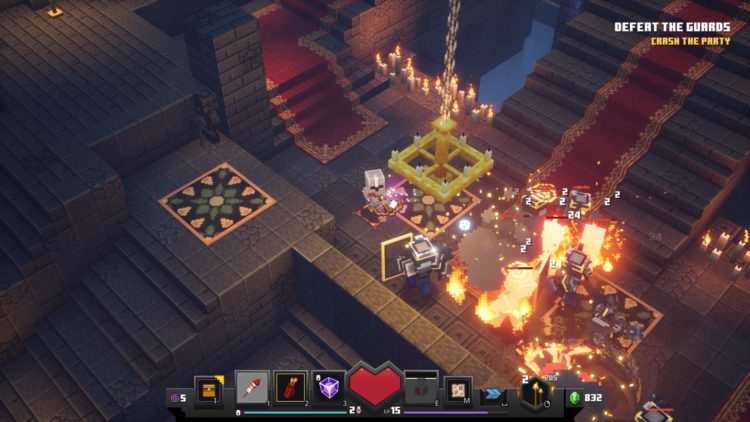 As for the soul-based artifacts, I love having Soul Healer around. Because of the lengthy cooldown for your potion, the Soul Healer can save your life whenever you’re in a pinch. It’s like having a second potion with you, and one that can be used over and over again as long as you’ve captured a number of souls. 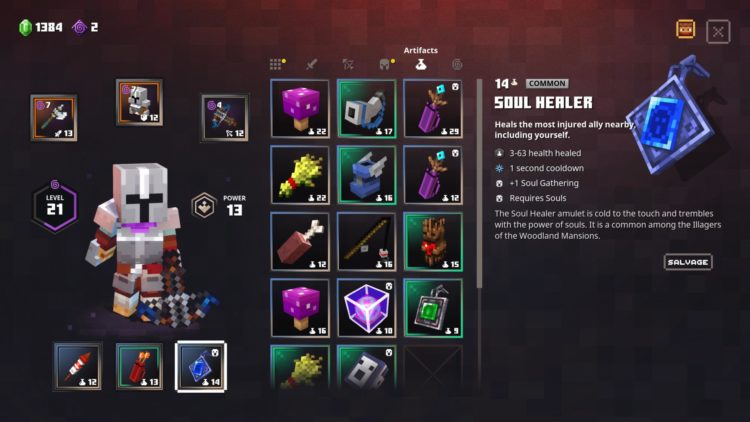