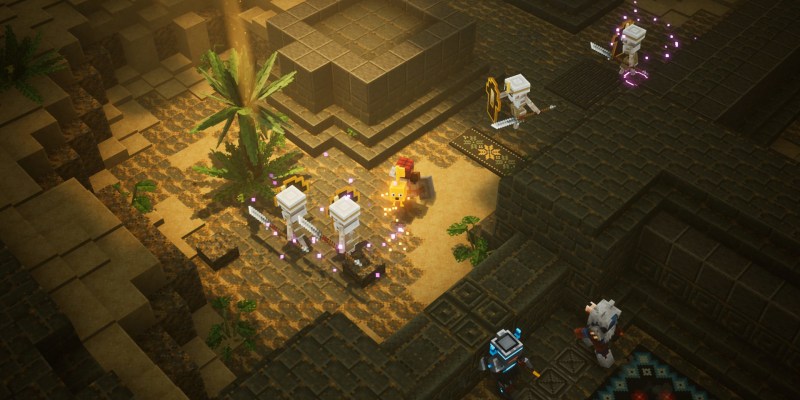 Minecraft Dungeons, which was originally slated for release this month, has instead been delayed until May 26. According to Mojang executive producer David Nisshagen, this decision was made to avoid a brief period of crunch. While the game could have released sooner, the studio felt it was better to push things back.

“We don’t want to stress the teams during this time,” Nisshagen said while speaking to Eurogamer. “We could probably have made [the old date] but that probably felt uncomfortable – partially for the team and also for the players, who we couldn’t guarantee would get a good, fun game. So by taking this little extra end time, we’ll have a better end product and happier team which can take pride in it.”

From the sounds of it, the decision to delay Minecraft Dungeons was as much about employee welfare as it was ensuring the game met quality standards. Both issues are of course linked. Mojang’s decision to spare the team any “uncomfortable” extra stress will no doubt also result in a better finished product. 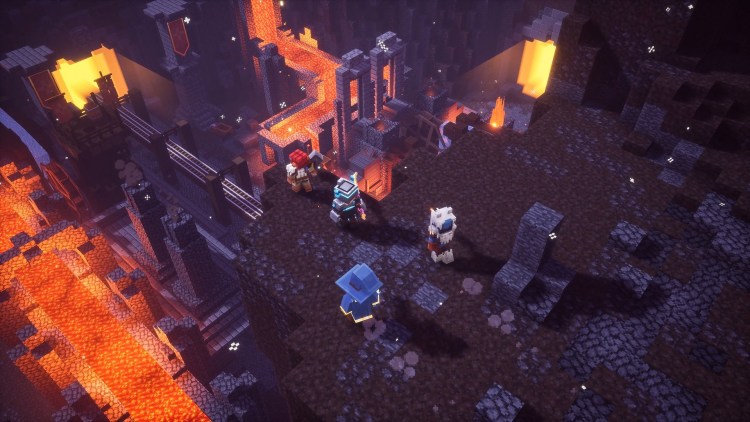 Delays are common at the present moment in time, as studios adapt to a new remote working paradigm. Minecraft Dungeons will be among the first games to release that’s been delayed as a result of the ongoing coronavirus pandemic. As the game was mostly finished, its development hasn’t suffered too badly. Others will not be so lucky. As the planet faces a global depression, time will be of the essence for all games in development.

We can only hope that other studios follow in Mojang’s footprints. It’s crucial that companies prioritize the health and well-being of their development staff and avoid an unnecessary crunch. Many within the industry have traditionally struggled to set healthy work-life balance boundaries at the best of time. Developers who are forced to work from home may well find themselves putting in longer hours to compensate for productivity delays caused by remote working.

As Nisshagen points out, this is bad for the finished game. Tired developers don’t make their best work. Currently, delays are completely understandable. Here’s hoping that studios choose to give staff appropriate breaks, rather than demanding they attempt an unhealthy work schedule.