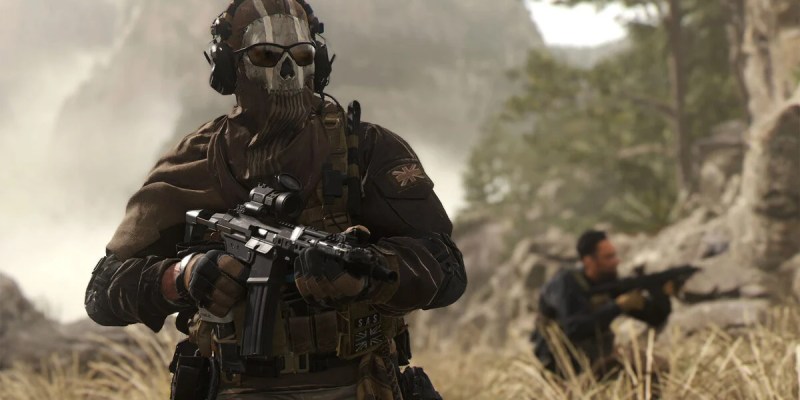 Having been playing games for a long time, I know how frustrating it can be to run into bugs before the start of a new adventure. Call of Duty: Modern Warfare 2 still isn’t quite free of issues, despite already receiving fixes. The newest error some players are facing in Modern Warfare 2 is the one that reads ‘No Supported DXGI Adapter Were Found.’ Fixing the error should take less than half an hour, hopefully, allowing you to jump back onto the battlefield in no time.

In regards to Modern Warfare 2, ‘No Supported DXGI Adapter Were Found’ relates to a graphics card driver issue. And it’s one that can be fixed without a lot of effort on your end.

Your first step, naturally, is to update your graphics card. On November 10, Nvidia released driver version 526.86, which readied GeForce cards for Modern Warfare 2. If you haven’t downloaded it yet, you should and see if the update fixes your issue. For those with AMD GPUs, check AMD Software: Adrenalin Edition for any recent updates. 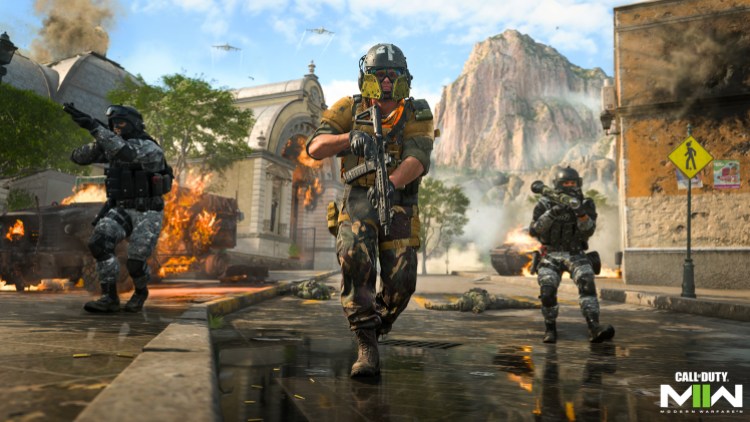 Get patched up and back onto the field

Once you install the latest driver, the ‘No Supported DXGI Adapter Were Found’ error may be alleviated for good, letting you play Modern Warfare 2 without further concern. However, if the problem persists, or if it appeared after the latest drive update, you may want to redownload the driver and try again. For Nvidia, head over to the Download Drivers page and search for your GPU. With AMD, navigate to the company’s Drivers and Support page. You may also try rolling back your current driver if things were working better beforehand.

Call of Duty: Modern Warfare 2 launched for PC on October 27. We’ve been covering the game closely, and you can find our guides and features located here.

Update: As pointed out by commenters, you may also be able to fix the issue by doing ‘Scan and Repair’ on Modern Warfare 2 in Battle.net, or use ‘Verify Integrity of Game Files’ if you’re playing the game through Steam.