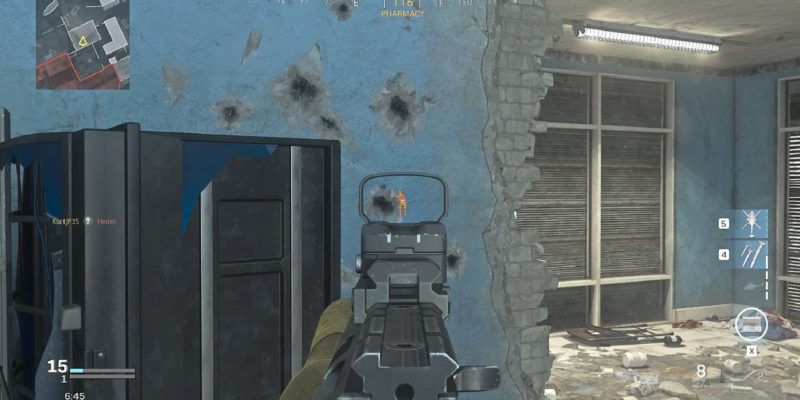 Call of Duty: Modern Warfare Season 6 just dropped and along with it we got two new guns. Early impressions suggest that the AS VAL assault rifle and SP-R 208 DMR are both strong options within their respective classes. But a newly found bug with the AS VAL has turned it into the most troubling gun in Modern Warfare history.

As discovered by Call of Duty YouTuber TheXclusiveAce, the AS VAL has some unique damage properties. Specifically, an issue arises when you equip the SPP marksman rifle rounds. These unique rounds are supposed to let you turn the assault rifle into a semi-auto DMR akin to the real-life VSS Vintorez. However, an oversight on Infinity Ward’s behalf has led to something unimaginable reaching the live servers.

But what wasn’t expected is that when the SPP rounds are equipped the AS VAL gains absolute bullet penetration. This means that regardless of thickness or material, Modern Warfare‘s latest assault rifle can wall bang every surface in the game. And unlike every other gun, it doesn’t lose damage when doing so. 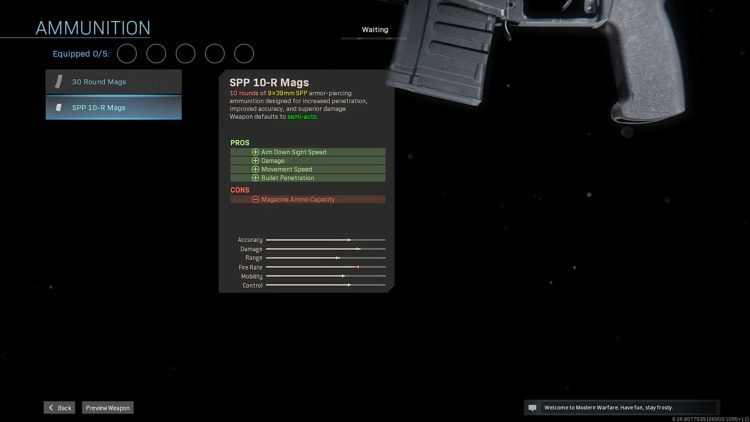 The magazine in question. Truth be told, even after this bug is fixed something tells me they’ll still be a very strong option.

That alone is game-breaking enough but it turns out this bug goes even further. The AS VAL’s penetration is so great that you can fire through an unlimited amount of surfaces with just one bullet. So if you know where an enemy is across the map, you can theoretically one-shot them in the head through several walls.

Some players have been taking advantage of this by throwing snapshot grenades into buildings, finding enemies, and wall-banging them. It’s particularly brutal in one life game modes like Search & Destroy. Hopefully, Infinity Ward addresses this AS VAL bug soon enough.