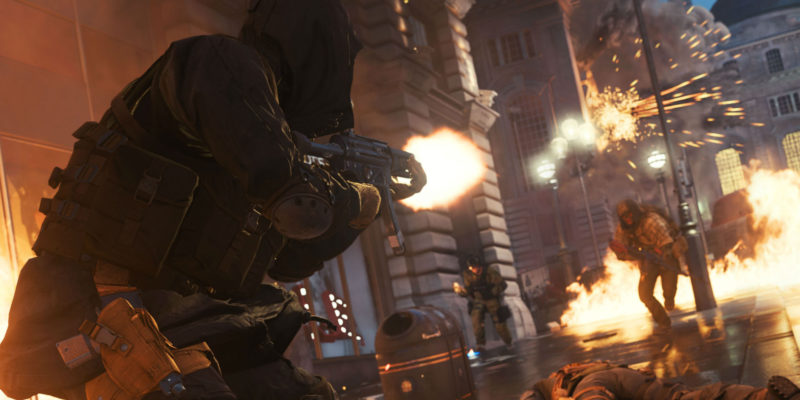 A newly discovered Call of Duty: Modern Warfare glitch prevents players from shooting through the glass in a certain area. First found yesterday by Reddit user Swampfox1906, this glitch is present in the Travorsk District ground war map.

The bug prevents the player from being able to shoot out of a small window. No matter which weapon you use, the game won’t register a successful shot against your opponent. Unfortunately for those who might be using this window for cover, this bulletproof glass only works in one direction. Opponents who spot anyone hiding within the building can shoot through the window without hindrance.

1 way bullet proof glass?!? this game is crazyyy!!! :/ from modernwarfare

Bulletproof, but only for your enemies

A glitch of this nature can make life difficult for competitive Modern Warfare players. A potentially useful hideaway like this becomes useless if it’s impossible to deal damage to an opponent from such a secluded vantage point. This particular spot sits in a highly trafficked point at the center of the map, near to a capture point, meaning that it significantly restricts the way players can use the building layout to their advantage.

Comments on Swampfox1906’s post make it clear that more than a few players have fallen afoul of this glitch. Thankfully, as the glass is only bulletproof when shot from inside, it doesn’t create a potentially game-breaking problem that could wreck the overall balance of the level. At present, players will simply have to learn to avoid this spot unless they like waiting to respawn. 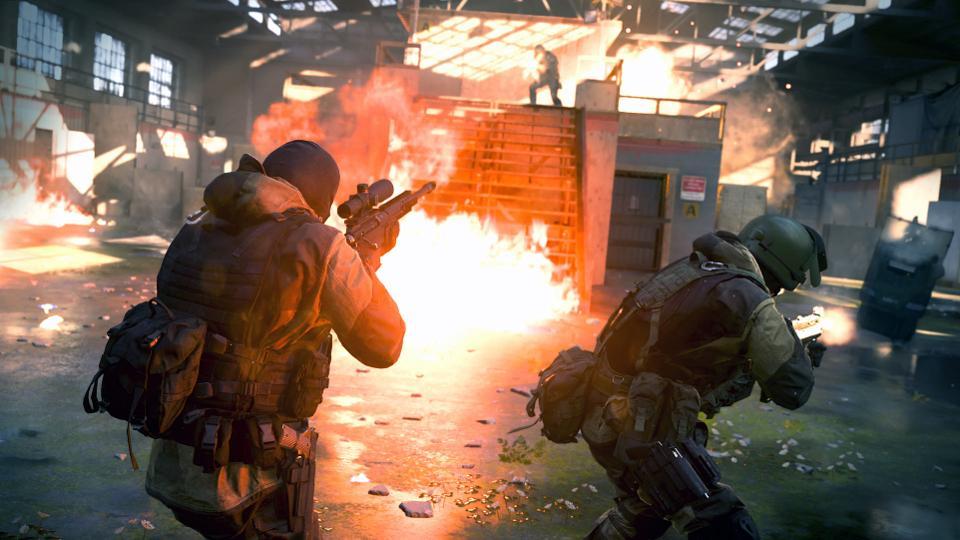 Developer Infinity Ward usually manages to patch out small bugs like this soon after discovery. However, it could take a little longer depending on the problem. Currently, Modern Warfare players are still waiting for a patch to the infamous slide cancel glitch that can be exploited to provide unintended movement.

With any luck, the slide cancel patch will be provided sooner rather than later. Still, it’s anyone’s guess as to how long Infinity Ward will need to fix this new bulletproof glass glitch – if they even bother at all. After all, with so much going on in an active war zone, why would anyone prioritize fixing a broken window?