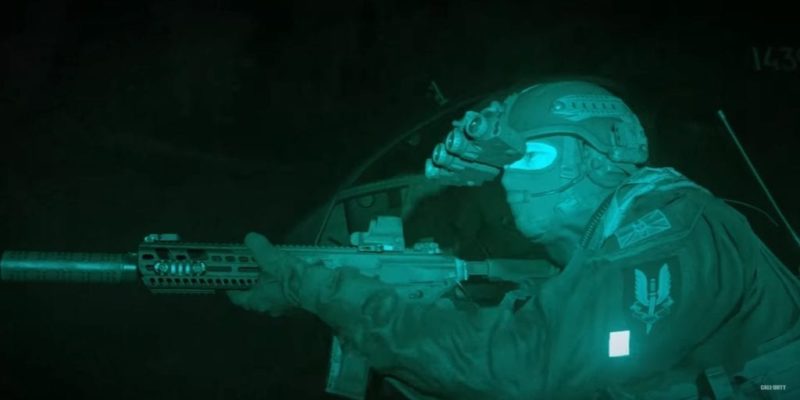 As covered by Forbes and confirmed by Infinity Ward producer Candice Capen on Twitter, the new Modern Warfare game will handle cross-platform play via input matchmaking. As seen in Fortnite, this method of matching players online depends on their control input meaning that PC players that use a controller will be matched with console players that use the same. If you play with mouse and keyboard, you will play against people also using a mouse and keyboard.

Check out the Forbes write up on matchmaking, they explained it well ☺️https://t.co/zNSEieCadB

One thing that won’t be there? Zombies. Infinity Ward, unlike Treyarch Games, has always been on the more serious side of the Call of Duty development cycle. Speaking to PlayStation Lifestyle, Campaign Gameplay Director Jacob Minkoff said that the studio is trying to create “an authentic, realistic feeling world” which doesn’t leave them with “the flexibility to do something like put zombies in the game.”

Cooperation – zombies were always a PvE rather than a PvP affair – will still be there, however. In Modern Warfare, the gameplay and progression are going to be more uniform, and as Jacob says, your coop experience will be closely related to the single-player story.

“We’re not ready to talk about cooperative play yet, but what I will tell you is that the single-player storyline goes directly into the co-op storyline. No stopping. The events just continue. So those elements—gameplay, progression, story—they just continue throughout everything that we have on the disc or digital download.”

That is great news, the old Modern Warfare was known for its amazing campaign (the latter titles got silly, fast) and the game set trends for the modern military FPS for years. The game mechanics seem to be going in the right direction so here’s hoping that the storyline does the same.

By Michael Feghali49 mins ago
News