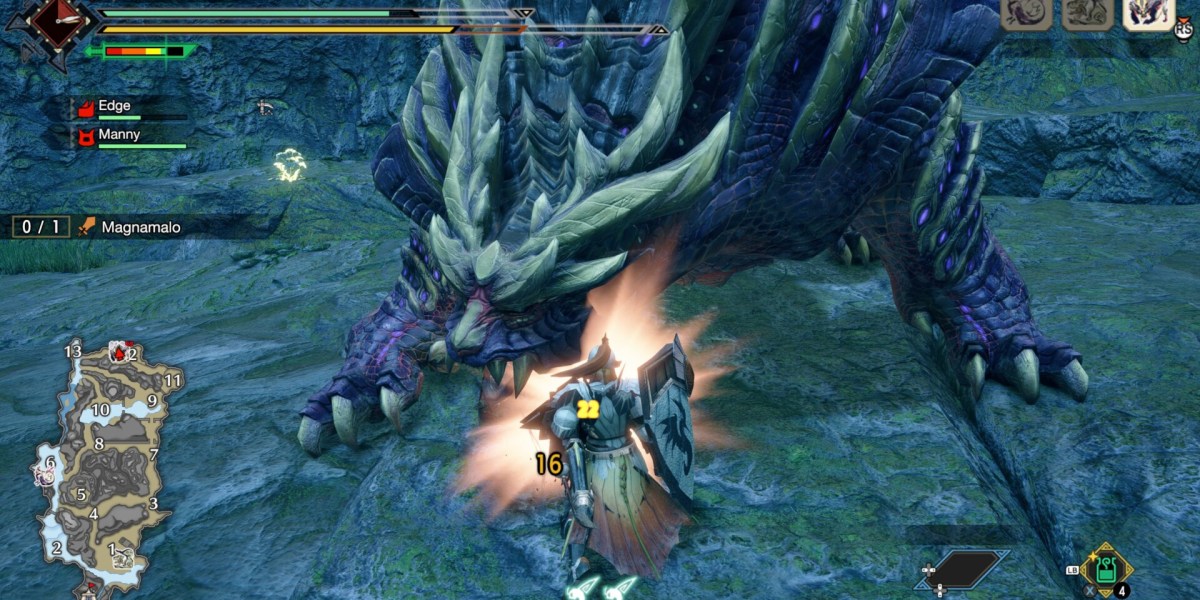 Capcom has some unfortunate news for Monster Hunter Rise fans looking forward to next year’s PC upgrade. There’s a good chance that you have spent dozens or even hundreds of hours killing monsters and slapping their parts on your character for armor. Unfortunately, it’s looking like you’ll have to leave your monster guts behind. When Monster Hunter Rise hits PC next year, it won’t come with any support for cross-saves or even cross-play with the Nintendo Switch.

Capcom confirmed the news via Twitter yesterday. It seems to acknowledge that, yes, Switch players have requested both features for the game. However, the team wrote that it is “unable to implement [the features] this time.” Capcom doesn’t continue to say that cross-play and cross-save between PC and Switch versions of Monster Hunter Rise is being worked on. From the sound of things, if you decide to move from platform to platform, you’ll have to start all over.

It’s likely that the reasoning is likely more on the technical end of the scope. Monster Hunter Rise may be a Switch game (for now), but there are other games that allow you to move saves. The Witcher 3 on Switch, for example, eventually got an update to allow save transfers. Daemon X Machina and Minecraft also let you to move from one platform to another. For those who like to play mostly on PC and move to Switch while on the go, such a feature is a godsend. Sadly, with Monster Hunter Rise, no cross-saves or cross-play means leaving your progress, and your buddies, behind (unless they also move to PC).

We’ve heard your requests for Cross-Save / Cross-Play for #MHRise & #Sunbreak, but unfortunately, after looking into it throughout the development process, we found we are unable to implement it this time. As always, we appreciate your continued feedback and support.

Leaving the past behind

Monster Hunter Rise is spreading its wings rather soon. The game is scheduled to crash land onto PC on January 12, 2022. It’ll include a lot of convenient PC upgrades, such as resolution up to 4K, high-resolution textures, and an uncapped framerate. All in all, it’s a big leap up from the less powerful Nintendo console, and it runs great based on our impressions. The benefit lost, though, is that you won’t be able to take your monster slaying on the road. Well, at least not until you pony up some good cash for the eventual Steam Deck.

Monster Hunter Rise will release onto PC in January next year, and will be followed by its Sunbreak expansion in the summer. 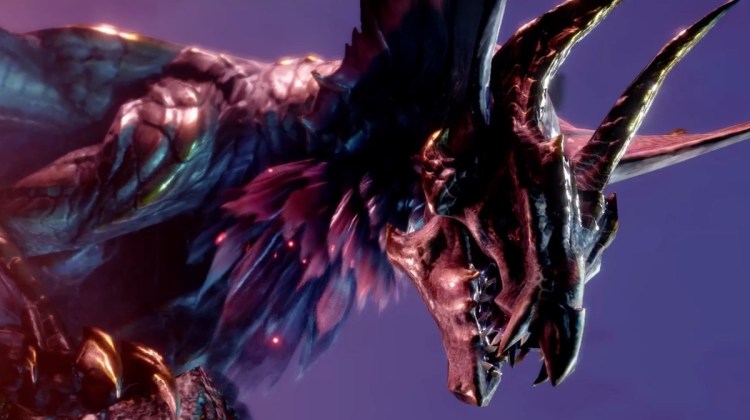 Destiny 2: How to complete Haunted Sectors in Festival of the Lost