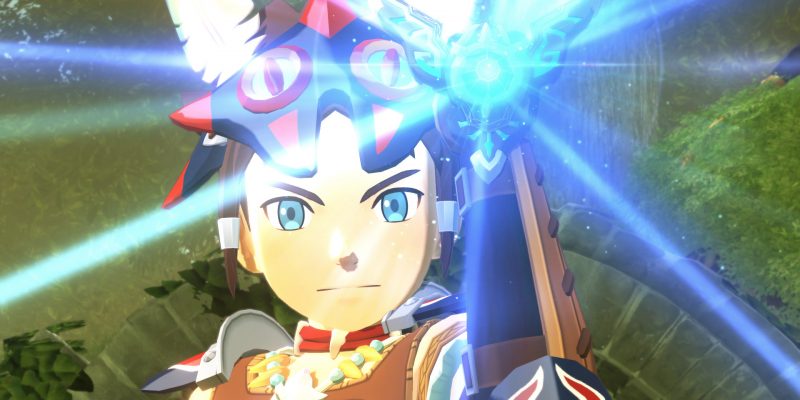 Monster Hunter Stories 2 already had plenty of content when it launched last month, but Capcom promised that more was on the way. The company detailed two upcoming patches, with one coming tomorrow and another on August 19. They’ll both add plenty of new content, so players eager for something new will find the game capable of occupying them for a while longer. Beyond this month, the game will have even more content added through October. There’ll be plenty of reasons to come back to it for the foreseeable future. I hope you really like running into dens for those monster eggs.

Patch 1.2.0 is launching tomorrow on August 5, and it has a lot to offer. The update is less than a gig in size and features three extra monsters. Kulve Taroth is showing up, although they’ll be exclusive to a new co-op battle. You’ll also be able to get Navirou’s paws on Hellblade Glavenus and Boltreaver Astalos, which are even more amped up versions of those monsters. You’ll also have access to three new eight star co-op quests. One is a timed quest, while the other two are exploration-based. There’s even a new four star special subquest in which to take part. The patch will also fix a bug that causes a monster given an attack-boosting gene to change colors out in the field, as well as more generic general fixes.

As for the 1.2.1 patch coming to Monster Hunter Stories 2 on August 19, it’ll come with four new co-op quests and three new subquests. Two of the new co-op quests are ranked at 9 stars and deal with the slaying of two of the new monsters included with tomorrow’s patch. Unlike the four star subquests of tomorrow’s patch, every subquest in this patch will be eight stars, so they’ll be more of a challenge. We’ll have even more on the game’s future patches once news trickles out, so keep your ear to the ground. 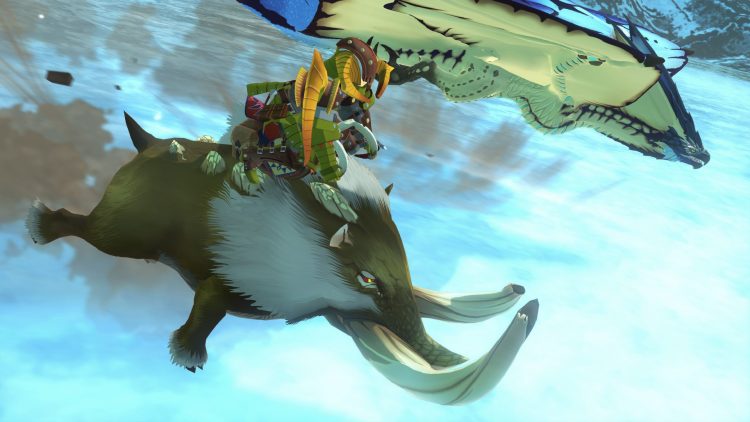