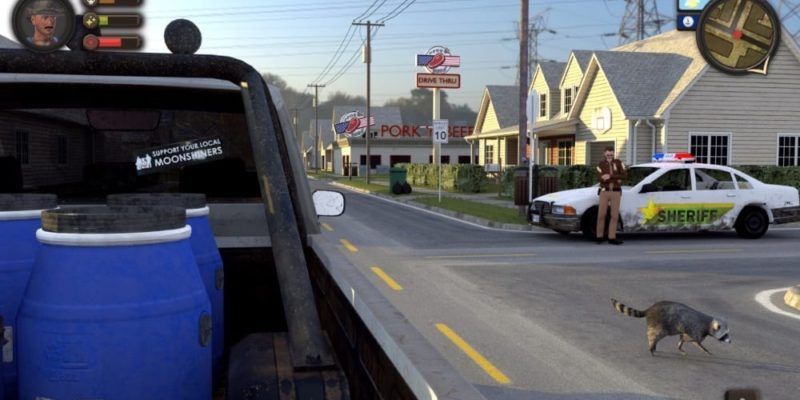 Moonshiners is an American TV show dedicated to profiling a group of illegal alcohol makers. The difference between them and other companies out there is the fact that they create their booze in the backwoods. This means it’s essentially done while on the run. The TV show is a part of the Discovery Channel (believe it or not) and will now be adapted into a video game.

Win or lose, we still booze?

The show will be turned into a game in partnership with the company known as Klabater. The team has a list of their previous titles, some of which include games like We. The Revolution, Heliborne, and From Shadows. Although the team has quite a few games under its development belt, this seems to be the first time they will tackle turning a television series into something playable.

“The new partnership with Klabater marks and [sic] exciting new venture for us at Discovery.” – Matt Bonaccorso, Director, Marketing and Digital Products at Discovery

It looks like the team at Klabater is working to take some of the real-life (at least on TV) events of the show and bring them into Moonshiners The Game‘s development process. They promise a world of “craft whiskey” while on the run, defying “Law, rivals, and nature.” This, of course, takes place in the show’s setting, tucked into the woodland areas of the Appalachia. This area in the US spans geography in Kentucky, Tennessee, Virginia, and the Carolinas. 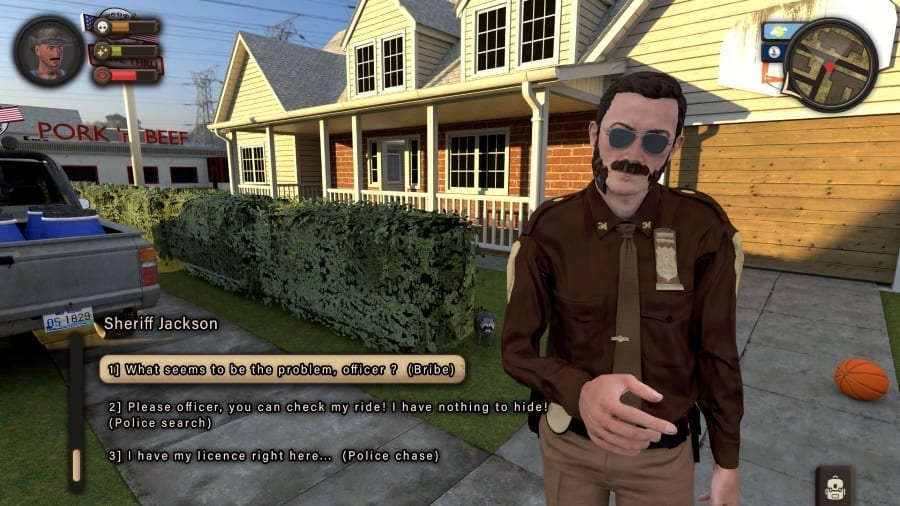 The game also promises new characters and scenarios that differ from the events of the show. This could include things like bribing police, federal agents, and going up against your competition. If you’ve ever wanted to build your own bootleggin’, alcohol machine, well, you can do that, too.

Moonshiners The Game is still a ways off from release. The expected release date, as stated on its Steam page, will land somewhere in the fall of 2020. It’s not specifically clear if the simulator will be a point-and-click, first-person, or third-person style of play. The screens don’t really give more hints, either.

By Greg Bargas27 mins ago
News