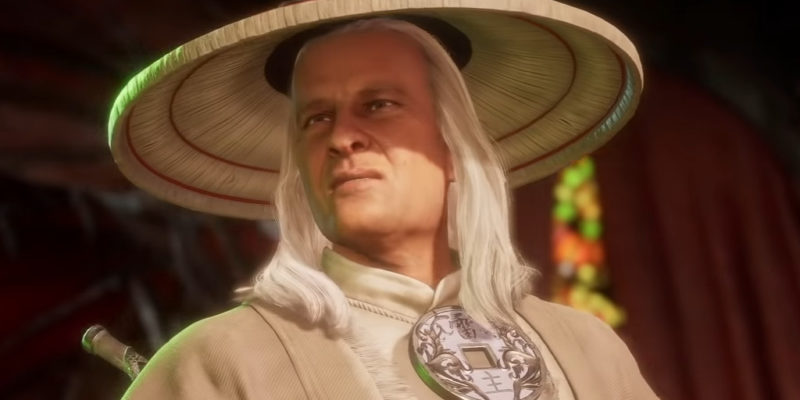 The legacy of the original Mortal Kombat movie is enduring. Not only was it an earlier example of a video game movie, but it was also arguably the first decent one. All these years later, the movie still has a sizable following, and NetherRealm Studios has taken note of this. Bringing in Cary-Hiroyuki Tagawa for Shang Tsung was a start. But today, the developer announced the Klassic MK Movie Skin Pack for players of Mortal Kombat 11. This pack contains not one, not two, not 12, but three skins, all representing three of the movie’s four main characters. These skins feature Christopher Lambert as Raiden, Linden Ashby as Johnny Cage, and Bridgette Wilson-Sampras as Sonya Blade.

But wait, there’s more! Not only do these skins feature their likenesses, but the actors themselves have stepped into the recording booth to bring voices to all three in Mortal Kombat 11 as well. As a fan of the original 1995 movie — who has long said that it was the only watchable thing Paul W.S. “Please Confuse Me With Thomas” Anderson has made — I’m rather tickled by this piece of DLC. I’m also wondering what Robin Shou could possibly be so busy doing that he couldn’t take part. What’s the deal, Robin? (I’m just kidding, please don’t bicycle kick me.)

A video showing the trio off in Mortal Kombat 11 has been uploaded as well. Raiden wears his white robes and hat, Johnny sports a blue shirt with sunglasses, and Sonya rocks her classic black tank top — just like in the movie. There’s no word yet on when exactly we can download the skins, but they can be purchased for $5.99 USD. Which is kind of pricey for three skins, but Hollywood don’t come cheap, ya heard me? Let’s hope that the three are similarly fun to play in-game as they are to watch in the film. And somebody get Robin Shou on the phone. And Cary-Hiroyuki Tagawa. Your soul. Is MINE. 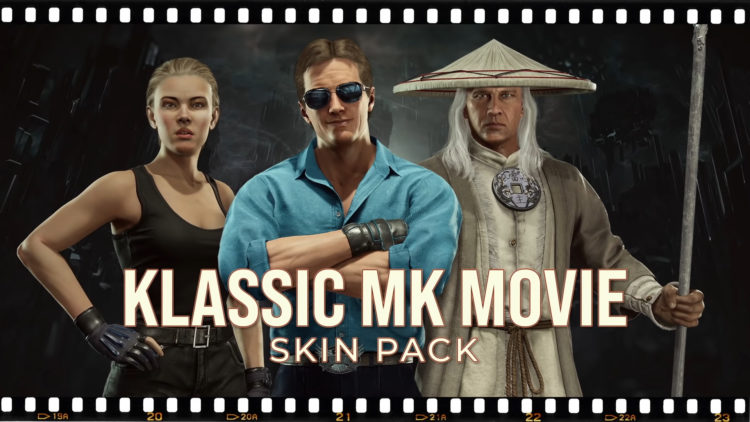