Mortal Shell‘s gloomy world has several vendor NPCs to help you on your journey. However, the items they sell (and even those found while exploring) have unknown effects until you use them. Still, the “familiarity” mechanic might help you out when you’ve fully unlocked each item’s potential. Here’s our guide to help you out. All the items you find in Mortal Shell will have unknown effects until you use them for the first time. The problem is that you’ll never know if something could end up becoming useful much later, and there are even those that can be harmful to your character.

However, if you do continue using an item, you’ll increase your familiarity with it (denoted by the small pips underneath its description). Becoming familiar with an item will also boost its effectiveness.

Note: All the items in Mortal Shell can be found in various nooks and crannies in each location, and others are dropped by mobs or bosses. Some, such as Weltcap and Tarspore mushrooms, continue to get regrow as time passes by. You can, for lack of a better term, farm them. 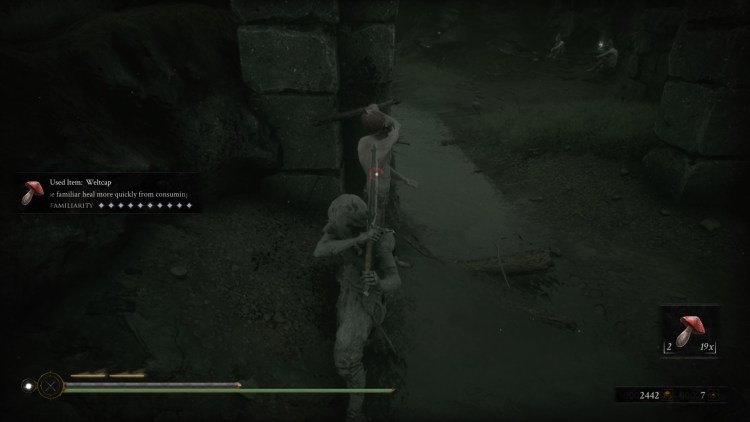 Still, if you’re in a pinch, you can purchase certain items from vendor NPCs, all of whom are found in the Fallgrim zone. The merchant Vlas has several cheap wares, including a means to obtain the Ballistazooka. Sester Genessa, as mentioned in our beginner’s guide, also acts as your savepoint/bonfire, free healing, and a means to upgrade your “shells.” There’s also a third vendor, the Corrupted Sester, who’s found in a different location in Fallgrim.

Note: There are particular items in Mortal Shell that are of limited quantity even when buying from vendors. Keep in mind that buying items will cost either tar or glimpses. The former is regularly obtained when you kill enemies, whereas the latter is a rare drop. Some consumables you find will also give you varying amounts of tar or glimpse — i.e., Bag of Tar, Congealed Tar, Glimpse of Futility, Glimpse of Affection, and the like.

Note: I’ve categorized each item prioritizing those sold by vendors and listing those that are purely world drops later in the guide. For some items, I haven’t discovered their familiarity effects yet since they’re of limited quantity.

You’ll find Vlas at the top of Fallgrim Tower. Just loop around the second-floor area until you see the bell. Go up the staircase to reach him. He’s also got a cat. Be sure to pet it because cats are awesome! The Corrupted Sester is found in another area of Fallgrim. From the tower, head inside Grisha’s cave and crawl through the tunnel to your right. Follow the pathway straight ahead until you reach another tower in the distance, one that looks very scary. Don’t go in there unless you want to head to a new zone. Instead, interact with the nearby knight’s shell to obtain Eredrim the Venerable. 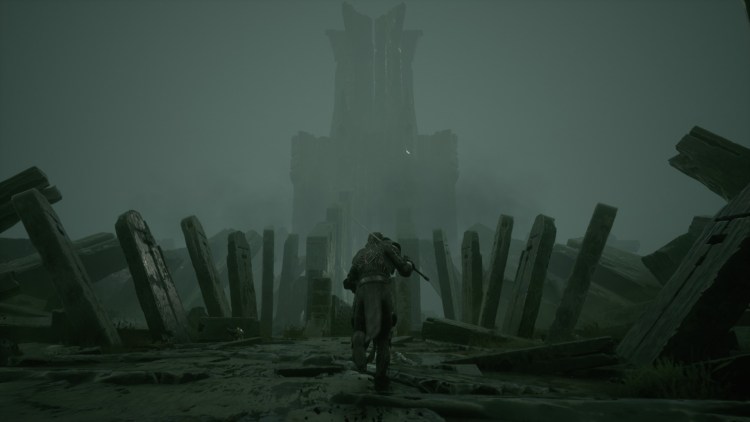 As for the Corrupted Sester, look to the left and you’ll spot a narrow pathway hidden behind some pillars. 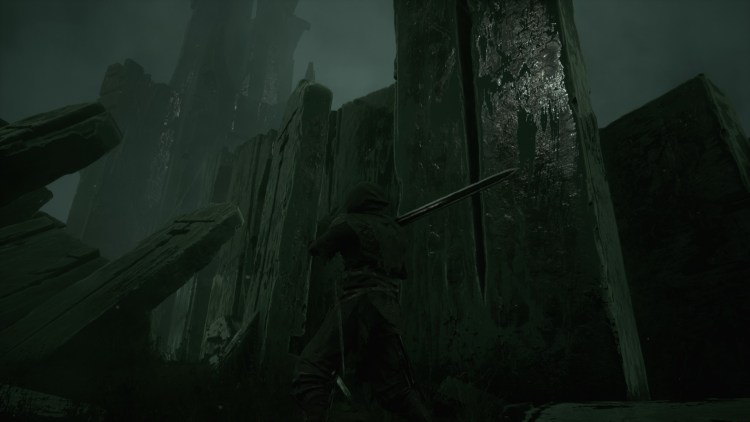 You’ll find the Corrupted Sester inside one of the small buildings. You might be wondering why you can’t find any items that Sester Genessa is trading, at least if you’ve only started your Mortal Shell playthrough. That’s because: These are the other items I’ve found throughout my journey in Mortal Shell. As far as I know, these aren’t purchasable from vendor NPCs. Likewise, I decided not to list down general consumables that give tar or glimpses since they have similar effects — it’s just the amounts you gain that are different. The remaining items are either boss drops, related to weapon upgrades/switching, or obtained via secret chests. You can head over to the following guides if you need help with those drops:

By Greg Bargas12 hours ago
Guides