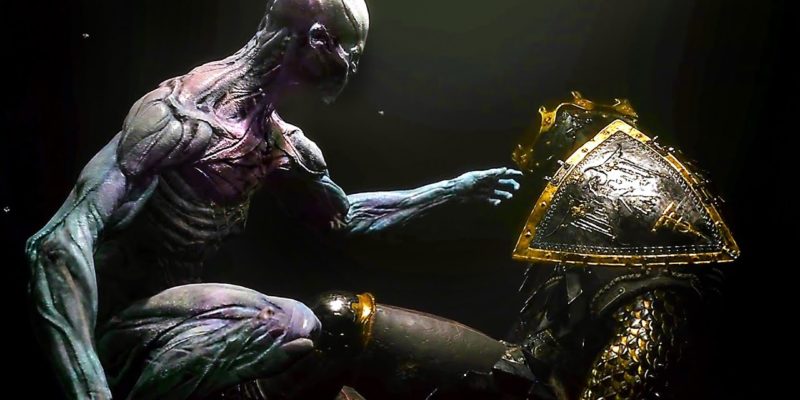 Fans of the Dark Souls series will be happy to see more Mortal Shell, a game heavily inspired by the aforementioned franchise. On the first day of IGN’s Summer of Gaming, we got a new gameplay trailer, as well as information on an exclusive beta heading to PC on July 3.

IGN spoke with three team members from Cold Symmetry who went into some of the gameplay in the game. First, they confirmed that there are four unique “shells” for players to discover hidden around the world. Each has different abilities and seem to act like separate, unique characters. For example, one can roll a certain way and another can only execute a dodge a certain way. Each shell will have its own backstory and lore as well.

How tough is your shell?

You then have the option to get back in your shell or use it tactically in a number of ways. Also, you can also even play without using a shell if you’re a super chad. Those playthroughs on YouTube are going to be fun to watch. We also learned that Sacred Nectar, or Tar, is your currency, but is also the root of much chaos in the world. So just like in the real world, actually.

A glands on beta coming soon

There will be a PC exclusive beta that will launch on July 3. Players who want to get involved need to be part of the game’s Discord channel for a chance to play.

Voidtrain puts you aboard an interdimensional train