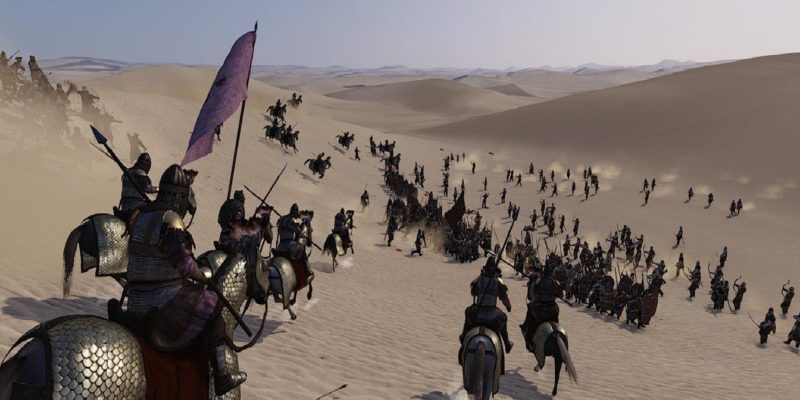 The Steam early access release of Mount & Blade II: Bannerlord is almost upon us. TaleWorlds Entertainment have even pushed the release date one day forward to keep fans preoccupied during these dire times. Here are a few things we can expect.

Mount & Blade II: Bannerlord takes place on the continent of Calradia hundreds of years prior to the events of Warband. Of course, long-time fans will be familiar with the world map and surrounding countryside. However, Bannerlord also has a few surprises up its sleeve owing to Calradia’s sprawling landmass.

In order to create a unique experience and improve world-building, the developers have detailed what they wished to accomplish in a post regarding heat maps. There’s the concept of AI pathing and exploration, including how bandits tend to target small villages and how they’d run away from stronger patrols, as well as how resources and goods are traded across the length and breadth of Calradia.

Likewise, when compared to the original, you’ll notice how the sequel has more parts of the southern desert and eastern steppes included. TaleWorlds forumer Vesper also created this handy image depicting the various castles and villages that dot the continent: 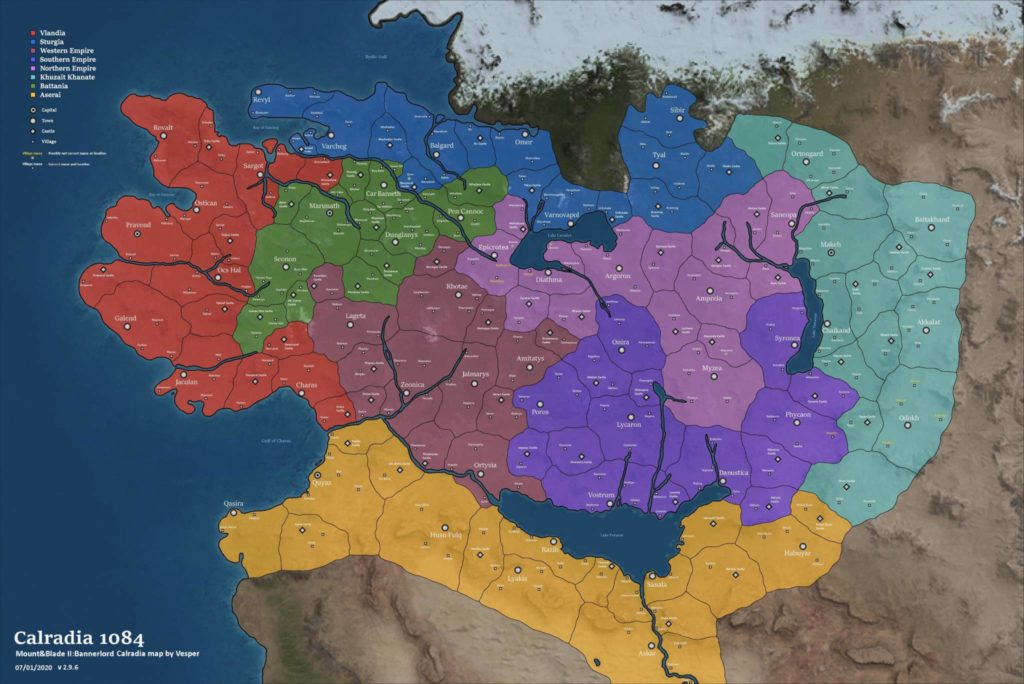 There are two single-player modes available in Mount & Blade II: Bannerlord. There’s the custom battle where you can determine your army’s composition, battle type, and so on. The meat and potatoes, however, is its campaign. According to TaleWorlds’ latest announcement, this is what you can expect during the campaign:

[The Mount & Blade II: Bannerlord campaign] blends a storyline and key events with the traditional sandbox gameplay that our players are familiar with. Campaign aims to provide players with clear goals and missions that can lead to a successful conclusion to a playthrough. However, if you refuse to take any direction and prefer to plot your own rise to power, you can simply ignore the campaign missions and go about your business!

During a campaign playthrough you will do most of the things that you would expect from a Mount & Blade game, including creating your own character with their own backstory; exploring a vast, re-envisioned continent of Calradia; hiring companions to accompany you on your journey; raising warbands and armies to devastate your enemies on the battlefield; conquering towns and castles; progressing your character skills and equipment; learning and mastering the game’s much-improved combat mechanics; and commanding and fighting alongside your troops.

Basically, the Mount & Blade II: Bannerlord campaign will have everything that you’ve gotten used to in the original and its expansions. Truth be told, those offerings were more sandbox-oriented, so it remains to be seen how well-structured Bannerlord‘s campaign would be. Then again, the beauty of Mount & Blade is also how much you’d want to trudge off the beaten path to find new discoveries. 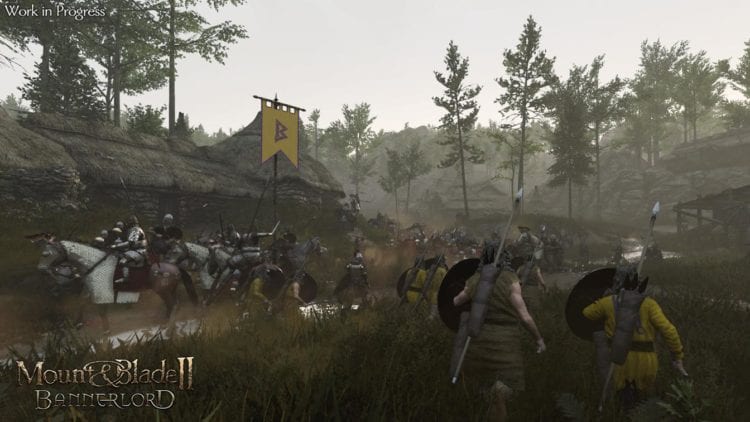 It won’t be a Mount & Blade game if players aren’t able to partake in open field battles, raids, or castle sieges. Rest assured, Bannerlord will have plenty of these. As mentioned above, you’ll end up duking it out (or becoming a duke) as you progress through the campaign. Likewise, we’re hoping that the AI will be able to manage all its actions properly given that there are now three systems that govern it: 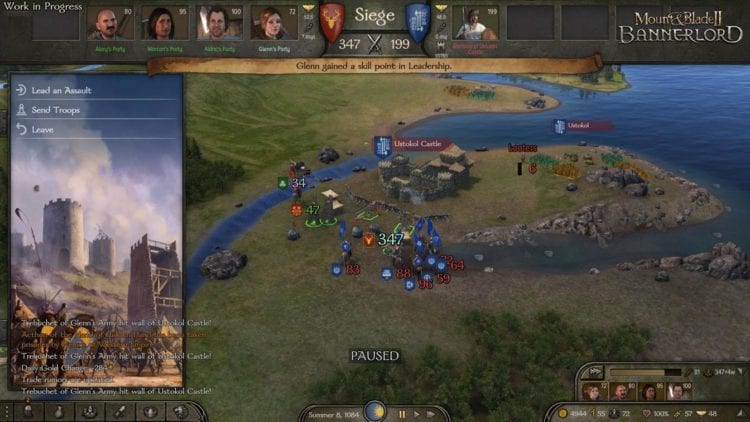 As mentioned, you can hop straight into the action if you choose to create custom battles. However, you could also opt to try out Mount & Blade II: Bannerlord‘s multiplayer which features Skirmish, Siege, Team Deathmatch, and Captain game modes. Sadly, private servers aren’t a feature yet during the early access release, but we can expect this feature to go live as we get closer to the official 1.0 launch.

Whether it’s choosing your culture and background during character creation, or leveling up your skills and perks, Mount & Blade II: Bannerlord will present a number of customization options for the avid RPG player. Your character’s selected culture and background story will matter. These will actually provide you with your early-game skill boosts.

Meanwhile, your continued progress during the campaign will net you additional means of improving your attributes and skill proficiencies. You’ll get to unlock more perks such as those that increase your party’s size, helping you march with an entire army. Naturally, your adventure will be complemented by the capabilities of various companions you meet in your travels. 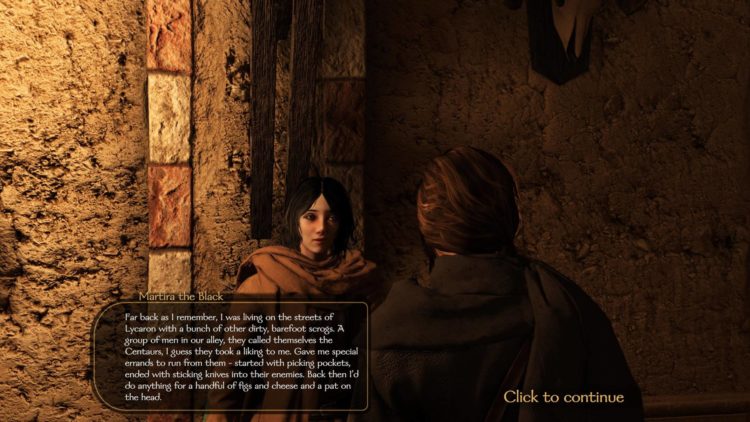 5. There will be bugs

Even though Mount & Blade II: Bannerlord has been in development for eight years, there will still be hiccups at this stage, as the team noted:

There may be bugs and glitches, there will certainly be balancing issues, some features may be missing or currently disabled, and certain aspects of the game might not receive full-support until later down the line. You can expect to see reused scenes (our eventual aim is that each town and castle will have its own unique scene) as well as other types of placeholder content, such as voice lines, animations, quests, etc.

If you would like to experience everything that Mount & Blade II: Bannerlord has to offer, then we strongly encourage you to hold off on buying the game until the full-release. 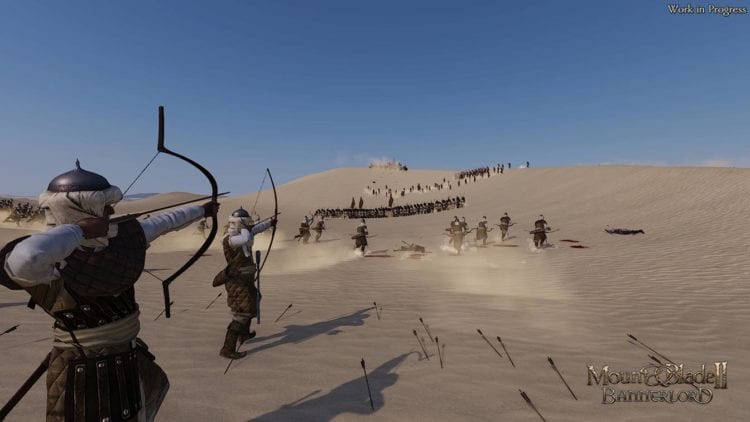 By Logan Broadley20 hours ago
Guides