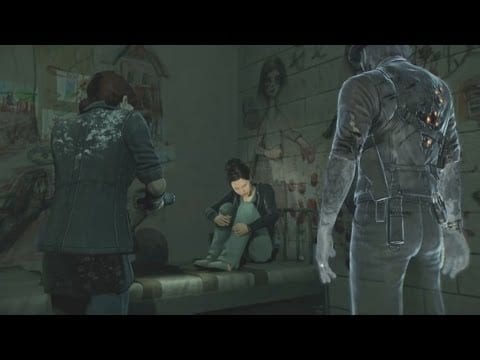 Murdered: Soul Suspect is an upcoming action-adventure video game, developed by Airtight Games and published by Square Enix. The game will release on PC, PlayStation 3, PlayStation 4, Xbox 360 and Xbox One.  It will release on June 3, 2014 in North America and on June 6, 2014 in Europe. In Europe, The Limited Edition version of the game will include a secret journal, used by Ronan and Joy to uncover leads about the murders terrorizing the people of Salem. This collectible journal gives you special insight into the game, featuring details about the events in the story, as well as the killer, and includes special never-before-seen artwork.

The Limited Edition version will also include a special Digital Strategy Map. There’s a lot to uncover in Salem, with this map you’ll get the low-down on all the game items, side quests and easter eggs that Salem has to offer within the game. The map will be accessible via computer or tablet, making it a perfect companion when you finally get hands-on with the game this June.