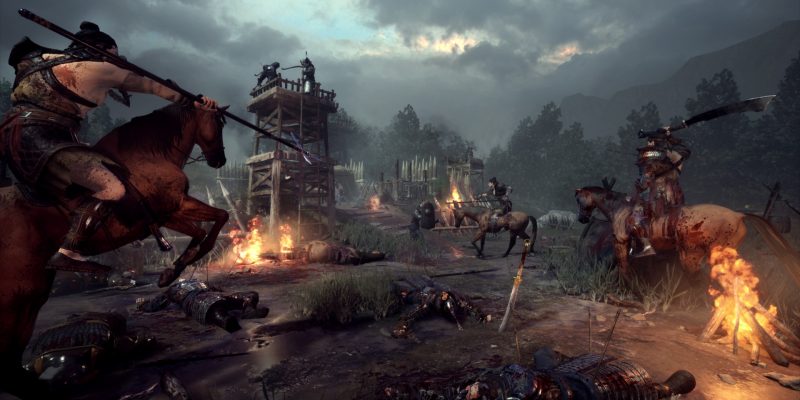 There have been more than a few recent real-time strategy, resource management games as of late. A couple notable titles include Frostpunk and Total War: Three Kingdoms. Angela Game announced that it too will dip its toes into the real-time strategy pool, revealing that Myth of Empires will come to PC on Steam. However, it’s possible that it will be in the form of Early Access.

In Myth of Empires, you dive right into the third century. The world isn’t quite your playground. Instead, you’re free to roam the entire Eastern Continent, which leaves quite a bit of ground to cover. In fact, Myth of Empires boasts a map that is 64 square kilometers (or nearly 25 square miles) in size.

As the player, you claim the role of the ruler of the land, either by growing or demanding the respect of your people. These NPCs can then be recruited to defend what you build in Myth of Empires. Use them to gather resources and fight. They can even craft materials.

For your own fortifications, raw materials like metal, stone, clay, and wood can be used to construct a fortress (hopefully) strong enough to handle invading enemies. It’s not just about defensive tactics either. Offensive weapons such as battering rams, siege towers, and catapults are a few ways to defend your cache. Rival player factions can also pillage what you’ve managed to store. This is why you’ll want to arm your NPCs with weapons, fortify your walls, and prepare for potential rival player factions. 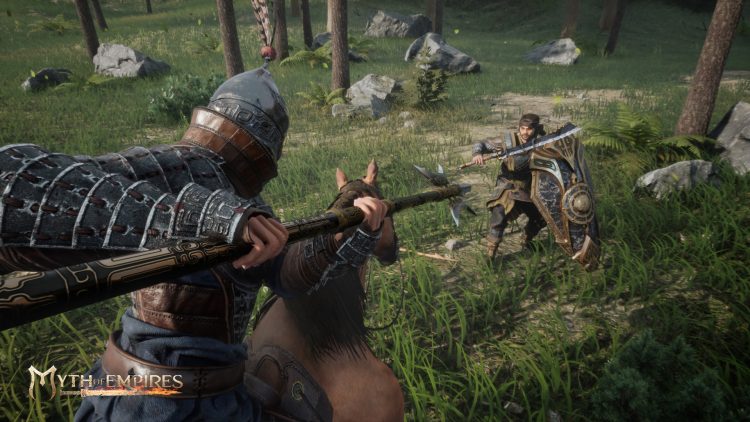 Myth of Empires will arrive for PC on Steam. There is not currently a release date or window listed. The game’s store page also lists the title under Steam’s Early Access platform. This means while the game is in development, Steam players can preview portions of the game while its development is still ongoing. This would make sense considering the formation of Angela Game took place only a year ago in 2019.