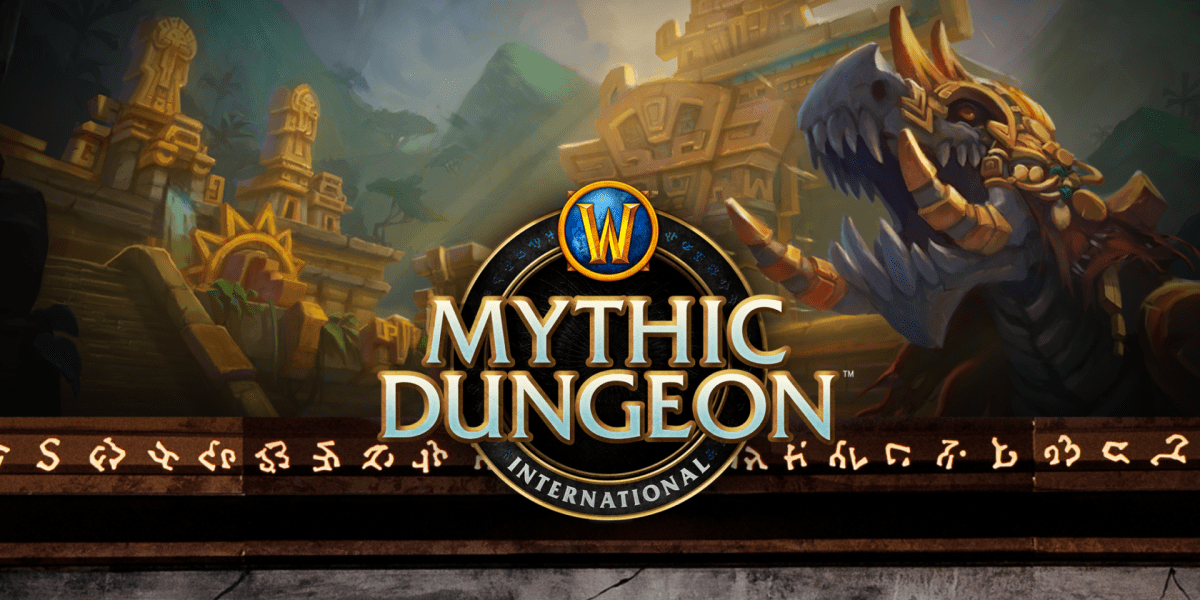 Blizzard has announced that, while the upcoming Mythic Dungeon International tournament will continue as planned, the event will transition to a remote broadcast. This move is, of course, part of the health and safety measures Blizzard has taken in response to COVID-19.

Now in its 4th year, the Mythic Dungeon International is a global tournament where Mythic dungeon teams compete for a prize of $300,000. To protect the health and safety of both Blizzard’s own staff and the competing teams, the casters will now play from home. The event will take place as scheduled throughout April and May, and will be streamed live on YouTube.

This is obviously just one of the many events COVID-19 has impacted. In fact, esports have found themselves in an interesting position in this outbreak. They now serve as one of the few forms of sporting entertainment that people can safely enjoy. Formula 1 recently even organized a virtual Grand Prix to replace the real-world, postponed Grand Prix.

Blizzard, for its part, seems to have done pretty well so far with its handling of the virus. It implemented work-from-home policies two weeks ago. As encrypted versions of Shadowlands are still being released, this seems to have worked out well. It also organized care packages for its employees, and it is still paying its janitorial, security, and cafe staff their standard wages.

Blizzard:
– sent (most) everyone home to be remote
– is still paying janitorial, security, and cafe staff their standard wages
– gave thousands of employees a care package of soap, toilet paper, and paper towels via a drive-thru in the parking garage

Blizzard has also been making changes to support players who have found themselves stuck at home. Just over a week ago, it announced the Winds of Winter buff, a 100% experience buff. It also introduced the alt-friendly change that was unlockable account-wide essences, and it’s applied Legacy loot rules to Legion dungeon and raids. While we may never know for certain if Blizzard made these changes in direct response to COVID-19, we do know that it has made staying at home that much more attractive.