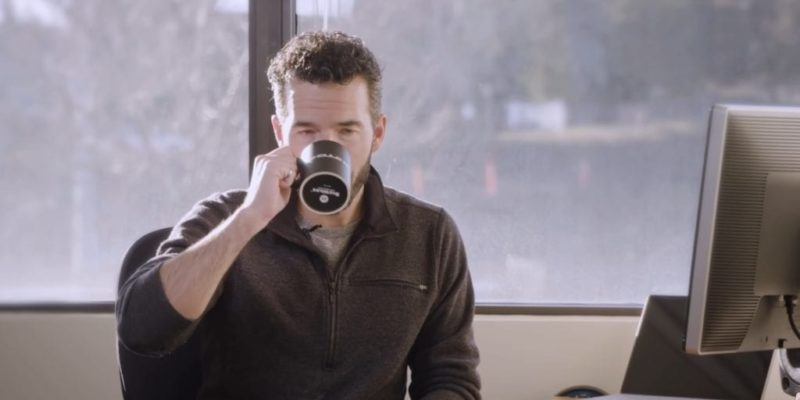 From toys, to plushies, to coffee and novelty jackets, the latest video for N7 day has it all. What’s N7 day, you might ask? There are two answers. N7 is a code used in the Mass Effect series to signify the highest level of the special forces. It’s often seen worn on certain characters, but most notably on the protagonist Shepard. For BioWare and fans, it’s also a once-a-year celebration of the franchise held on November 7. The video itself also asks “what is N7?” And to BioWare, it means Mass Effect isn’t done. Not yet.

The positively adorkable video shows off some actors happily pretending that Andromeda never happened. But to eventually answer the question, we see BioWare general manager Casey Hudson saying that “it means coming into the studio every day dreaming about what the next great Mass Effect will be.” 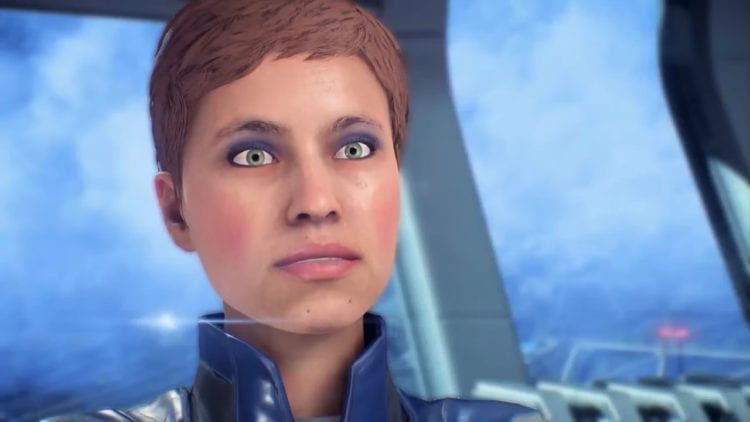 The name Mass Effect creates some bittersweet feelings for many fans. BioWare planned for Mass Effect: Andromeda to serve as a return to the franchise, with a bold new vision and stories to share. Sadly, it was, to put it gently, utter crap. Not long after memes about tired faces began flooding the Internet, the game released with an audible thunk. Laughable animations aside, it was clear that Andromeda as a whole was a mess.

Currently, BioWare is deep into the development of its next game, Anthem. Naturally, many Mass Effect fans are wondering whether the company will forget the franchise. It’s doubtful, especially since Hudson cares for it so deeply. “It’s my baby,” he told Gameinformer. “I helped start Mass Effect from the beginning. Of course we intend to get back to it at some point.”

Prior Mass Effect producer Michael Gamble echoes his sentiment. Although today he’s working as the lead producer for Anthem, Gamble took to Twitter this morning for N7 day. “I love this IP deeply, and we’ve grown together over the years as fans and developers in it,” he wrote in a Tweet. “We still have stories left to tell in this universe…the future is bright.”