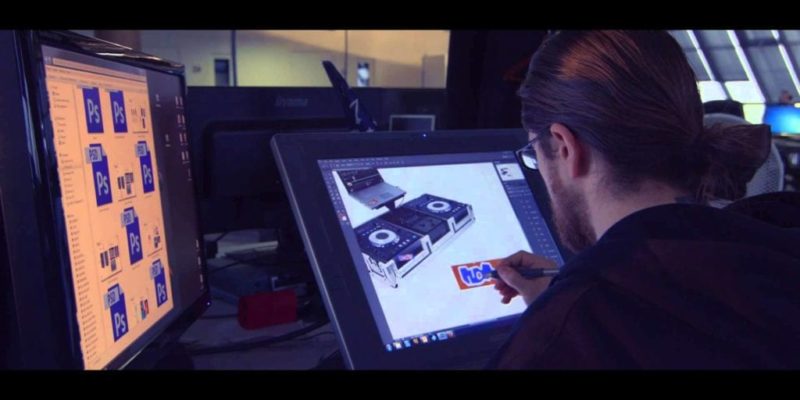 The second dev diary for Life is Strange has been released. Called “The Butterfly Effect”, this one focuses on Max’s time-altering powers, and how they work.

DONTNOD’s Life is Strange has you control Max, a young lady trying to uncover the truth about her friend’s mysterious disappearance. She quickly learns that she’s got the ability to rewind time (a very useful little trick, I must say) so you should probably expect a focus on choice, consequence, and perhaps even spooky supernatural stuff.

Life is Strange is a digitally distributed episodic adventure, and the first episode is due out on 30 January. I’m hoping it’ll focus a bit more on branching paths than Telltale’s efforts, but we’ll know for sure in a week.

Dying Light’s Be the Zombie mode now free for everyone