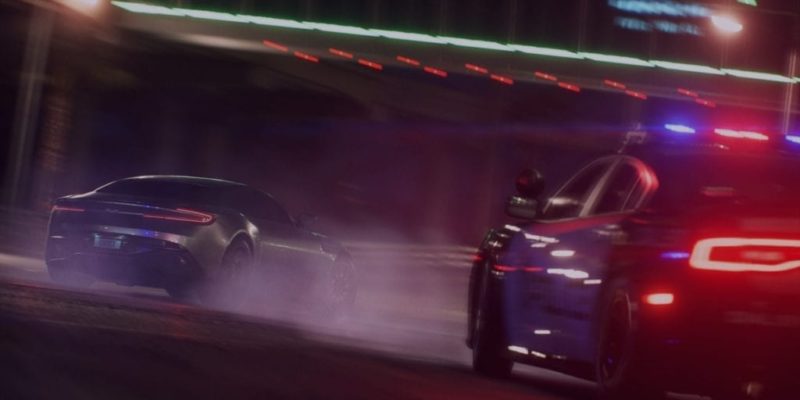 Hey, we have something exciting for you this lovely day. It’s a financial report! Alright, I take back the “exciting” part. And the “lovely” part, as today has just been okay thus far. However, there is some interesting news out of EA. According to a financial report (woo!), new Plants vs. Zombies and Need For Speed games are coming to PC later this year.

While it’s true that a PvZ game was recently announced, this new one will return the series to PC. Plants vs. Zombies 3, announced this month, is heading to mobile, much to the chagrin of PvZ fans. However, thanks to a report via EA itself, the new one is heading to both PC and console.

According to Eurogamer, fans have been receiving invites to the next PvZ game. Apparently, there will be an alpha play test beginning in a couple days on August 1. The alpha will be running on Xbox One and PlayStation 4, which is a bit of a bummer. Regardless, more news on this upcoming game, code named “picnic,” should be coming soon.

The other game on the above list is the second subject of this staggeringly exciting disclosure on a financial report. Need for Speed looks to be coming to console and PC alongside PvZ for release later this year. This is great news for all you gear heads with a desire for quick locomotion. The last Need for Speed game in the longstanding franchise was Need for Speed Payback in 2017. Let’s hope this new one is actually good.

This financial report does confirm what EA CEO Andrew Wilson said earlier this year. In a February press report, Wilson said the company was looking to “deliver Plants vs. Zombies and Need for Speed titles…in the fall.” So far, it looks like the publisher is well on its way to making good on Wilson’s promise.

Sunless Skies’ next update lets you customize your locomotive engine