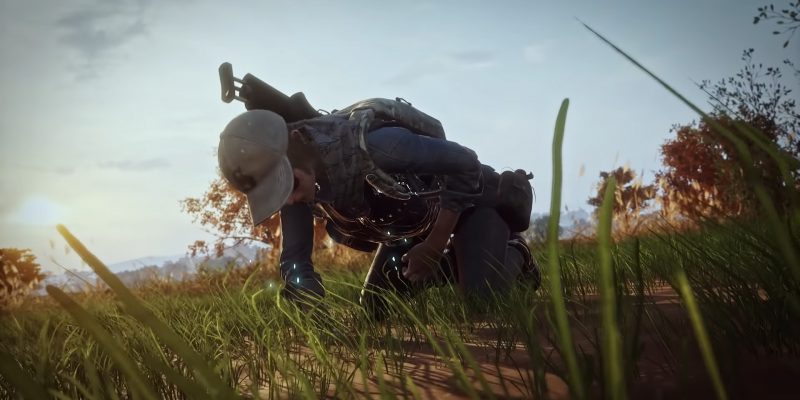 Last month, PUBG Creative Director Dave Curd shared some details about the content coming to the battle royale throughout 2021. Among the items discussed was a new 8×8 map based on the landscape and culture of South Korea – the country where the game is developed. Previously codenamed “Tiger,” the map is called Taego and features a bunch of new mechanics and weapons not available anywhere else in PUBG.

The PUBG team recently shared a video that showcases some of the new stuff coming with Taego. There are no details about how anything works. However, there are only a few things that each clip could be showing.

The opening sequence of the teaser is the most unclear part. It shows the plane that players usually jump out of, but its engine is damaged, and it looks like it is going down. This could just be something lore related that explains why players are on Taego. But it could be a new mechanic. If it’s the latter, maybe it’s something similar to the loot trucks of Sanhok.

Let’s move on to the stuff we know for sure. We were told that the ability to revive dead players was coming in 2021. I assumed Taego would be the first map in PUBG to feature the revive system. However, we see what looks like a self-revive taking place in the teaser. Now, another player could have done something to the dead player to cause the revive. But, I don’t think that’s the case. I think PUBG is getting self-revive.

The next scene in the video shows a chopper, similar to what you get on Paramo. It’s interesting that this is wedged between the revive and loot drops, because it could relate to either. I hope it’s a chopper that brings dead teammates back to the game.

As for the huge loot drop, how that gets delivered is irrelevant. What’s interesting is that it’s going to cause some serious mid-game battles. And I love that. Other than the care package crates (I saw two of them), the other smaller ones will probably contain loot similar to the loot truck drops on Sanhok. So, a high concentration of very good loot. It will be interesting to see if these drops are called in or are simply random.

The next shot of the teaser is a very interesting new feature for PUBG and something I’d like to see on more than just Taego. I believe this is an item that spawns an additional blue zone section. You could use it to take areas or buildings out of the game. It would be another tactical addition to the game, which is good. Alternatively, it could also be something like the Heat Shields from Apex Legends, which prevent you from taking damage from the blue zone when inside them. It should be noted that PUBG already has jammer packs that do this. 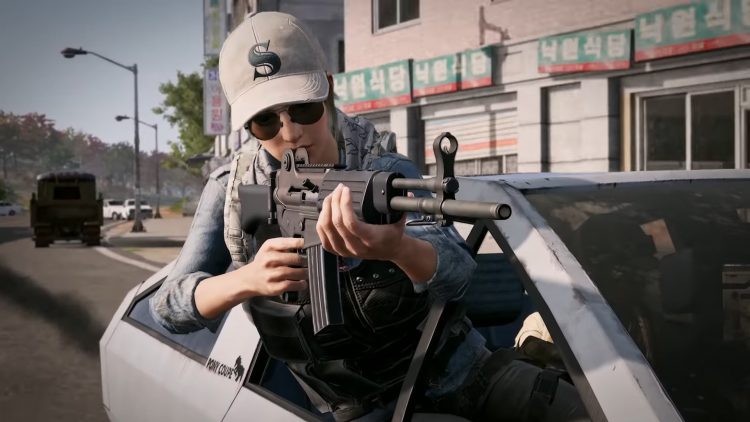 Next up in the video are the two new weapons coming to PUBG with the release of Taego. The first is a 5.56 DMR and the second is a new 5.56 assault rifle. This is pure speculation, but I think the DMR will be a care package drop since the player using it has a level 3 helmet. The player wielding the assault rifle has no helmet, so I’m guessing it will be a world drop. Also, they’re riding in a vehicle we’ve never seen before.

And that’s it. A fair amount of reveals for such a short video. The new map will be available on July 7 for PC.