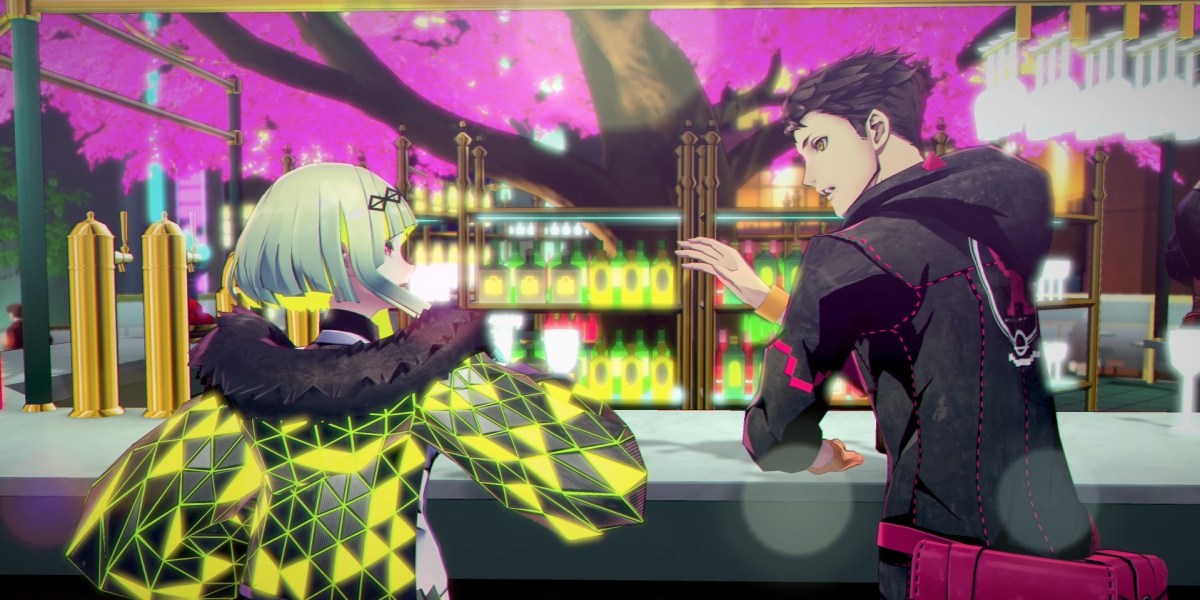 Soul Hackers 2, the newest entry in Atlus’ Shin Megami Tensei series, got a new trailer. It’s still hard to believe that the game even exists in the first place. Despite being almost a month out from its announcement, Soul Hackers 2 doesn’t feel real. But, now we have another trailer to dive into, and it certainly doesn’t pull any punches.

Shin Megami Tensei is a franchise that often goes into some dark territory. Just take a look at Shin Megami Tensei III Nocturne, and you’ll see what I mean. It can be easy to forget the franchise’s darker aspects, because its popular spin-off Persona appears to be a much lighter experience in general. From the new trailer, it seems like Soul Hackers 2 is going back to those darker and more violent roots.

A neon-soaked city full of demons

The beginning of the trailer opens with a suitably dark and violent scene that’s oddly reminiscent of Mortal Kombat. It introduces Iron Mask and Zenon, two of the game’s villains. The trailer then transitions to a series of shots that showcase the rest of Soul Hackers 2‘s vibrant cast. It seems that the game’s setting, a city covered in neon signage, is a character in itself. Souls Hackers 2 is clearly borrowing aspects from all corners of the cyberpunk aesthetic, and it looks really cool. 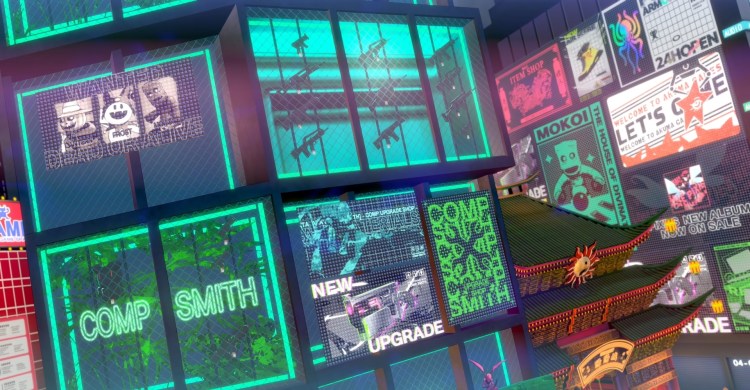 We also get a glimpse at some of Soul Hackers 2‘s more casual moments, such as a short scene in a bar with Ringo and Arrow, two of the title’s stylish main characters. Of course, it isn’t all chatting and drinking for the entire trailer, as it also shows off some more gameplay. The biggest takeaway from the combat shown in this trailer is that it oozes with style. It’s also reminiscent of how Shin Megami Tensei V approached turn-based battles, with stylish and over-the-top animations that make them look incredible.

Soul Hackers 2‘s newest trailer shows off the game’s smoking style and intriguing narrative. It’s shaping up to be another excellent installment in the Shin Megami Tensei series. The hope is that it’s able to stick the landing when it makes its way to PC on August 26.

Lost Ark guide: How the card system works and why it is important

By Matt Henzel2 hours ago
News