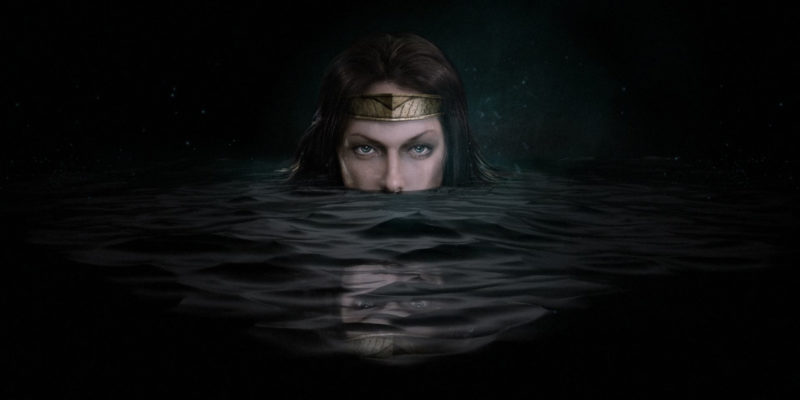 Wizards of the Coast showed off a creepy new trailer for the upcoming Magic: the Gathering set, Theros Beyond Death. The trailer was shown early at The Game Awards 2019. The set, which returns to the mythological plane of Theros, will release on MTG Arena on January 16. Watch the trailer below.

The Game Awards after party on MTG Arena

In celebration of the latest trailer, there’s a three-day event going on called “The Game Awards After Party.” It’s free to play, and no cards are required. You’ll choose one of two pre-constructed decks, with either Elspeth or Ashiock at the forefront. For each of your first three wins, you’ll receive a Theros Beyond Death booster pack, which you can open when the set releases on January 16, 2020.

In addition to a few new cards, the pre-constructed decks will feature cards from Magic’s history, including “Black Lotus,” “Mox Pearl,” “Ancestral Recall,” and “Sol Ring.” These cards, which are only available in the very expensive vintage format, are some of the most powerful Magic cards ever printed, so it’s exciting to try them out on Arena.

Theros Beyond Death is the second time Magic has gone to the plane of Theros. It’s based off of Greek mythology, fit with gods and legend. There are a handful of returning mechanics, including devotion, which counts the number of colored mana symbols you have, and “constellation,” which pertains to enchantments. Also returning are sagas, which are a new-ish card type debuted in Dominaria.

By Matthew Loffhagen3 hours ago0
News