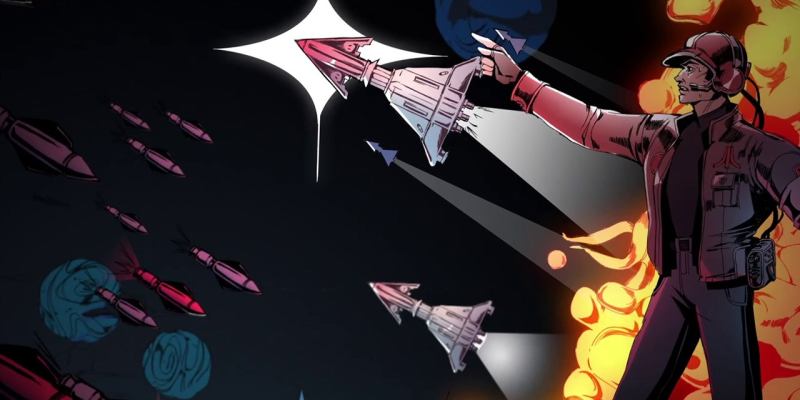 For well over two years, Atari has supplied players with healthy doses of modernized nostalgia through its Recharged series of retro remakes. This series began in May of 2020 with Missile Command: Recharged, a neon-soaked reimagining of one of Atari’s most famous games. It earned an overall positive reception at the time, but since then, Atari has released six additional Recharged remakes that built upon that initial game’s base with additional modes, more polished visuals, and other niceties. What would Missile Command: Recharged have looked like if it had incorporated all of the extra features included in the other remakes? Well, Atari and developers Adamvision Studios and SneakyBox sought to answer this question with a brand new version of Missile Command: Recharged that will arrive on November 1.

One of the most immediately apparent changes in this “2.0” version of Missile Command: Recharged comes in the form of a completely overhauled visual style. The original game set its neon foreground objects against a simple space grid background. The new version boasts a whole host of unique background elements in addition to more defined shapes for the foreground objects.

What else has been added?

Alongside the standard Arcade Mode, it’ll have 32 distinct challenge levels, a feature that has become something of a staple in the Recharged series. Additionally, players can also confront a newly implemented final boss battle that will put their city-defending skills to the test. Some of the other new features include full local co-op for all modes, as well as an entirely new soundtrack by River City Girls composer Megan McDuffee.

Interestingly, Atari has chosen to sell this version of Missile Command: Recharged as an entirely new game even though the title remains exactly the same. This means that it will cost $9.99 USD as opposed to the original version’s $2.99 USD, although owners of the initial version “can enjoy a 30% discount on the new version.”

By Sam Robins31 mins ago
News