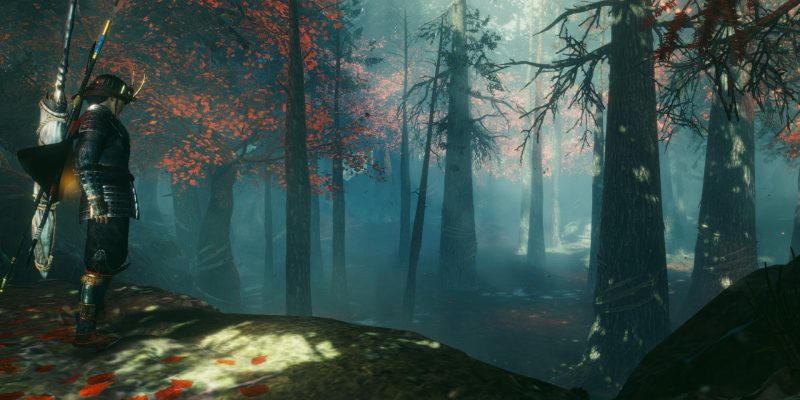 Nioh 2 is finally on PC, meaning that you can now spend over 100 hours dying horribly just like nature intended. You’ll be able to face your deaths with a mouse and keyboard this time around, which I’m sure is a riveting prospect for many of you.

The game also won’t take a beast mode-level rig to run. Let’s take a look at the minimum and recommended specs.

As you can see, Nioh 2 is not the most demanding game. Looking at it, it’s not hard to see why. Nioh 2 is not exactly modern looking. It does include an 85 GB installation, but don’t worry. Even though the specs might be insanely high, the reality isn’t quite that bad. The game only requires 76 GB once installed. Granted, this is still freakishly large for a game that looks like it could have come out in 2014. I still saw a few issues crop up from time to time, even if the game largely ran perfectly. The occasional area had noticeable frame drops that only very rarely posed gameplay problems. Additionally, screen tearing is very prevalent during cutscenes, regardless of anything.

The most obnoxious issue that Nioh 2‘s PC port includes is that, if you have your mouse selected as a means of controlling the game, then your mouse cursor will be visible in the center of your screen at all times during gameplay. Best I can tell, this can only be removed by switching from mouse and keyboard control to keyboard only. Naturally, that’s a problem for people who are actually playing the game with a mouse and keyboard. Next up, we’re going to take a look at the game’s graphical options.

I see naught but death 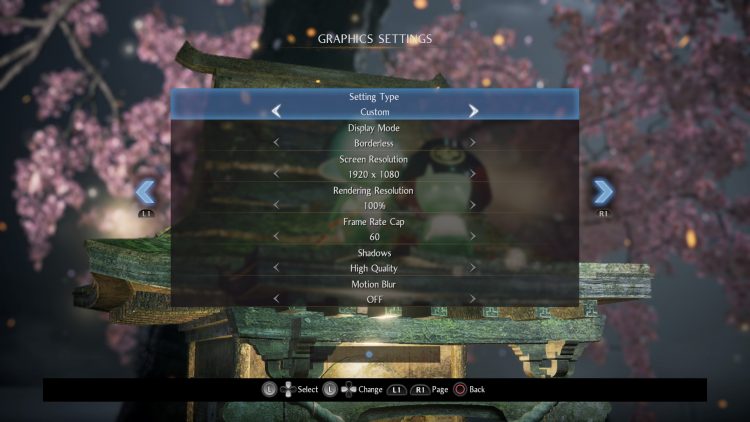 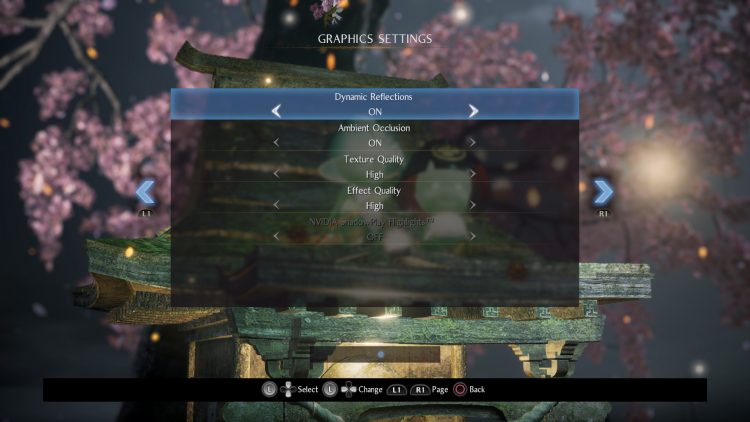 Nioh 2‘s options are kind of barebones, but they get the job done. You can cap the framerate to various settings, or have it unlocked if you so choose. Motion blur can be turned off. Shadows can also be turned off completely if you’re trying to run this thing on an older GPU. As I said, the game is far from a graphical showpiece, so it’s not necessarily a big deal that it’s lacking when it comes to options. Here are some screens showing the game with various options. 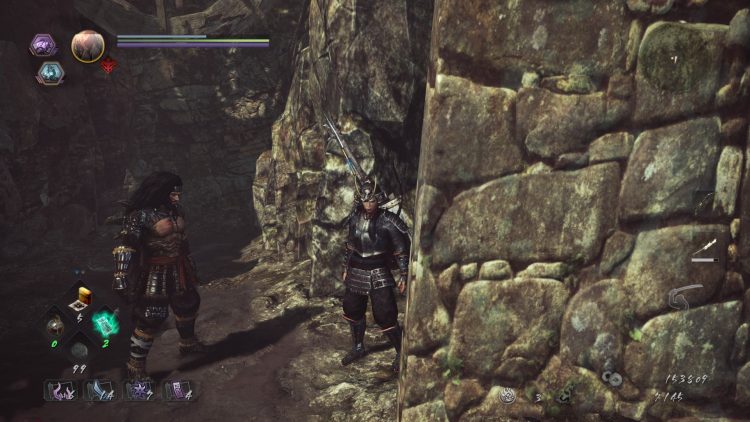 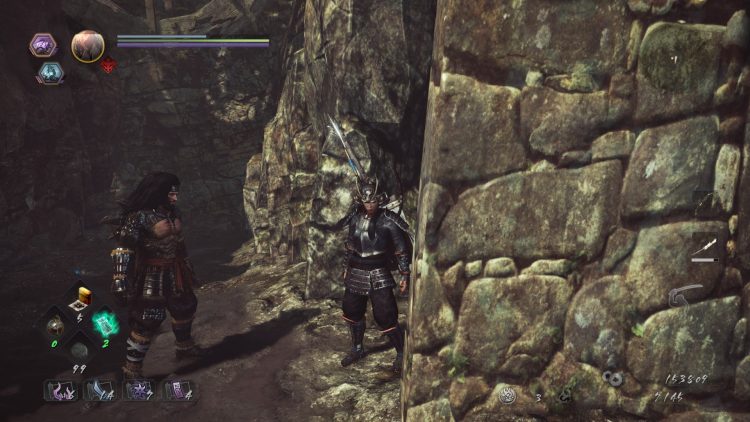 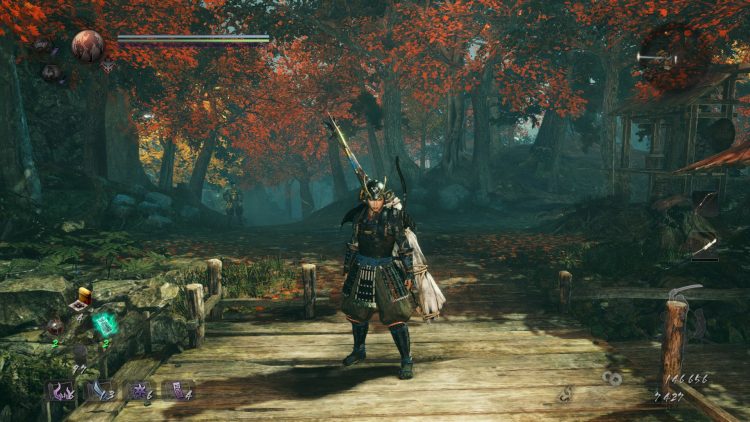 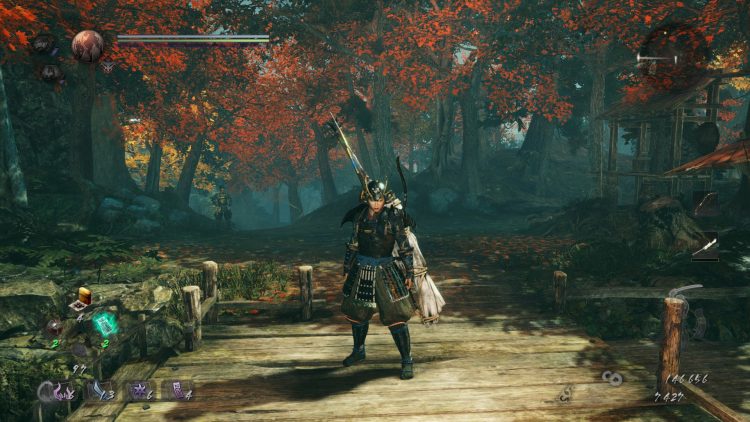 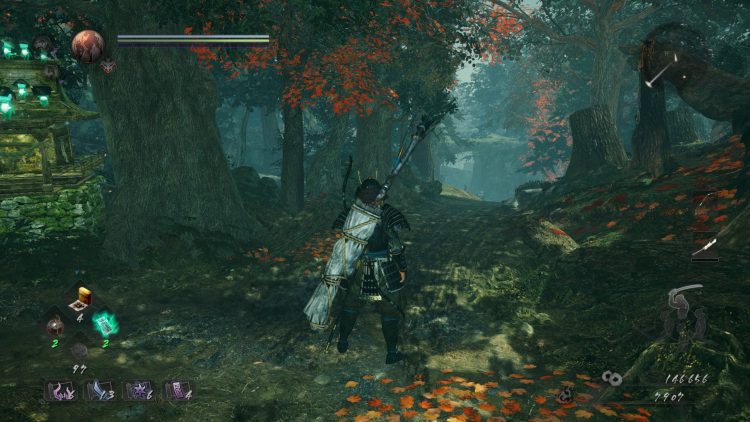 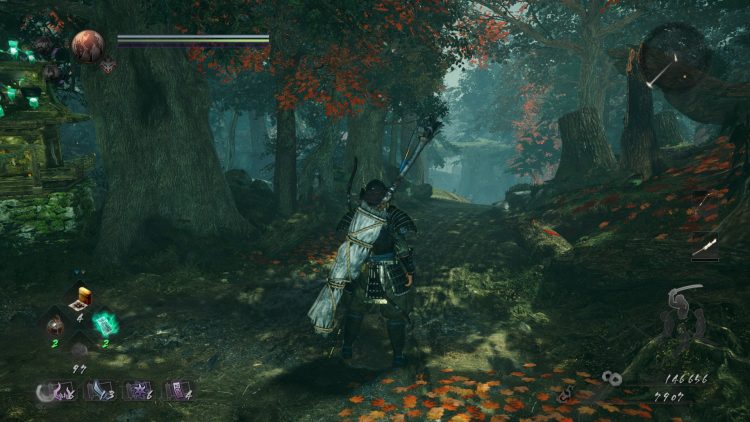 I honestly couldn’t make out any differences whatsoever between textures set to low or high, so I’m not sure if they actually change anything. But, still, you’ll have to either use the render scale or your GPU’s extra features to get some more mileage out of the game. There doesn’t appear to be any way to alter the draw distance, nor are there anti-aliasing options outside of anything present by default.

How does it feel?

Nioh 2 supports DualShock 4 prompts and detects the pad automatically. If you don’t want to play the game with a controller, it’s perfectly playable with a mouse and keyboard as well and also features fully re-bindable keys. 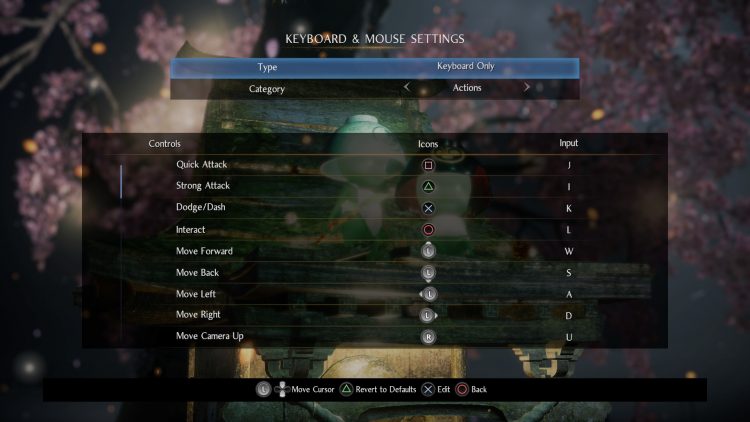 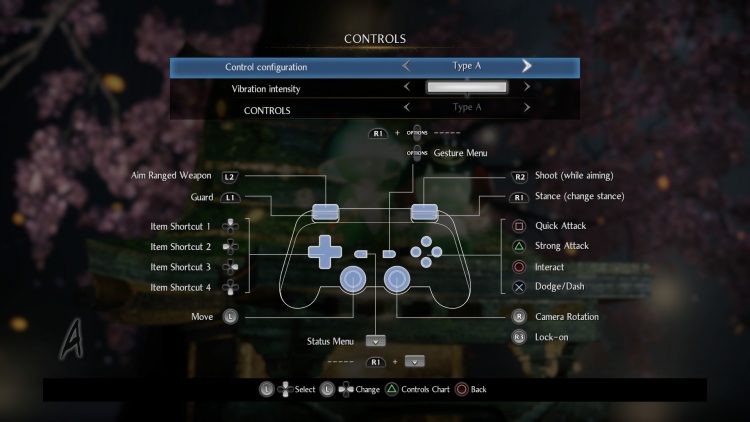 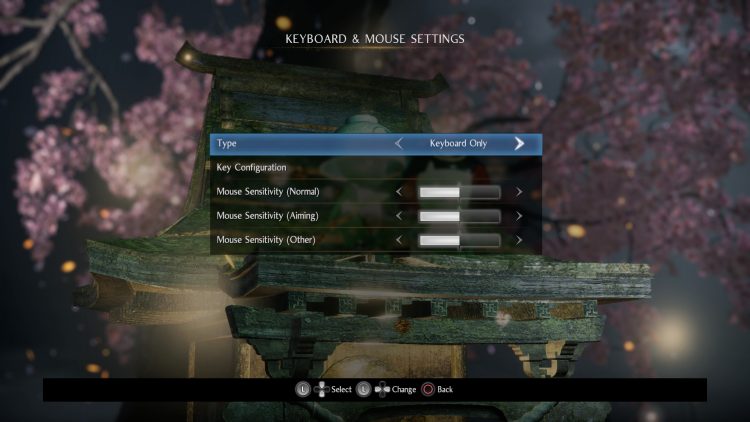 You can swap between mouse and keyboard and keyboard only, although I’m not sure why anyone would want to do the latter. I’m glad it’s included, though, as it’s the only way to get the mouse cursor off the center of the screen. It’s worth mentioning that you don’t appear to be able to rebind controller buttons, although there are different control presets to select from.

Nioh 2 is a solid port that lacks the bells and whistles we’d normally be accustomed to for a more modern PC game. But it performs well and doesn’t have many issues. I just wish the install size wasn’t so enormous.