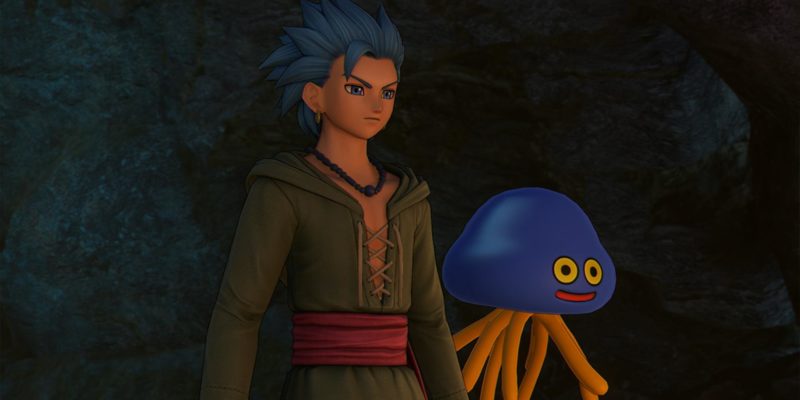 Last week, Square Enix announced a PC release for Dragon Quest XI S: Echoes of an Elusive Age – Definitive Edition. That, for the uninitiated, is the formerly Switch-exclusive version of Dragon Quest XI which had all sorts of extra functionality attached.

Unfortunately, a few problems tarnished this otherwise welcome announcement. For one thing, Dragon Quest XI S appears to be a direct port of the Switch version, which means worse lighting and lower-poly models. For another, the Steam preorder page offers no loyalty discount for anyone who already owns the PC version of Dragon Quest XI.

I reached out to Square Enix to ask if this was a temporary issue, and if Dragon Quest XI S would have any sort of loyalty discount in the future. The answer, unfortunately, is a firm “No.”

The statement Square Enix sent me is as follows:

Unfortunately, there is no discount on Dragon Quest XI S: Echoes of An Elusive Age – Definitive Edition for those who already own the original. As an upgrade isn’t possible, Dragon Quest XI S is available at a lower price and includes all the additional content which makes this comparable to a GOTY edition. 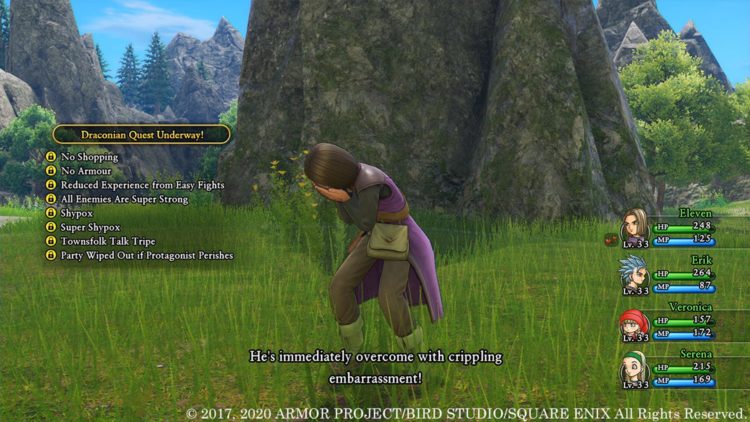 This, I think, is a blanket statement applying to all systems. We already knew no discount was available on consoles. I’m still mildly miffed that there’ll be no discount for previous owners on PC, though. That’s just a case of looking at whether or not you have the game in Steam and applying a discount, which countless other games have already done.

The lack of loyalty discount might be to establish parity across Steam and the Windows Store, considering this is being launched on both (and can be played for free if you’re an Xbox Game Pass for PC subscriber). On the plus side, it’s cheaper than the base release. But on the downside, if you’ve already paid for the original release and want this? Well, you’re not recouping those costs.

Dragon Quest XI S: Echoes of an Elusive Age – Definitive Edition will be launching on PC on December 4. For a full overview of how it differs from the original release, you can have a read of our initial announcement article. We’ll definitely be on top of this with a tech review when a code is available, so keep your peepers peeled for that nearer the time. After all, if this is a direct Switch port, it likely won’t be the definitive edition when it comes to graphics.