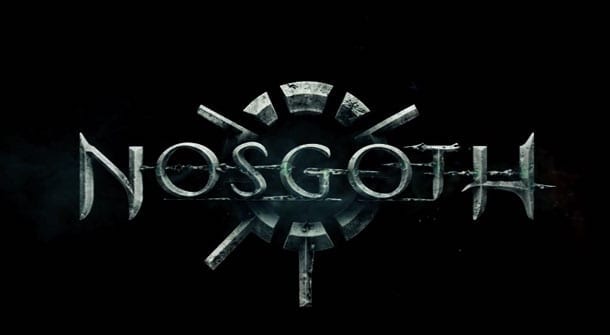 Square Enix’s upcoming MOBA based in the Legacy of Kain universe, is preparing to enter closed beta on February 27,  you need to go to Nosgoth.com to sign up. As the game enters closed beta, a new mode has been unveiled with Siege. In Siege, humans must capture ad defend specific locations while the vampires so their vampire thing, hunting down and consuming the blood of humans.

Set in the world of the Legacy of Kain series, Nosgoth is a third-person humans vs. vampires team battle title that feels a lot like a Left 4 Dead arena of sorts in its current alpha state. Teams take turns playing as each side, so each team will play as both the humans and vampires over the course of a full match. Players can choose from several different vampire and human loadouts that come with different weapons and skill options. As part of the free-to-play model, players can acquire new loadout skins and swap out weapons and abilities to create various play styles. Gold is earned from each match and can be used to purchase abilities and weapons. Skins tend to only be available via the cash-only currency.

By Cameron Woolsey26 seconds ago
News