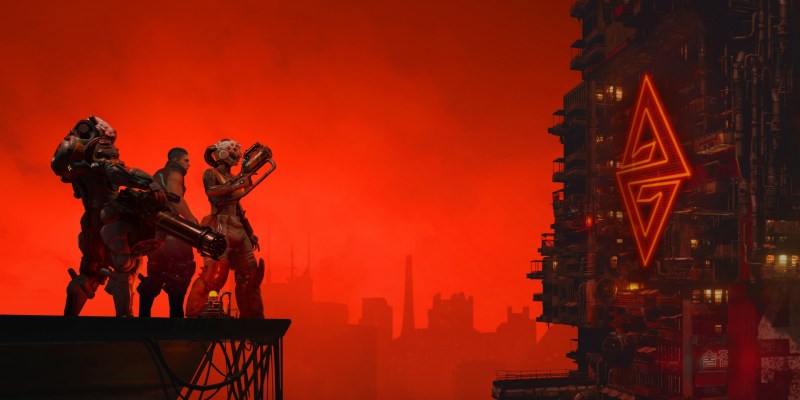 The cyberpunk, top-down shooter The Ascent launched today and features ray tracing along with DLSS. Curiously enough, there’s also an Ultra Quality DLSS setting available in the game which Nvidia has yet to officially announce. We investigated this mysterious setting to see how it performed, and the results only raise more questions about the new setting, as well as its worthwhileness.

The rise of new algorithmic upscaling technologies in recent times has been nothing short of amazing for high resolution gaming. Nvidia’s DLSS continues to improve in fidelity while offering massive framerate boosts that make ultra settings, ray tracing, or higher framerates all possible with little to no loss in detail. AMD hasn’t sat idly by while Nvidia garners all this praise for its DLSS 2.0 tech. It launched its own solution called FidelityFX Super Resolution (FSR) to level the playing field. FSR features an Ultra Quality setting, which Nvidia has reportedly decided to match in name, if anything.

The purpose of an Ultra Quality setting for DLSS is to further reduce the likelihood of detail loss during in-game rendering through very simple means. DLSS settings are based upon the render resolution, so Ultra Quality simply renders higher than Quality to put less guesswork into the algorithm. It means there’s less of a performance boost but a higher chance of native accuracy.

So how does Nvidia DLSS Ultra Quality perform in The Ascent? Well, we’re not sure it works. While the name is clearly there alongside every other standard DLSS setting, it does not appear to function any differently than Balanced mode. Or it performs differently from the other settings. Let us explain. 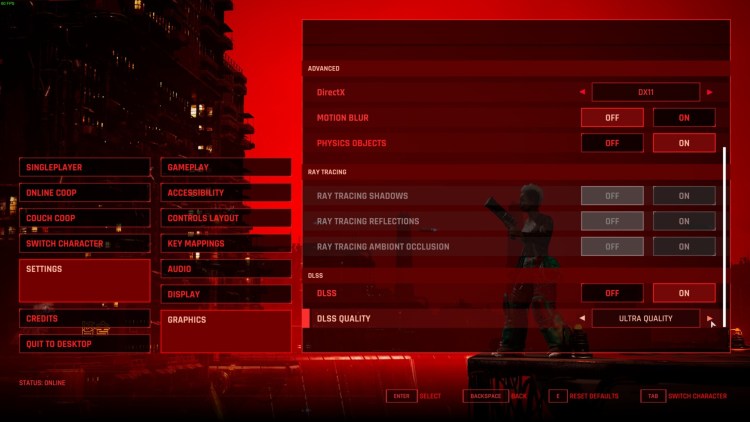 If a game renders at a higher resolution before upscaling, it will put more load on the GPU. This is easily observable by switching between existing DLSS settings or native resolutions, like 1080 vs 4K. What’s odd about DLSS Ultra Quality in The Ascent is that it actually puts less load on the GPU than Quality mode. We also couldn’t tell any visual difference between it and Balanced mode in the 4K screenshots we took and then magnified. There were some extremely subtle differences between Balanced and Quality, however.

The real kicker is that the differences between Balanced and Quality don’t even necessarily matter in this particular title. Some parts of the scene looked better on Balanced, while others looked better on Quality. The only meaningful difference was the GPU load of the RTX 3060 we used to test the game. DLSS Quality just ate up an extra 7-10% more resources and drew more power than Balanced. 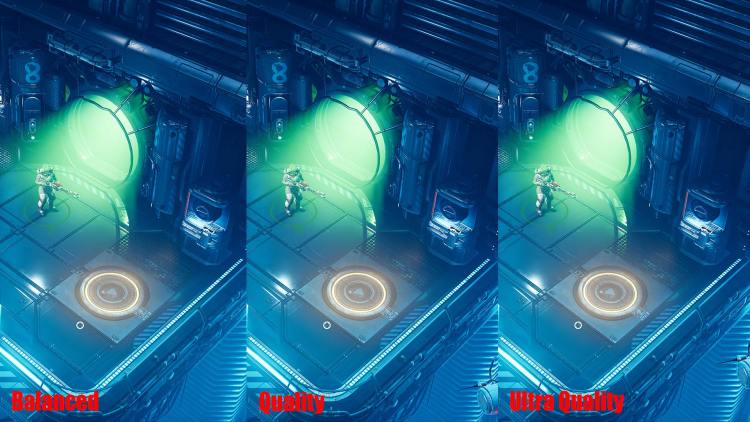 This begs the question of whether we’ll even need DLSS Ultra Quality in the first place. Perhaps not for 4K gameplay at the very least, since the base render resolutions at various settings already appear to be high enough to prevent detail loss in games like The Ascent. At the very least, Nvidia can chalk this up as a win for what it has already accomplished.

As already mentioned, DLSS Ultra Quality does not officially exist, but it has turned up in The Ascent regardless. It’s expected that Nvidia will officially announce the new Ultra Quality setting for DLSS as part of a larger refresh that improves the tech as a whole once again. The new version of DLSS is internally referred to as 2.2.6.0 as opposed to the current 2.0 implementation that’s available in games. Unsurprisingly, DLSS version 2.2.6.0 is also expected to launch in opposition to AMD’s 6600 model graphics cards sometime in August.

We’ve reached out to Neon Giant for comment on this story and will update it if we receive a response.