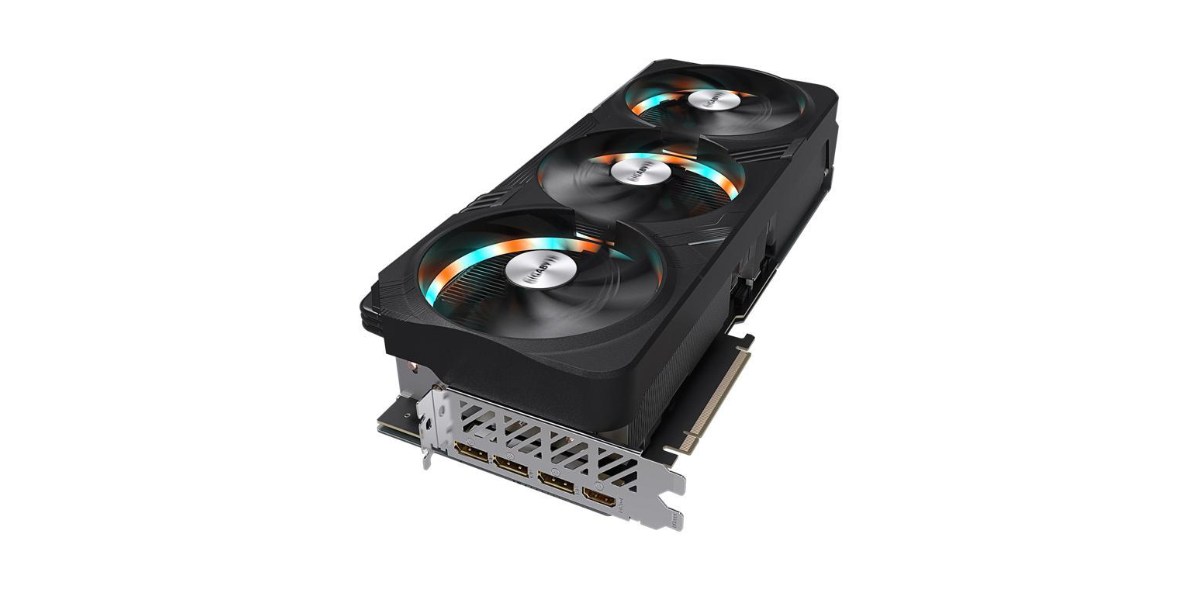 Gigabyte seemingly just spilled the beans on the upcoming Nvidia RTX 4070 Ti launch. The company registered multiple product names across the Aorus and Gigabyte branding for a product referred to as “GV-N407T” as part of a mandatory filing for the EEC.

There was clearly an attempt to disguise it from prying eyes, but @harukaze5719 on Twitter caught the listing and published a screenshot for all to see. The description is pretty clear cut with the language “graphic processors (video cards) and mention of gaming models that the company is known for.

Rumors of the Nvidia RTX 4070 Ti have been abound and stemmed from various sources, but Gigabyte’s confirmation makes it seem all but official at this point. We’ve all expected some new model to join the RTX 40 Series after Nvidia “unlaunched” the RTX 4080 12GB last month.

The RTX 4080 12GB was priced at $899 USD and paled in performance to the RTX 4080 16GB, not to mention that the branding was inappropriate and confusing. The gaming community lambasted it, and didn’t falter to unofficially label it an overpriced RTX 4070 Ti. Nvidia seems to have taken the hint, and we may just get exactly that.

Given that Nvidia already set the specification for the RTX 4080 12GB and likely began production as well, we’ll likely see a near repeat of the specs, except dubbed the RTX 4070 Ti. As for when to expect a reveal and release date for the RTX 4070 Ti, Nvidia will likely use CES 2023 in January to garner attention. 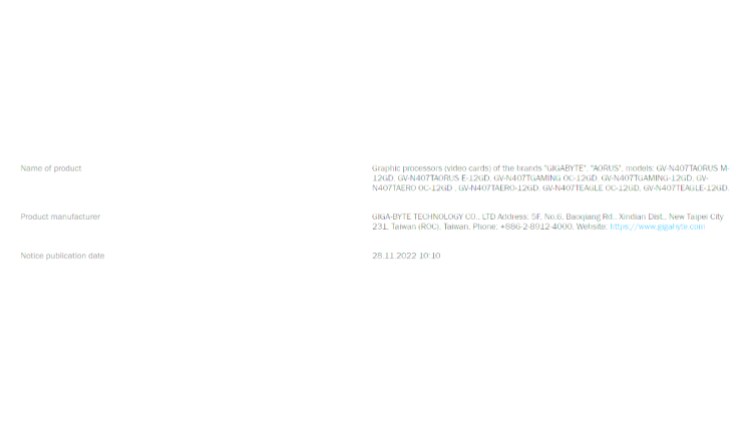 We reviewed the RTX 4090 and the RTX 4080 16GB and have to say that the performance and efficiency of each card is fantastic in gaming. DLSS3 also adds a lot of value to the experience in certain games.

The main criticism facing Nvidia’s RTX 40 Series at this point is the pricing. The hope and expectation at this point is that the RTX 4070 Ti releases at a lower price point for better value. Once AMD releases its Radeon 7000 Series GPUs in December and Nvidia sells through more of its leftover RTX 30 Series stock for the holidays, the stage may be set for cheaper next-gen Nvidia GPUs.