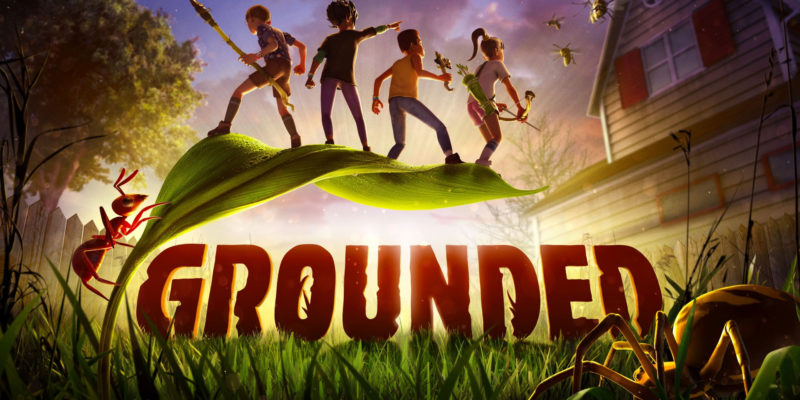 The Early Access version of the survival game Grounded launched on July 28. Now, Obsidian has patched the game with update 0.1.1 and provided players with some info about the changes. Although new content is also in the works, the first Grounded patch is focused on making basic game improvements. A tweet was released on Grounded’s official Twitter page which celebrated reaching 1 million players in the first 48 hours. Also, the tweet added that the game will have monthly updates.

The patch notes appear to address important issues surrounding in-game matchmaking and teaming up with your friends. Previously, many players were having issues joining or hosting games with friends. Also, players encountered error messages when joining games and some were unable to get past the welcome screen. According to the blog post by Obsidian, these are now fixed as part of the update.

Moreover, a fix has been implemented for multiple situations which saw the game crash. Players that were encountering issues with crashes when attempting to log in on Windows 7 or Windows 8, should be able to load the game now. Similarly, there is a fix for game crashes when saving or loading up Grounded. Overall, these important fixes will improve your experience.

Grounded has reached 1 MILLION players in the first 48 hours! Thank you everyone! YOU are the reason we are having as much as we are, and without you we wouldn't be here!

To show his thanks, Grounded's Game Director, Adam Brennecke, has a special message: pic.twitter.com/zYoucNfRmm

Next, significant gameplay issues have been fixed in the 0.1.1 patch update. This includes problems with the creatures and in-game mechanics. For instance, players will no longer get stuck in a spiders web after destroying them. Additionally, changes have been made to the way larva spawn, as they would spawn at irregular rates. Other gameplay errors have been resolved too, such as the crash when attempting to cook or dry in an empty item slot.

There is no doubt that fans will welcome the Grounded patch update so they can properly enjoy the game. It will be interesting to see what further updates and new content Obsidian has in store for the future.