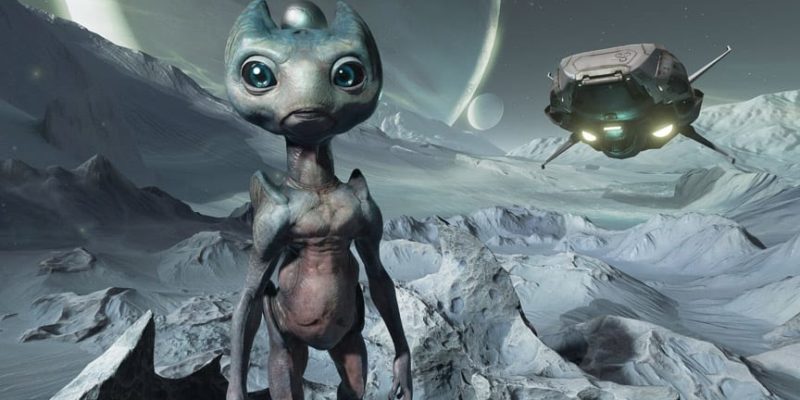 Oculus made a big deal about their exclusives but it appears that these “exclusives” can now be played on the HTC Vive with a little bit of work.

Both Lucky’s Tale and Oculus Dreamdeck are the first two games to appear thanks to some third-party trickery. This is how it works:

“It works by reimplementing functions from the Oculus Runtime and translating them to OpenVR calls. Unfortunately Oculus has implemented a Code Signing check on the Runtime DLLs, therefore the Revive DLLs cannot be used unless the application is patched.

“The Revive DLLs already contain the necessary hooking code to work around the Code Signing check in any application. However you will still need to patch the application to actually load the Revive DLLs.”

To get Lucky’s Tale working on the HTC Vive it’s a pretty simple process:

Released by Reddit poster CrossVR. it sounds like all the Oculus exclusive titles will be opened up soon enough. This is great news for HTV Vive owners looking for more solid gaming experiences. CrossVR added:

“It may work with plenty of other games, but that hasn’t been tested by myself. It’s still early days for this project, since it’s only been in development for a few weeks. In the future more games will be supported, but I’m glad to see such swift progress already.”

You can read more over on the project’s GitHub page and it’s going to be interesting to see how quickly other Oculus titles make it over. This must be incredibly frustrating for Oculus customers who are still to get their hands on their pre-orders.