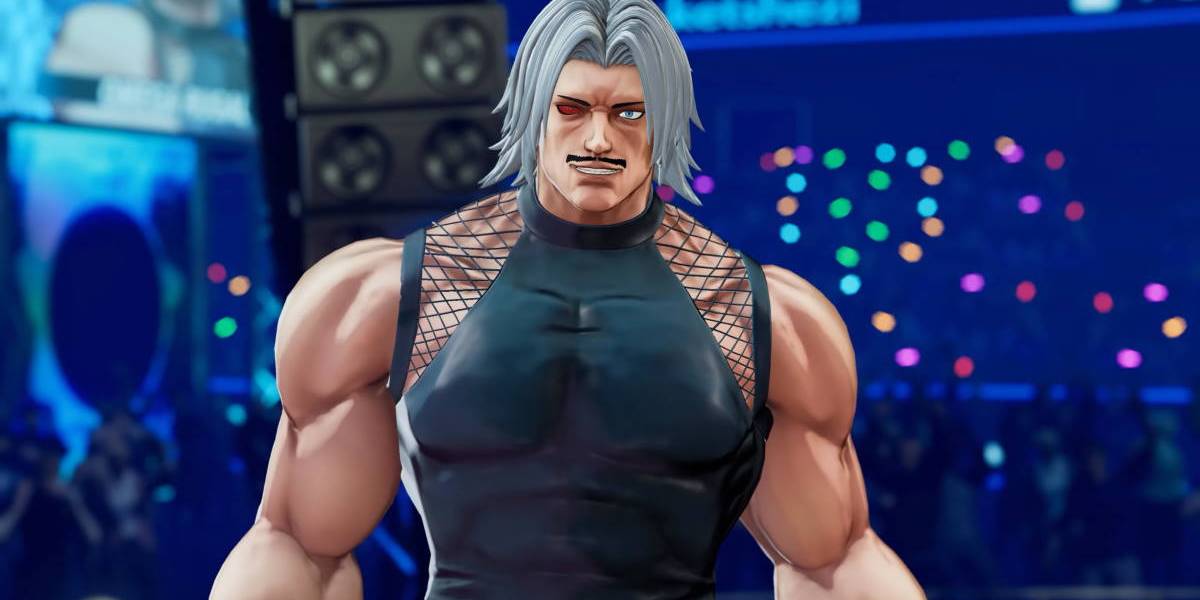 Boss characters in fighting games tend to cause untold degrees of frustration for players due to their often unfair advantages and AI. SNK’s fighting game bosses have gained a particular level of infamy in this regard, but few have become quite as iconic as The King of Fighters’ Rugal. Introduced in the very first King of Fighters installment, the charismatic yet merciless Rugal has decimated players over the course of several games, and SNK even created a few variants of him that crank up the absurdity even further. One of these variants, Omega Rugal, will soon join The King of Fighters XV as a free DLC fighter on April 14, which will likely excite and horrify fans of the series.

As the man responsible for the inception of the in-game King of Fighters tournament, Omega Rugal has a whole host of devastating moves at his disposal. He retains his signature Genocide Cutter kicking attack, as well as his Reppu Ken projectiles taken from Geese Howard, and the God Press command grab. Additionally, Omega Rugal now has a new eye laser super move that covers a sizable portion of the screen.

“The CPU from hell”

Getting Rugal as a free playable character already seems like a pretty solid deal, but that’s not all players will receive upon downloading him. The update also includes a special Boss Challenge mode in which players can take on Omega Rugal in all his original overpowered glory. The trailer refers to this boss version of Rugal as “the CPU from hell.” It emphasizes his sheer brutality by showing him repeatedly intercepting players’ attempts to approach him with Genocide Cutters.

Omega Rugal may have caused countless players to burn through their spare change back in the day, but his appearance in The King of Fighters XV will still be welcomed by many. One can only imagine the kinds of fail compilation videos that will emerge once players try out the Boss Challenge mode.

Elden Ring hackers are using invasions to corrupt save files