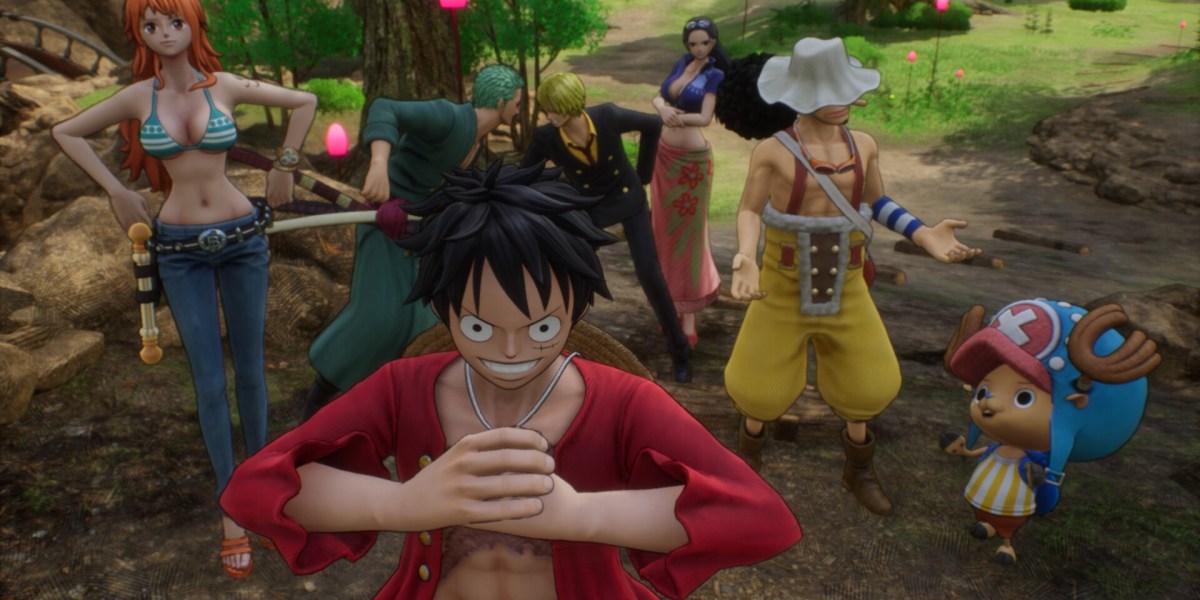 One Piece Odyssey is a brand new RPG announced today by developer ILCA and publisher Bandai Namco Entertainment. The game will launch on PC in 2022, with an original story by series author Eiichiro Oda. The premise revolves around the Straw Hats after a storm leaves them separated on a mysterious island.

The game was revealed during a special One Piece live stream. It is part of various plans to celebrate the 25-year anniversary of the One Piece manga this year. Beyond writing the story, Oda is also working on character and monster designs for the game, including a new original character named Adio. Motoi Sakuraba, known for creating music for Dark Souls and the Tales franchise, will compose the music for One Piece Odyssey. The game will also have the backing of the Japanese voice cast from the anime.

Katsuaki Tsuzuki, the producer of the game, mentioned that “one of the most fascinating points about One Piece is the ‘adventure,’ so I thought that a ‘JRPG project offering a One Piece adventure experience like never before’ would be very interesting.” Tsuzuki also mentions the inclusion of dungeons and quests. He goes on to say that the game has been “developed so meticulously over an extended period of time.”

What to expect from a One Piece RPG

The trailer for One Piece Odyssey showcases some third-person exploration that includes climbing, opening chests, and discovering bizarre new creatures. One Piece Odyssey will use a turn-based battle system, and let players take control of multiple Straw Hats such as Robin, Sanji, Franky, Zoro, and Brook.

Fans that have followed the adventures of Monkey D. Luffy and his Straw Hat crew will know that the series doesn’t have the best track record with games. That said, there are reasons to be optimistic for One Piece Odyssey. Developer ILCA previously worked on the Pokémon Shining Diamond and Brilliant Pearl remakes. The studio also had a hand in other successful games such as NieR: Automata, and Yakuza 0.

We don’t know much more about One Piece Odyssey and its RPG mechanics just yet. However, with the game set to release in 2022, it hopefully won’t be too long before we get more information. 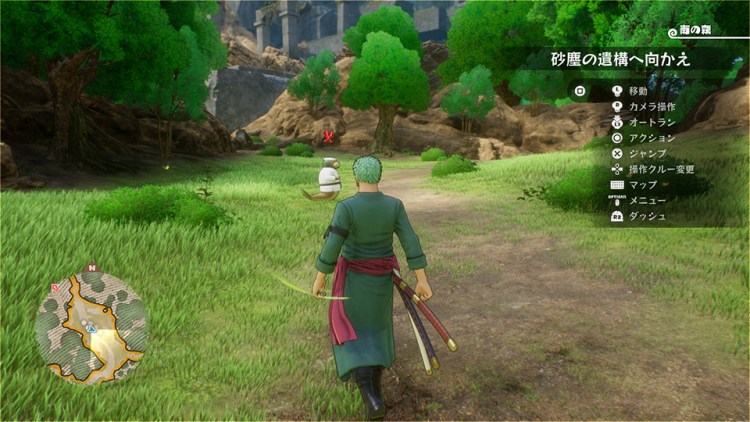