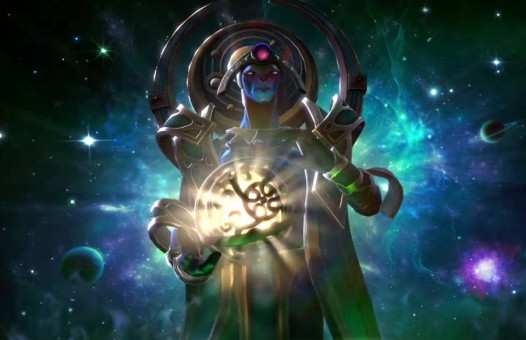 You’ll be seeing this chap a lot.

I’m sort of double-dipping here because Peter half-wrote this story earlier, but: Dota 2‘s Foreseer’s Contract update has launched, and Oracle is in.

I’m not going to write it all up here because I’ve done that already, and Peter covered the Nemesis Assassin thing pretty well for someone who doesn’t actually play Dota 2. The patch is around 200mb (and another, smaller patch has just been released, presumably to hotfix a few newly-discovered issues) so it shouldn’t take too long to grab.

If that’s too much text for you, here’s the short version: literally every single fucking game of Dota 2 you play for the next week will have Oracle and Phantom Assassin in it.