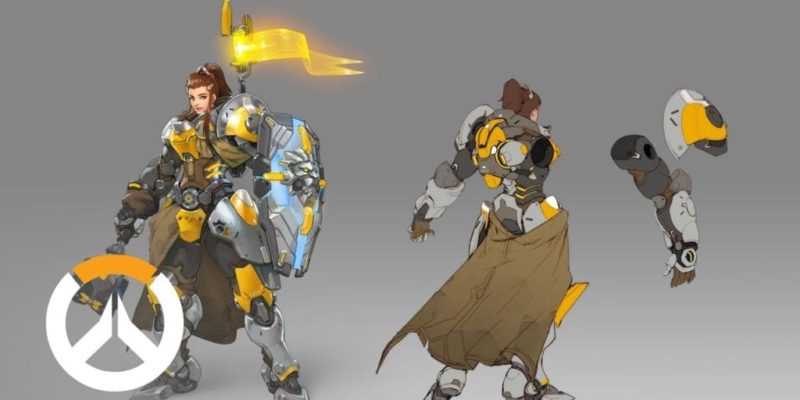 Overwatch players will be able to get their hands on the game’s next hero Brigitte on the live servers on 20 March which is next week.

Brigitte is the new support/tank hero with a protective shield which can also stun and healing abilities with her Repair Pack. She also comes with a flail which can be whipped over a long distance using the Rocket Flail ability which also provides a knock-back on targets. Her support role is augmented with her passive Rally which provides armour to nearby allies.

Brigitte has been in testing on the PTR for a few weeks but she’s finally ready for the real action.