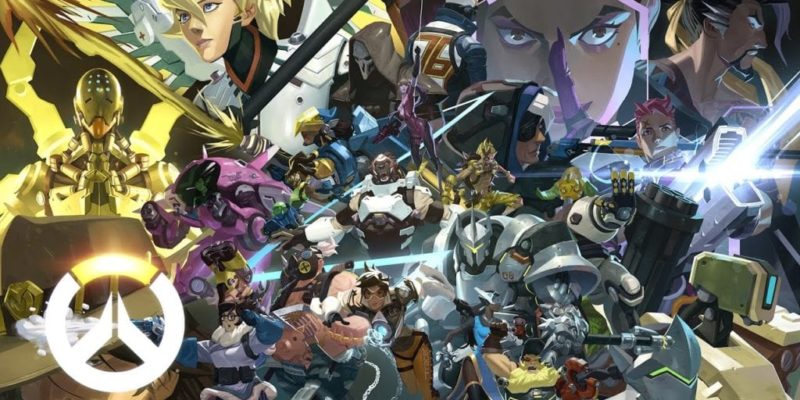 If you’ve been stroking your face and thinking ‘hmm, I’d like to play Overwatch if only it were free,’ that will be the case for a few days in May. Starting on 26 May and running until 29 May, Blizzard will be opening the game up for everybody to sample.

All 24 heroes and the game’s 14 maps will be available in “a variety of modes, including Quick Play, Custom Games, and the Arcade.” Naturally, you’ll be able to level up, earn loot boxes, and engage in character customisation during the free period. Anything you do will carry over to a purchased version of Overwatch if you decide that’s a step you’d like to make in your life. As long as you use the same account you sampled the game with.

On PC, you will need a Battle.net account in order to partake. There’s a handy map included in the link above showing all the timezones for when the game goes free for a bit. Basically it’ll be 11am Pacific US and 7pm in the UK on 26 May. There’s a further FAQ if you still have questions.

In addition to the free weekend, Blizzard has announced that Overwatch anniversary celebrations will begin on 23 May and run into June. They haven’t gone into too many specifics beyond that, yet. Probably fair to say it’ll involve costumes and stuff though, right? To precede said celebrations, the company have put out a big wet sloppy kiss of a video to its players.