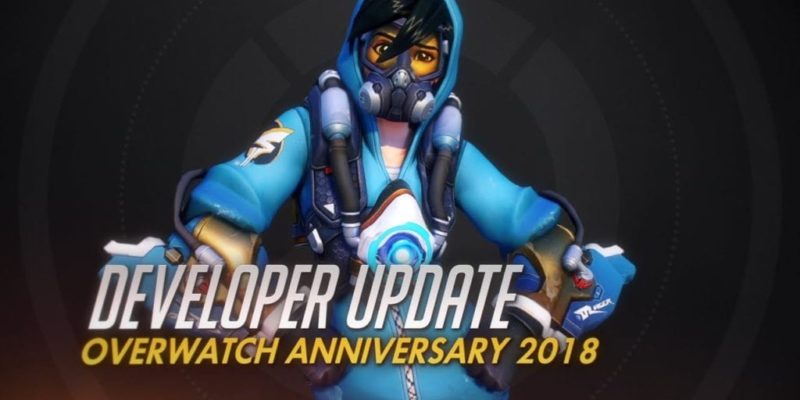 The latest Overwatch developer update with Jef Kaplan has been released ahead of the second anniversary event.

Jeff talks briefly about the new deathmatch map Petra which comes with a mega-health pack in the center of the map and it has a lot of ‘diversity’. He also talks about the first ever free for all deathmatch season which will take place on the Chateaux and Petra maps.

The anniversary loot box comes with a guaranteed anniversary item and the opportunity to get any item from any of their previous seasonal events. He then goes over everything that was revealed a couple of days ago.

Jeff also mentions that Overwatch now has 40 million players. It’s unlikely there are actually 40 million players because there will be smurf accounts and we don’t know if they are counting accounts as ‘players’. What we do know is the game has a LOT of players.

Phoenix Point delayed until 2019 to make a ‘huge splash’