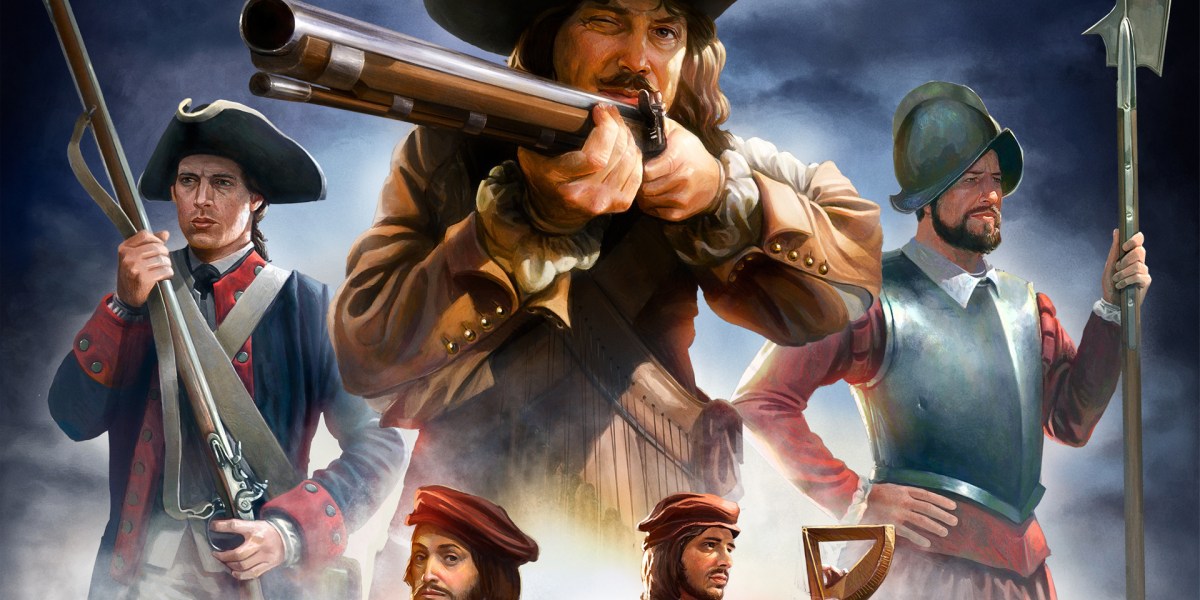 Paradox Interactive, creator of Planetfall: Age of Wonders, is opening a brand new studio in Barcelona. The newly announced Paradox Tinto is the company’s seventh studio. Other branches of Paradox exist across Europe and the United States.

Paradox Tinto is being helmed by veteran developer Johan Andersson, who has been with Paradox for over 25 years. Andersson created the Europa Universalis series and will continue his work at the new studio. Europa Universalis IV debuted in 2013, and Paradox Tinto’s first mission will be providing ongoing support for the game. Once established, the studio will move on to additional projects. Tinto will apparently be Paradox’s first studio to deal solely with grand strategy titles.

Speaking of his goals with the new studio, Andersson said:

I am excited and grateful for this opportunity to build up a new studio in a new location, putting the knowledge accumulated through the decades of building games and development studios into good use. My goal is to assemble a team and create a fully functional studio to keep on developing the Europa Universalis brand, and later design and develop new grand strategy games.

It seems that Tinto will not rely heavily on existing Paradox talent. Job postings for the new studio advertise the need for an operations manager, artists, programmers, and designers. In other words, it sounds as if Paradox Tinto represents a relatively fresh start for Andersson even as he continues to develop his life’s work. 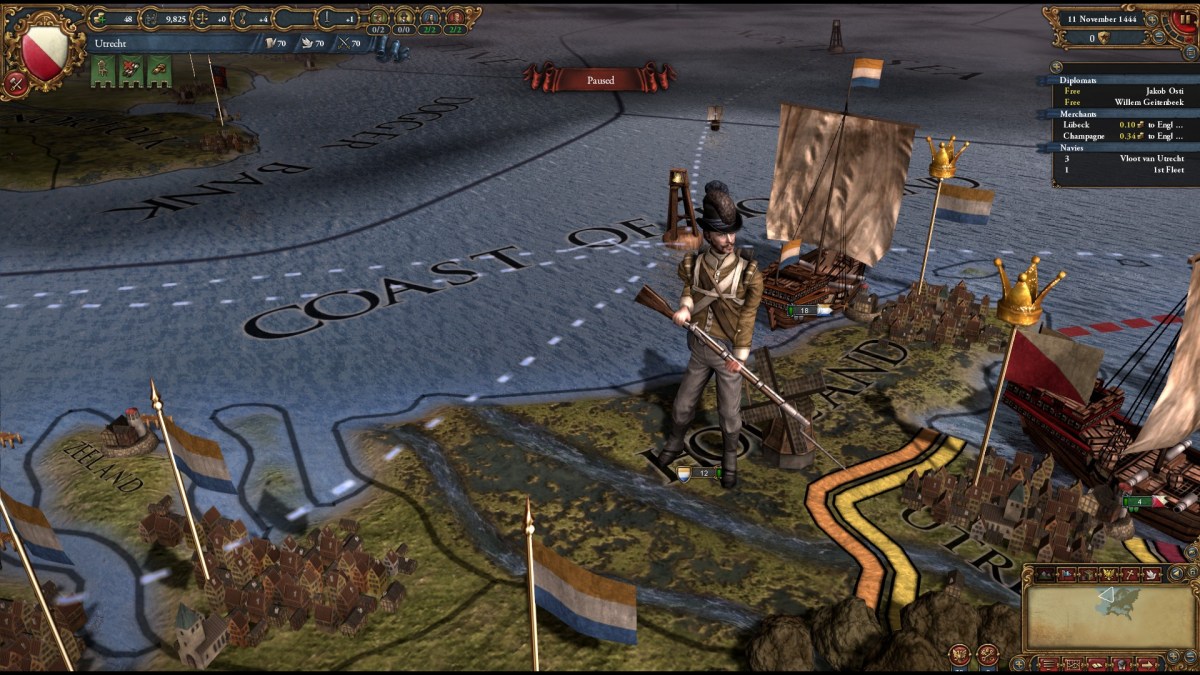 Opening a new studio is a bold move for Paradox Interactive. Even though the company is very well established, current economic uncertainty across the world has caused many to reconsider plans for expansion.

Indeed, Paradox intends to recruit 200 new staff members across the company’s seven studios during 2020. If this move pays off, many games developers will enjoy solid, stable work at a time when job security is not guaranteed.