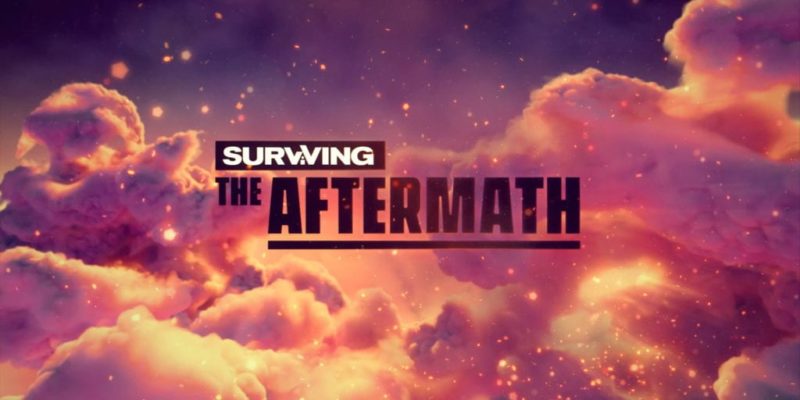 There was a question as to what the next project would be for Paradox Interactive. The company itself has an array of studios hard at work on various projects at any given time. If you look at the past, you’ll recognize names like Vampire: The Masquerade – Bloodlines 2, along with its published games like Surviving Mars. Well, the next project in the works will be continuing the Surviving franchise. The company revealed that its latest project is titled Surviving the Aftermath.

For many, it might seem like country relations and world tensions are at an all-time high. What better way to explore the world around you than with a survival simulation game about it?

Places like the planet Mars come with their own set of challenges. I mean, my view of the red planet was vastly shaped by the movie Total Recall with Arnold Schwarzeneggar. This time, however, it looks like instead of going to space, space will come to Earth in the form of meteors crashing down on the blue marble. That sounds like the perfect global catastrophe to make people stop what they’re doing and pay attention to the world crumbling around them. Of course, the same can be said when you the power goes out and there’s no WiFi. So… maybe that could be DLC?

As previously mentioned, Surviving Mars passes the survival simulation torch to Surviving the Aftermath. After seeing success on Valve’s digital storefront (Steam), Surviving Mars will also make the leap to the Epic Game Store. This will happen on Oct 10, bringing yet another free game to Epic’s Free Games program. The title will release there and also include its Space Race DLC. The only caveat to owning the DLC is that you must scoop it up by Oct 17 in order to get the content free of charge. After the free period, the game will return to its US$29.99 price point.

Surviving the Aftermath doesn’t have a first release date at this time. However, you can circle the last half of next year on your calendar if you want something to look forward to. At this time, the game has a “Late 2020” release window, aiming to release on PC via Steam and Epic Games Store. It will also see a console release on Xbox One and PlayStation 4.